Meet The Man Who Loves Bhangra So Much, He Turned It Into A Successful Business

By ishan arora in Business and Economy

It is said that, “Have the passion? Then take action and magic will happen.” Following this simple thought, a person not only lived his passion, but turned it into a scalable business. This is the tale of a dancer turned entrepreneur who was so obsessed with bhangra that he never missed out a chance to perform on stage – whether it was in school, college, or the multinational corporation (MNC) that recruited him. Whenever he got an opportunity to perform, he performed to express his feelings.

This is the tale of Mr Ankush Jagota, the founder of a unique startup – ‘Bhangra Fitness Classes’. 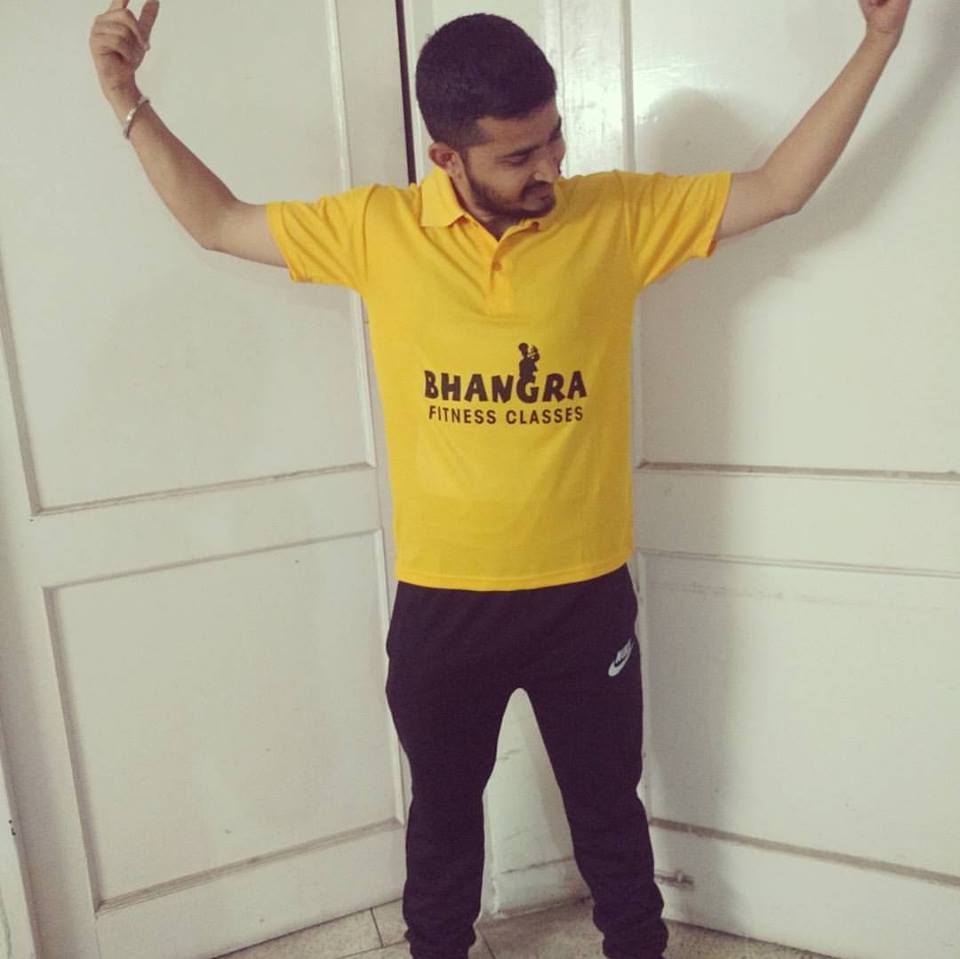 Working in a software company, Ankush felt subdued. He always dreamt of starting his own venture that would also allow him to follow his passion – bhangra.

One day, Ankush felt frustrated at work while coding, but instead of cribbing and not doing anything, he immediately got up, ordered speakers from an e-commerce website and went back to his home with a couple of friends. It was the D-day when Ankush danced like anything to express his freedom and it was then that an idea struck him which changed his life. The idea was to start his own venture that would also allow him to follow his passion for bhangra.

Ankush contemplated – just like him, there were many people in India who were upset and tensed with their daily monotonous routine. They wanted to express their feelings but either they didn’t get the opportunity or they lacked time. As a result of having 9 am to 6 pm jobs, these people ended up with poor health health as well. So he thought of starting a venture with bhangra as a way to remain fit.

This would serve two purposes –

2. It would keep them happy by reducing boredom from their lives. ‘

And that’s how a simple idea turned into an effective startup.

Soon, Ankush started promoting his venture for free among his colleagues and received very good feedback. He started publishing bhangra videos on his Facebook page, Instagram page, YouTube channel and to no one’s surprise, many of them went viral. 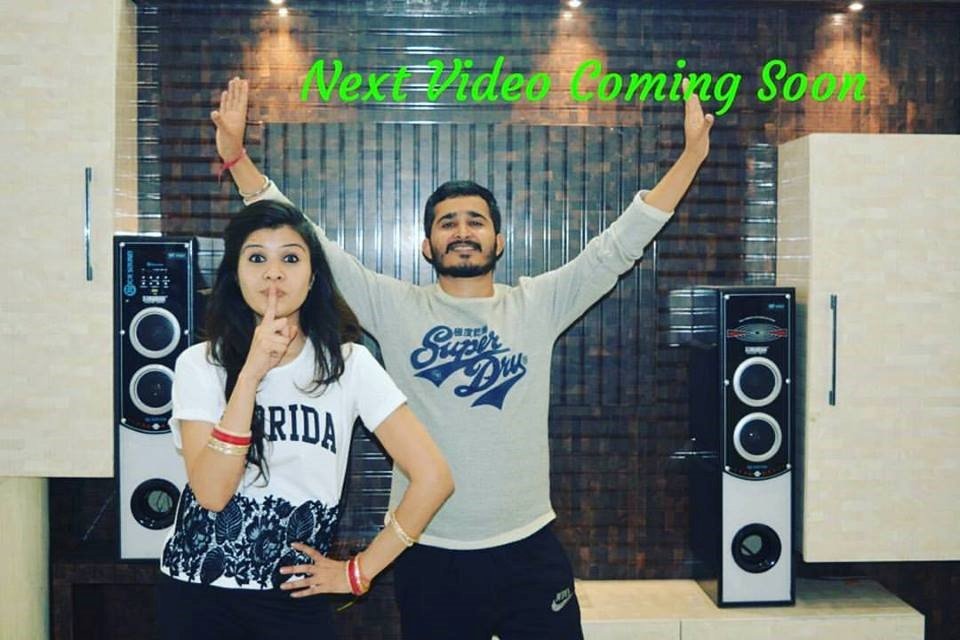 Though Ankush wasn’t making much money, he was content. For now he was following his passion.

Today, within a year from its inception, Ankush’s business has grown manifold with over 25,000 YouTube subscribers and over 1,000 paid customers who are happily dancing with the Bhangra Fitness team.

What started from a small house a year ago is now a full-fledged startup spread across four states – Punjab, Himachal Pradesh, Haryana and Delhi. Ankush organises workshops for his diverse clientele. Customers are happy to join BFC, for they see a lot of value in what this business provides to their lives, that too at a nominal cost.

Needless to say, Ankush is a true inspiration for a lot of people who want to follow their passion but are reluctant to do so because of certain reasons.