Women can no longer be asked to wait for equality, says Sanjay Dalmia

Indian culture is intricately woven with the threads of values, traditions and virtues. In the words of Sanjay Dalmia, ace industrialist and philanthropist, “A society that expects women to befit the mould of an ‘ideal bharatiya naari’, has constrained them in the inherently patriarchal setup for decades now.” 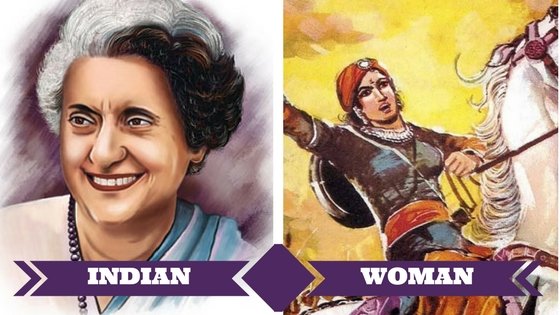 Many a careers have been ruined and many a dreams shattered. Much ink has been spilled time and again, but gender-based apartheid still continues to plague the Indian dogma. The quest for equality does not cease to exist, giving rise to the dire need of women empowerment. Over the years, this subject has become one of the most blazing issues across the globe.

A few voices have become a million voices. Feminists, all over the world are now voicing their opinion against oppression. Women, who for centuries have been subjected to gender prejudices, are now fighting back to regain their long lost dignified status in the society. Sanjay Dalmia emphasizes that it is now advocated that they cannot be asked to wait for equal rights.

Whether it is political, social, professional, domestic or familial front, women are taking over the world by storm and how! Delivering a number of diverse roles flawlessly every single day, they are indeed the real architects of society, believes Sanjay Dalmia. Tracing back the Indian history, we have a number of women who transgressed the norms of a patriarchal society.

Amidst the stereotypes, stigma, and raised eyebrows, these women have set the perfect precedent for others. One of them is Rani Laxmi Bai, a name to reckon when we talk about courage and audacity.

A brave Indian woman, she petrified the colonial rulers with her patriotic zeal and sovereignty. Her valor is a reflection of true Indian feminism, which is simple, yet strong. Sanjay Dalmia highlights that her ornate statues hold a mirror to the honor and pride that Indians uphold for the indomitable Indian queen till date.

Coming to the political domain, Indira Gandhi was one of the most popular and powerful Prime Ministers of India. With a sheer sense of politics and unprecedented skills, she earned herself the name of the Iron Lady of India. Catapulting a prominent stature in Indian politics, she went on to become the first woman to head a democratic country.

Recounting the history of women’s achievements, their accomplishments in sports deserve a special mention. They are making news in areas of sports like boxing, wrestling, and cricket, once dominated by men. Mary Kom —the only Indian woman boxer who managed to qualify for the 2012 Summer Olympics has made the country proud with her glorious achievements.

Certainly, the way these women took charge of their lives, defining their own purpose without blindly conforming to societal norms serves as the perfect precedent of an empowered mindset.