Do or do not… there is no try…

A lot to be said there is… for the words of the little green Jedi and it got me thinking about the nature of doing. I dug out my dictionary of quotations and powered up the Google and I started thinking about trying and doing and failing. 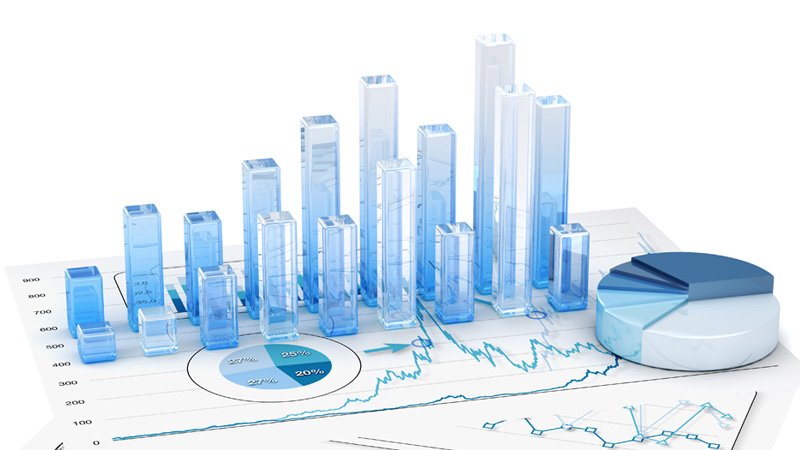 Another of my favourite quotes is this gem from President Roosevelt.

Both quotes are great and both quotes are accurate to a degree, but there is a central ground, a medium if you will, which is missing. There’s a logic gap here and it’s one we all fall foul of sometimes…both quotes ignore the role of knowledge.

Action, as both Yoda and Teddy say with such eloquence, is essential, but without knowledge said action could be futile or worse yet, disastrous. Sorry Teddy, but much though I like the quote, there’s a danger of your words causing more harm than good. Take jumping off a bridge for example… The missing link here is the ability to understand what happens when you take your action.

Or as Toby Robbins said.

We need to understand that the key to successfully taking action is to apply knowledge prior to taking it. We’re all master of hindsight, but the key to not being so hard on ourselves all the time is as simple as looking ahead before we jump off the proverbial bridge.

Knowledge of itself, as Mr Robbins points out, is just potential. It is the coil in the spring.  If we release the spring without considering the coil, then we have no way of knowing will happen.  To follow this line of thinking is to cut down a tree with a blindfold on. The danger of inaction, however, comes from studying the spring for too long. If we do nothing but consider the spring, our knowledge will be futile because we’ll never let it go and we’ll always have the great big leafy reminder of what happens when we do nothing. It’s like knowing exactly where to put the axe, but doing no more than pencil the mark.

Whether inaction or action without knowledge is greater is a moot point, because there is a clear winner in this equation. The obvious answer then is the correct one. We learn, then we act.

There’s a lot of buzzes around failing at the moment, and rightfully so. Too often, we just don’t try for fear of failure and there we sit in mediocrity with not so much as a grazed knee to show for our lack of effort. Conversely, though, there are plenty of folks out there right now dealing with liquidations, court cases, layoffs and all manner of hard falls because they had the courage to take a leap of faith, but lacked the wisdom to think it through.

A speaker at an entrepreneurial event I attended recentlys, gave a definition of being an entrepreneur. He said that being an entrepreneur was like jumping off a cliff and building a plane on the way down. The audience giggled, as you’d expect, but something about his explanation jarred with me. I walked home thinking about his words and then it hit me. Surely if you want to build a plane you’d start from the ground. Only a madman would jump off a cliff and try and build a plane. There is then, another way. If we study before we jump, there’s a far greater chance we’ll succeed in our challenge and actually attain the goal we seek.