Editor’s Note: With #TobaccoNotCool, Youth Ki Awaaz and WHO India have joined hands to shed light on India's silent tobacco epidemic, which is claiming nearly 1 million lives every year. Join the campaign to discuss how tobacco consumption is a threat to India's development goals and take the message ahead to thousands!

“I curse the day I was introduced to tobacco. Cancer diagnosed at 20 made my life hell. I have not been able to eat anything since then,” said Naveed Shaikh who lost his life to tobacco consumption at the young age of 27. Shaikh’s voice is many from tobacco victims who have succumbed to the addiction. When it comes to tobacco, such stories are disturbingly common in India, yet the numbers and facts paint a bleak picture.

We usually think of crimes, corruption and rising inequalities when we think of big threats to India’s development, but rarely tobacco. Not many people know this but tobacco is the foremost cause of preventable death and disease in the world today, and India bears one of the biggest burdens.

Here are three facts to just put the threat in perspective:

1. The number of tobacco-related deaths per day in India is 3,700 per day, which amounts to almost 154 deaths an hour! 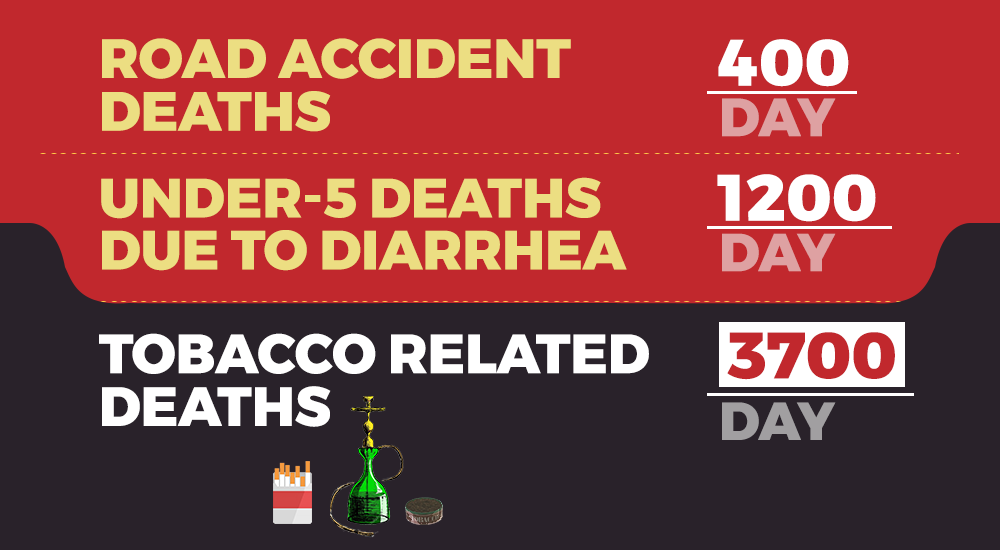 2. Tobacco-related waste amounts to a lot of land and water pollution, enough to choke large water bodies. In terms of sheer volume, this comparison will put it in perspective. 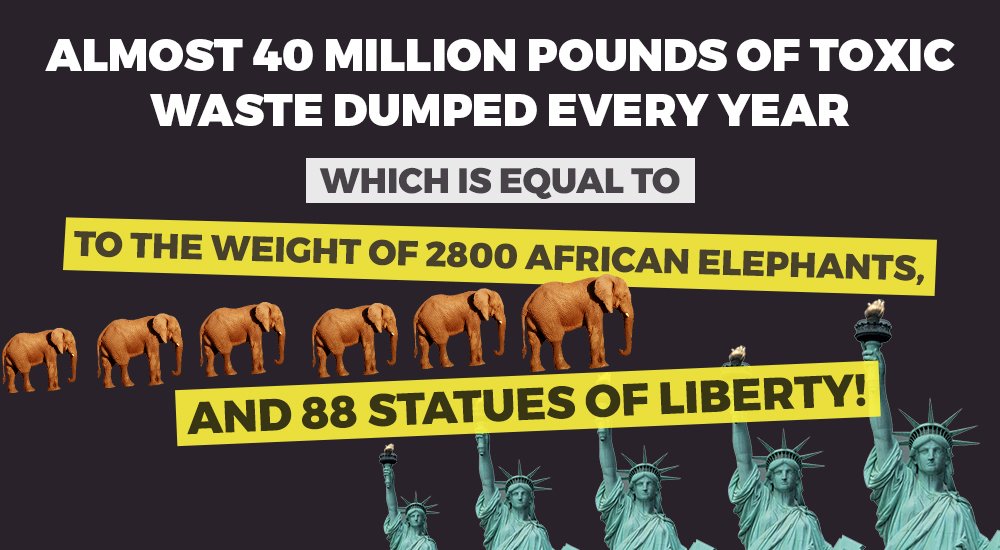 3. Almost 267 million Indians consume tobacco in any form. That’s more than the population of many countries, including France! 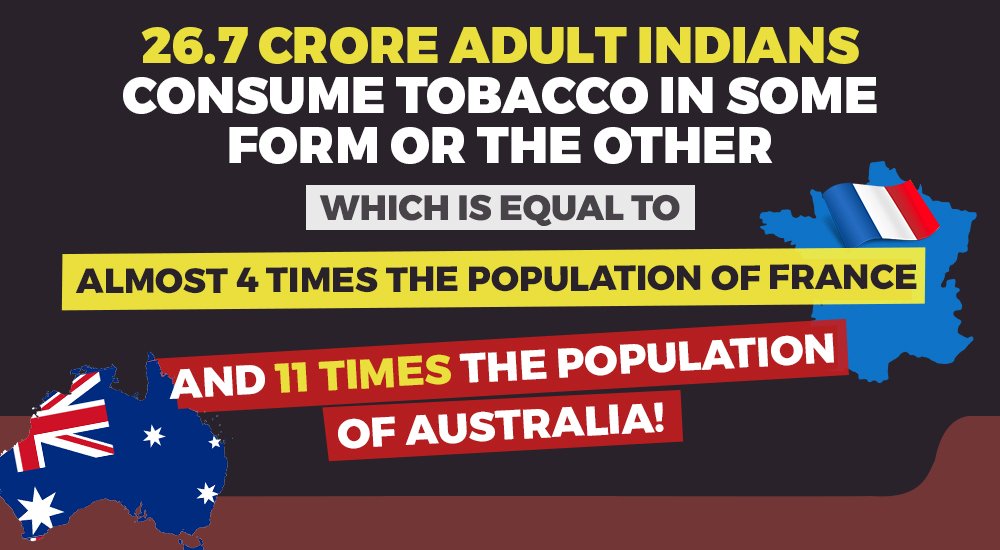 I Didn’t Believe That It Was Possible To Quit Smoking. 5 Powerful Voices Changed My Mind

How Tobacco Use Is Actually Costing India Its Development