By BitGiving in Society

Imagine if you had to walk barefoot a few kilometres every day to fetch drinking water. Even if that water wasn’t fit for drinking, but you did not have a choice. If that’s not enough, imagine yourself to be a 38-year-old woman, who has lost both her legs due to polio, performing this task day in, day out.

Meet Rajeshwari, one of the several hapless residents of Prabhatpuram-II, a non-notified slum in Lucknow, for whom the choice is between fetching stinking water from the not-so-near hand-pump or buying the so-called potable water from the local mafia at a price, which is not a sustainable option for the penurious locals. 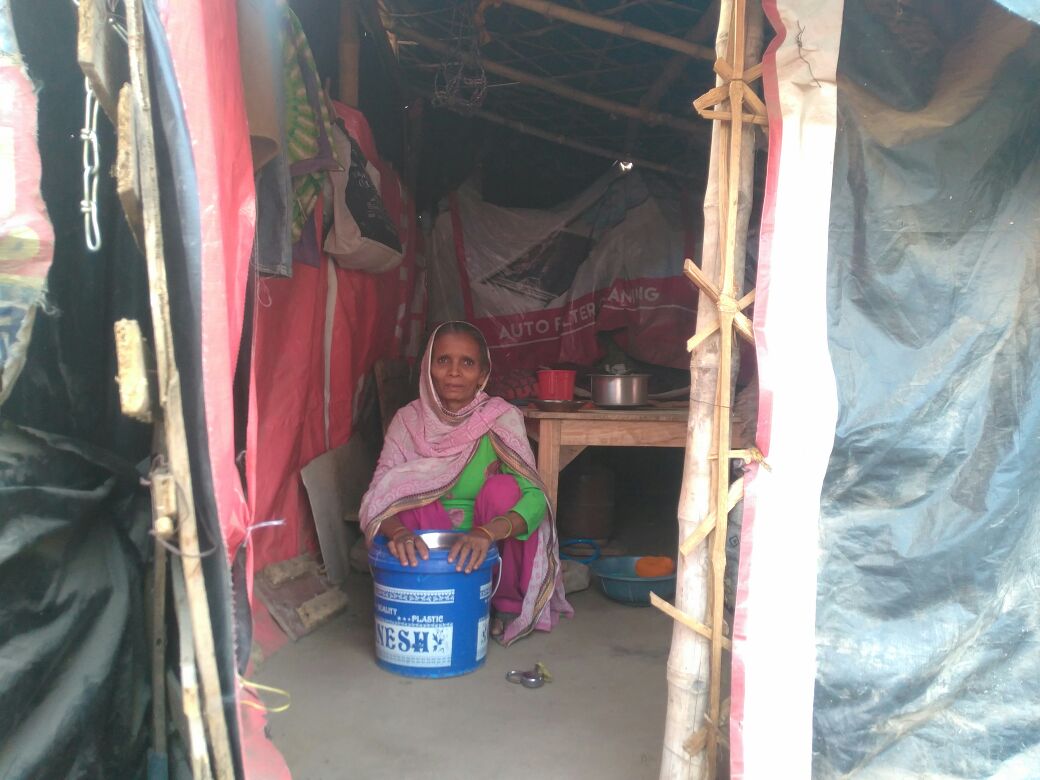 The water shortage in Rajeshwari’s area also forces people to defecate in the open because they do not have spare water for the toilets built to support them. Fetching water is such a pressing obligation that it forces children to either miss classes or drop out of school altogether. All in all, the people of Prabhatpuram-II are being denied not just access to water, but also their fundamental right to leading a dignified life.

An easy solution lies in the installation of mini-water pipelines in these areas. Doing so will benefit about 30-35 vulnerable families at a reasonable cost of ₹40,000-50,000 per installation. There will be some community contribution too. 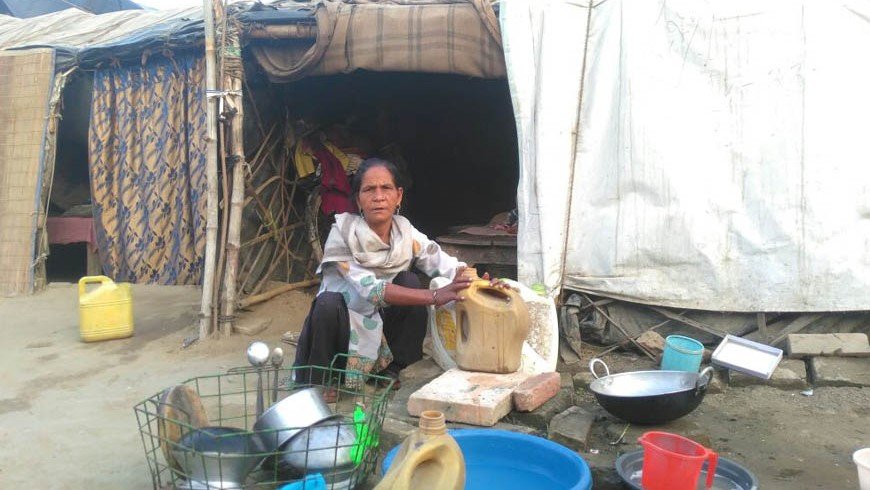 Lack of regular access to clean drinking water in India’s cities has resulted in the rise of a “water mafia” – informal water delivery systems that charge high prices from the most vulnerable sections of society. The problem is particularly serious in non-notified slums and urban villages, which are deprived of benefits such as piped water connections for lack of legal recognition.

A study by Water Aid estimates that 75.8 million Indians are forced to either buy water at a high price or use contaminated supplies.