How To Spot Deceiving And Backstabbing Business Partners

By Virag Dhulia in Business and Economy, Entrepreneurship, Society

He was wishful, hopeful, creative, dedicated, passionate, hardworking and he wanted to make a difference in the society. But, along with all that, he felt he was alone (but not unfortunate). He was fortunate enough to get some more people like him, along with him, who not only shared his vision but also his zeal and passion to do something.

Needless to say, they were an incredible team, which set out to make an impeccable difference to the world. Little would have someone thought that this team would fall apart one-day, leaving things in a lurch and darkening the vision with which the team had set out.

Someone, with a very altruistic vision and a benevolent attitude, falls to the subterfuge of one or more of the deceiving or backstabbing partners. This eventuality seems almost inevitable with us having to witness so many great partnerships at some point in time, falling apart. So, the pertinent questions that arise are,

There have been some very famous cases of business partnerships breaking, like the Ambani brothers with the Anil Dhirubhai Ambani Group (ADAG) group now facing closure. Then, we have the case of Housing.com CEO Rahul Yadav’s famous resignation, which created ripples in 2015. Further examples include the very recent Shopclues breakup, wherein founder Sandeep Aggarwal’s marital discord with wife and partner Radhika Aggarwal was affecting the business adversely, or the Cyrus Mistry-Tatas breakup.

Apart from these famous cases, there are many which have never come into the limelight. Also, I have interacted with a lot of entrepreneurs, solopreneurs, and have myself been an entrepreneur. So, to say that I do not understand the dynamics of a business partnership or the challenges of being an entrepreneur would be a mistake. 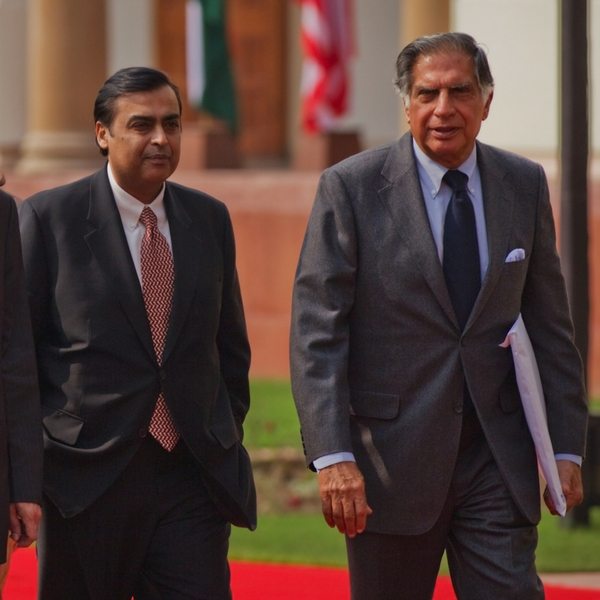 In fact, not until recently, I was actively involved with my company when I decided to side-step, and the primary reason was the feeling of betrayal from my partners that I had started getting towards the fag end of my stint with my company.

The details, however, are less relevant. What I am going to share here are some insights which I developed as a result of my personal experience, as well as sharing the experiences of few others in my position.

What first needs to be understood is that no one plans a betrayal. However, that neither elevates their benevolence, nor does it absolve the backstabbers of their guilt. It just makes the betrayal circumstantial, and that’s important to understand.

At the same time, the apathy to choose the path of backstabbing your partner and the callousness leading to failure to evaluate alternatives, cannot go down as a bonafide choice and should raise an alarm.

Q: Is there an emerging a pattern in the behavioural dynamics of partners?

A: Yes, there is. We shall see below what the symptoms are of a potentially deceiving business partner.

Q: Are there are any symptoms to find out a potential deceiving business partner?

A: Suffice it to mention here that most of these symptoms are indicative and not conclusive, and anyone reading this article should use their own judgement before starting to doubt their partner. But, if you see the symptoms matching, do not take things lightly, and act in the direction as per what you feel is the right thing to do. I am now going to list down some of the behavioural symptoms which may ultimately lead to one partner(s) deceiving the other partner(s).

These and many other symptoms are often indicative that a partner may end up deceiving or backstabbing you. Often hard-workers tend to ignore the symptoms because either they are too naive to doubt their partners, or are too engrossed in running the affairs of the company to notice it, or both. But, if ignored, the consequences can be disastrous and the price of inaction may be greater than the price of action.

How Do You Handle The Situation Once You Detect The Symptoms?

This is a tricky question, and the answer is highly subjective, for it depends on multiple factors like:

All of the above questions are highly subjective and circumstantial, and it would be dishonest on my part to try and suggest a “one-size-fits-all” solution. But I must say, action must be taken. A message needs to be passed that a certain comeuppance may be coming up their path.

PS: There may be some more symptoms which I might have missed out on, or may not be in my knowledge. Please add them in the comments section to add value.