I Didn’t Believe That It Was Possible To Quit Smoking. 5 Powerful Voices Changed My Mind

By Saswati Chatterjee in #TobaccoNotCool

Editor’s Note: With #TobaccoNotCool, Youth Ki Awaaz and WHO India have joined hands to shed light on India's silent tobacco epidemic, which is claiming nearly 1 million lives every year. Join the campaign to discuss how tobacco consumption is a threat to India's development goals and take the message ahead to thousands!

I have been surrounded by smokers since college, despite having never smoked myself. And if there’s one thing I know, it’s that it is very difficult, if not downright impossible, to get smokers to quit through pressure. So naturally, when I walked into a seminar about tobacco prevention and more importantly, solutions for addiction, I wasn’t expecting much, to be perfectly honest.

But I was pleasantly surprised (to say the least!) when I encountered a helpful, informative and warm panel of experts, who brought the harsh reality of tobacco consumption and its consequences to life.

Here are some highlights from the seminar: 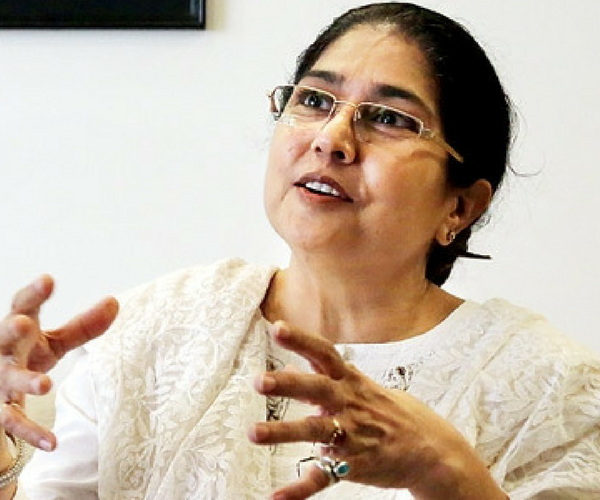 An impassioned speaker, Sumitra Pednekar’s work led the movement against the gutka ban in Maharashtra, in 2012.

Despite being a non-smoker herself, Ms. Pednekar talked about she how has been surrounded by smokers throughout her life and how she actually lost many people in her life to smoking: everyone from her grandfather to her husband, the late Satish Pednekar, Maharashtra’s former Home and Labour Minister.

She especially recounted how Tata Cancer Hospital had become her second home for one and a half years after her husband was diagnosed with throat cancer, giving her a heartbreaking look at the dangers of smoking. But this helped her realise how smoking has been deeply normalised as ‘cool’ in many societies.

This is something I connected with, since I realised that even I’ve stopped thinking of smokers as people who could be addicts. This, despite the fact that so many people I have grown up with have nonchalantly remarked to me that it’s their 7th cigarette of the day and that they were actually cutting back! 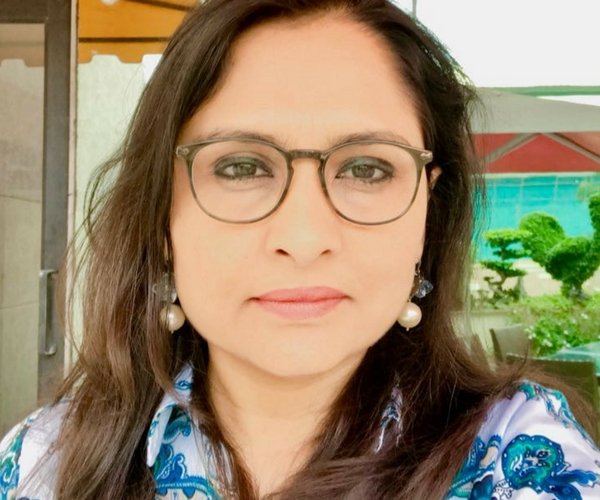 Through her insightful talk, Vineet Gill Munish focused on WHO’s role in tobacco control and how tobacco use impacts the economy and overall development.

Her talk was important in busting some important myths about how e-cigarettes and sheeshas are considered ‘safe’, but they actually aren’t. It reminded me of all the times I’ve been to hookah bars with friends and my questions about safety have been laughed off because “it’s totally safe yaar, it’s not like cigs.” But that’s the crux of the matter, hookahs (and e-cigs and other equally ‘safe’ alternatives) have dangers of their own.

For example, it’s not necessarily true that e-cigarettes do not lead to harmful diseases like cancer. They often contain heavy metals like chromium and lead, and prolonged use may ultimately lead to cancer and other equally harmful diseases.

And if you’re turning to e-cigarettes to help you quit smoking – here’s a myth buster: they won’t. E-cigarettes contain nicotine (as do cigarettes) which is a highly addictive substance in its own right. 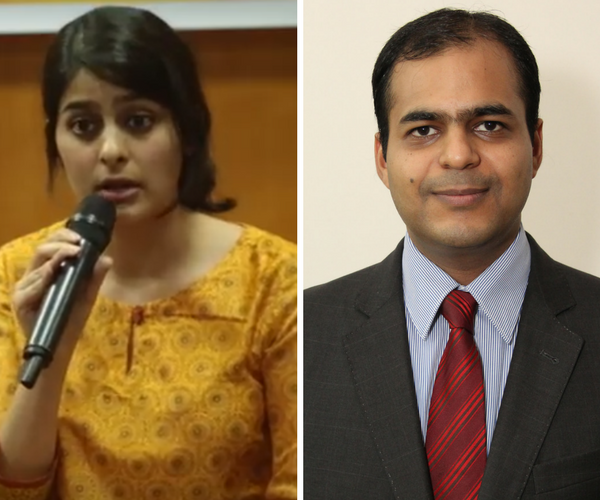 We all know about people who get addicted to tobacco, but how does it start? Is it just peer pressure, or something else? Psychologist Aditi Kaul and Dr. Bhavuk Garg provided this much needed perspective, shedding light on the different forces which may lead a person to a form of escapism, like smoking.

We may blame the people who smoke (or consume tobacco in different forms), and yet this practice will not cease until the cause of it is tackled. As Ms. Kaul pointed out, hardly anyone who smokes doesn’t know that it’s harmful. And yet they are driven to it, often from a very young age. And reasons can greatly vary from stress to depression to peer pressure, and they all need to be addressed because they lead to escapism which can manifest as different forms of addiction (whether drugs, alcohol, smoking or others).

This is especially important in the case of adolescents, where stresses (like exams, tuitions) are often dismissed as a part and parcel of growing up. But they shouldn’t be, especially not if it affects mental and physical health. It’s not enough to just condemn smoking, if we’re not trying to find the cause in the first place. 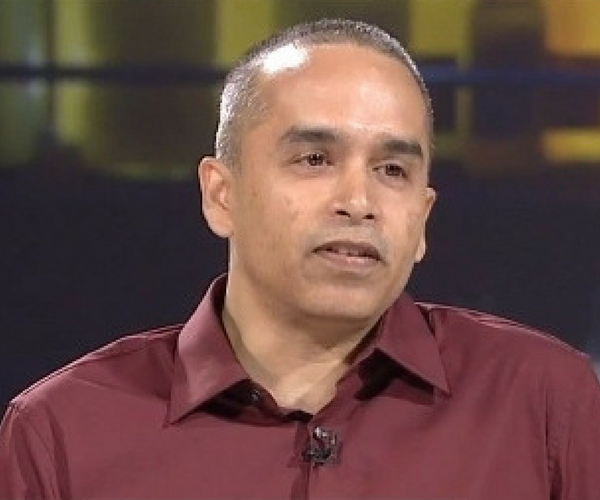 This was the talk which stood out in the entire evening for me. As I mentioned before, everyone I knew who smoked (or consumed tobacco) around me knew all the risks of smoking… and did it anyway. Because it’s so hard to break out of the addiction, and even the habit.

Thus, to hear from the point of view of a someone who has seen the harshest side of addiction, is both revealing and thought-provoking. To quote Mr. Simha, “It took me 28 years to get off of tobacco!” He narrated his story of how he started at the age of 15 and then found himself, years later, at his lowest point scrounging for cigarette butts on the road, just to catch a smoke. But the important part of his story was the moment of he knew he was addicted. As he said, “My world had changed. I now knew what ‘magic’ was.” And that magic was a heady combination of peer pressure, forbidden desire and more. And years later, when he was driven to quit, he found himself trying over and over again. And quit he did, but not without a long and hard fight.

His story is not only living proof that to be an addict is not to be an addict forever, but also deeply relatable and human at the core. The message was simple: With willpower (and help) it’s completely possible to quit. Don’t give up. He didn’t.

I walked in a skeptic and I walked out a thoroughly convinced person. I still don’t know if I can convince a friend to not consume tobacco all by myself, but I can be a lot more than that aloof, disapproving person I was before. I can understand where they’re coming from and how to help them break the habit without trying to just guilt them. I have the resources to show them, to help them make up their own minds. And that, according to me, is just fantastic.