I Have Been HIV Positive For A Year, Optimistically So

“It’s better knowing and dealing with it, then letting HIV get the better of you.” – On behalf of Safe Masti, a programme supported by the Elton John AIDS Foundation.

The first thing I did when I found out that I’m HIV positive was to thank the man I got the virus from. He and I had parted ways after a short but intense courtship. Two months after breaking up, he told me about his HIV positive status. 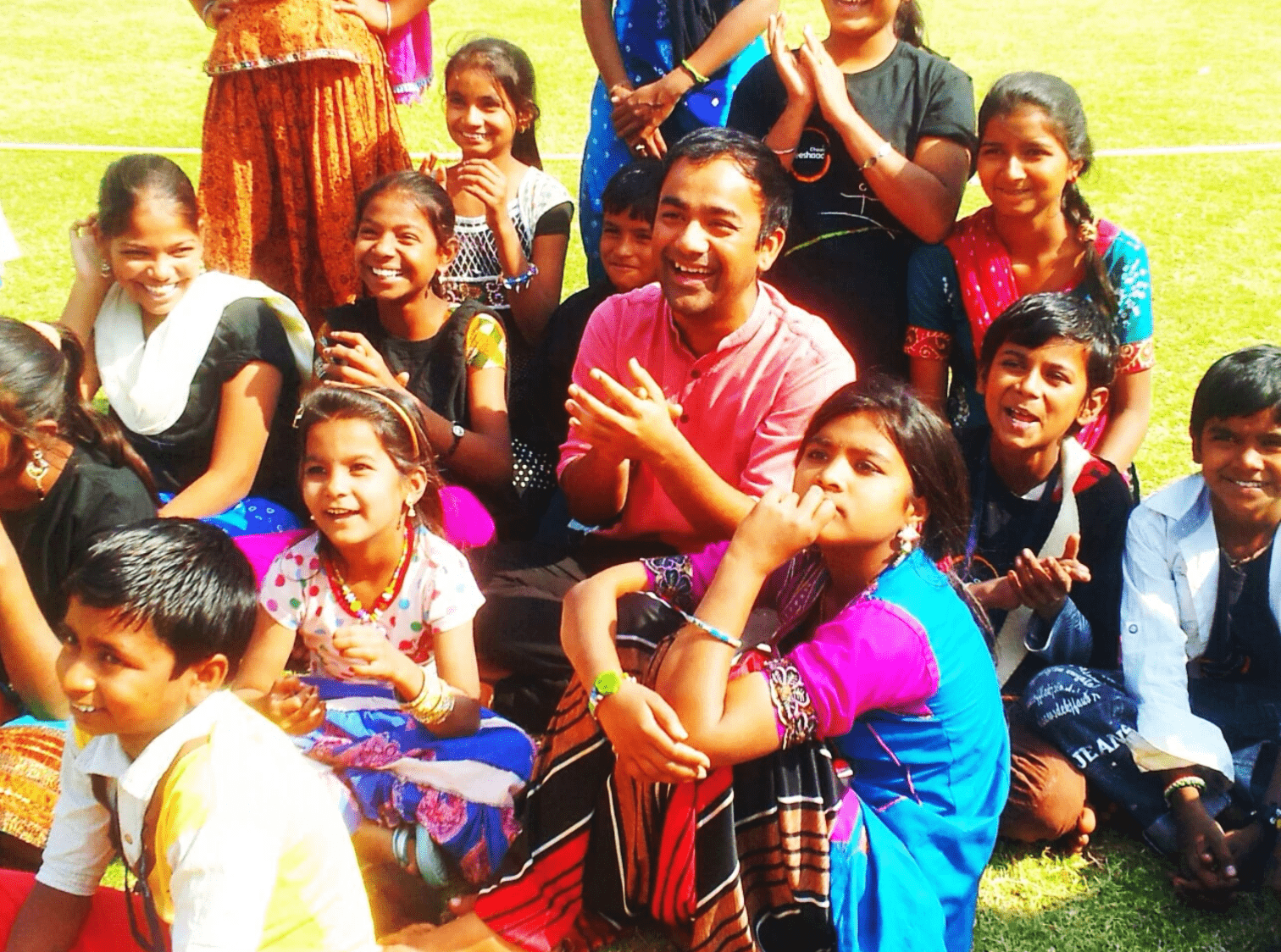 Nothing had prepared me for this eventuality. I was shattered within. I had never thought I would be someone who could be HIV positive. I had always tried to be a good boy. I had worked very hard to overcome the abuse and self-inflicted guilt I had to suffer in younger years. It had taken three years of therapy to finally see myself worthy of self-love, and to not feel like I was “damaged goods.”  I had worked very, very hard on myself – done everything I could for self improvement and learning – and finally, after many years of work, things had started to look up for me. I felt a stronger sense of purpose and being.

My HIV status got me back to square one – the feeling of being damaged goods returned with the arrival of my blood test. I could hear my heartbeat, and could not stop my body from shivering as I sat all alone in my car right outside the path lab with the envelope containing my HIV 1 & 2 blood test. My nervousness was palpable as I fumbled with the envelope to open it. ‘REACTIVE’ was written in all caps on my report. I sat in a daze, for I don’t know how long, gathering my composure only after I sensed the wetness of my face. Some sweat, some tears – I couldn’t tell one from the other, as I wiped my face and headed home.

The first person I told about my HIV status was Gautam Yadav, a known HIV advocate, who has been a friend since I heard him speak at the first LGBT MINGLE Youth Leadership Summit in 2015. His positivity and concern for my well-being was not for my HIV status, but how I was dealing with it. My mentor, mother-figure and boss, Kiran Bir Sethi, an education maverick – revolutionist was the second person who I told. Her presence and guidance has crafted the man I am. And so, it was important that I sought direction from her at this critical time. She accepted my HIV status just as she had accepted her daughter’s lifelong diabetic condition.

Also read: When Rejection Is More Lethal Than HIV

As I read more about diabetes, the similarities between the two became obvious to me. You keep insulin levels in check for diabetes, and viral load in check for HIV. Two decades ago, diabetes was considered taboo – just as HIV is today. People with Type 2 diabetes had to face the kind of stigma which is now considered unjustified. Sadly, society still considers diabetes (Type 1) to be a “lifestyle” disease. Just as HIV is considered a disease that is spread by homosexuals, prostitutes and promiscuity. People need to know that HIV and diabetes are medical conditions requiring lifelong medication. Patients do not die because of diabetes or HIV, but because of complications caused by them. These complications can be kept in check through medication and regular testing.

India still has the 4th highest deaths due to HIV/AIDS related illnesses in the world (120,000 deaths according to the Global Report by UNAIDS, in 2010).

The number has remained consistent over the years, with a slight decrease in death toll in 2015.

The treatment of HIV has seen major advancements. In the past decade, antiretroviral treatment has allowed people with HIV to live long, healthy lives. Typically the treatment is expensive, and involves daily dosage of timely medication; along with quarterly or biannually blood reports – all of which needs to be meticulously recorded for posterity.

Fortunately, the Indian Government and several international agencies, like India HIV Alliance, AIDS Health Foundation, Elton John AIDS Foundation provide free antiretroviral treatment, contraceptives and testing. And so, we have no excuse, not to be tested or practice safe sex.

As for the man I mentioned at the beginning, I thanked him for his courage of coming out to me as HIV positive. I thanked him because he was still grappling with his HIV status, and yet, had the courage to tell me that I was at risk. I thanked him because I could start my treatment immediately after finding out and keep my viral load in check before matters got worse.

Also read: The Genius Way A Young Changemaker Is Smashing The Taboo Of HIV/AIDS In Tripura

I have been HIV positive for a year. I have had to make many changes in my life to accommodate the psychological and medical effects of HIV. I have had a change of job, city and lifestyle. I am married to a beautiful man with the blessings of my family. I am extremely blessed that I am surrounded by friends and family who love me for who I am. My HIV status does not change how they treat me. I continue to work passionately for education; and make meaning in my life though advocacy for LGBTQ rights and HIV/AIDS awareness. I am, like we all are, living a life worth living.

I am HIV positive, and optimistically so.

You too can live a healthy and happy life. On December 1, World AIDs Day, we took a pledge; #LetsTalk about #HIV and get tested.