By BitGiving in Health and Life, Society

The teacher had just finished a lesson on the importance of toilets and hygiene. There were eager discussions among the students but, Deepti needed to get away and relieve herself. So she asked permission from the teacher to go.

But she went out and squatted in the fields. She did not feel she was doing anything wrong at all, since the small village school had no toilets.

According to a report by WaterAid, India has the highest number of people without basic sanitation. In India, 56%, of the population including 355 million women and girls, are still waiting for toilets which makes them vulnerable to rape and sexual abuse.

This, even with the government’s ‘Swachh Bharat Abhiyan’ initiative under which more than 52 million toilets have been built since October 2014.

Constructing washrooms is one thing but educating and raising awareness among people is a step we need to take as well. There is still a lot of work to be done before India completely acknowledges the need for proper sanitation.

Two non-profit organisations, Vanguards and Nava Jyothi Mahila Mandali, have taken it upon themselves to construct washrooms and bathrooms in the Balvikas orphanage in Hyderabad. 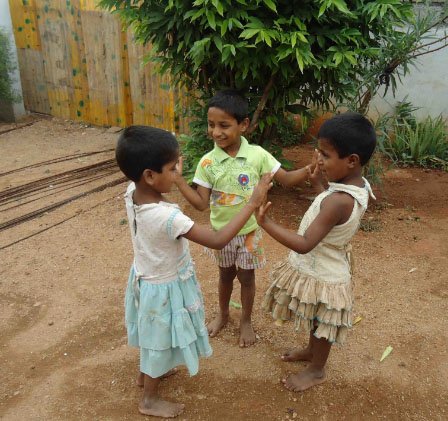 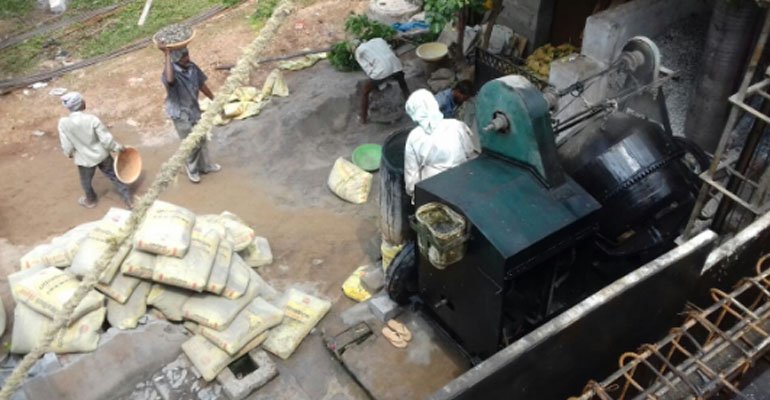 Balavikas was started as an orphan home and is now a permanent accommodation for destitute children. Their underlying aim is to educate and raise awareness among people on women’s sanitation and hygiene by setting up 12 bathrooms, six washrooms and six washbasins in the orphanage in three months.

The endeavour is to help the children live as dignified and responsible young citizens.

The work has already started but has hit a monetary roadblock. Do your bit in opposing open defecation and creating awareness on the importance of sanitation and hygiene.

Here’s how you can help with this humble cause today.

Has Our Response To Health Crises Changed: Comparing The Plague Of 1665 And Pandemic Of 2020

Remote Support: The Way Ahead For Health Systems To Adapt To TB Patients During The Pandemic

From Myth To Science: How Our Understanding Of Epilepsy Has Changed Over The Years