By Mehul Choradiya in Latest, Politics 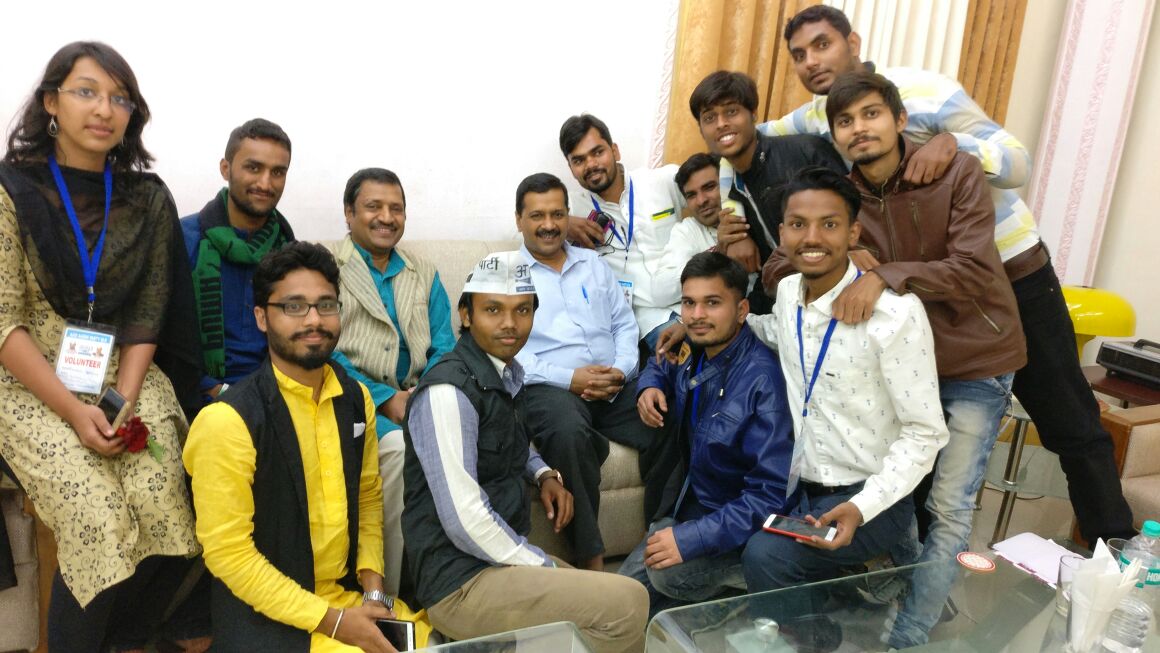 I was apolitical before Aam Aadmi Party. Like most of the youth, I too hated politics. There was no hope for me in politics. I believed the same thing as other youths: that all politicians are corrupt, that they only loot the country.

But slowly, when I came to know more about Arvind Kejriwal and Aam Aadmi Party, I gained some interest in politics.

It was the first time I heard a political front saying – we are here not to rule, but to bring governance to the hands of the common man. It was completely different from other political parties.

It was the first time that a political front was fighting elections with minimum resources.

It was the first time when a political front was saying no to money and muscle power.

The youth were the front leaders of the party. The whole movement was led by the youth.

The party’s election campaign was seriously very attractive. The youth went to every corner of Delhi and campaigned with minimum resources. They danced to make people aware. They did every single thing which could benefit the party.

It was the first time that a political party was saying – we believe our manifesto is a holy book. We will fulfil all our promises in the manifesto.

This all resulted in huge success for AAP, and Arvind Kejriwal became the CM of Delhi.

Once Arvind Kejriwal became CM, he started fulfilling his pre-poll promises, including free water for upto 20,000 litres per month, electricity at half rate, best education facilities in government schools, best health facilities, Mohalla Clinics, and more. He started working on women’s security, employment, and all the other key issues.

When a private hospital’s criminal negligence resulted in the death of two infants, he didn’t excuse it like UP CM Yogi Adityanath did with a similar incident in his state, saying, “children die in the month of August, it is nothing new.” The Delhi CM took the bravest decision of cancelling the license of the private hospital. It was the first ever decision against such a corporate entity by any government. Arvind Kejriwal’s pro common man work and decisions attract me to be with him.

Opinion: In Defense Of The Central Vista Project