The place of stay is a very important part for a traveller who has to keep visiting various places for work purposes. And for us, it had turned important for a competition we had planned to attend at Kochi. We had come all the way from Coimbatore to Kerala to be racing with the other competitors with a small remote control car that we had made. Around 13  colleges had been participating and it had become a crucial event for us where we had slight stress regarding how it would turn out to be. We had reached all the way from Coimbatore and had booked a room in a hotel named Broad bean for our stay. We had been funded an amount from the college for our stay which was for three days apparently. The first day was a trial day, the second day was the first part of the major competition day and the third was the final day of competition if we crossed the first stage. We reached the hotel on the other night of the trial day and checked into the hotel. We were 6 people and had got two rooms with an extra bed each. Since we had come after college, it was 10 in the night and so we called the room service and got our dinner ordered for the night.

Even though all of us had the competition stress in us, we had been trying to chill it out with the good food and fresh juices. We did a small mock test of the remote control car and then got to sleep as we had to get up fresh. Since it had been slightly hot, we switched the air conditioners on and slept peacefully. The next day early in the morning, we freshened up and booked a cab through the hotel and had the breakfast from the restaurant that had been in the hotel. Two cabs came and rode us to the college where we had the trial session of our beast being ridden in the best way. After it was done, we met the dignitaries and got the reviews. And the journey back to the hotel began as we had to prepare a small write up on how we had come up with our remote control car. Once it was done, we called the cab again and decided to wander around Kochi as not always do we come to Kerala. This time, I installed Uber on my phone so that we could book it whenever necessary. The driver dropped us at Marine drive and we sat there on the bench for some time. And then walked along the walkway and got into a restaurant for snacks. Kochi was quite a busy city and it felt great being in an absolutely unknown place and feeling good about it.

The second day was when we had the first stage of the competition for which we got ready after our buffet breakfast and then rushed to the college. We tried a trial at the competition ground and get everything perfectly done. For our luck and hard work, we got through the first stage and then got the speech done on time. The lunch was provided by the college and we met our co-competitors and had a healthy talk on each of our work behind the remote control car. After the event was over, we got an Uber to g to LuLu Mall in Kochi and then got back to the hotel. We put the batteries of the car in charge and decided to go to the gym that had been in the hotel for a small work out. The gym indeed had everything that we required for a regular workout. We warmed up and hit the gym and finally felt back on track.

A number of events had been taking place in the halls that had been in the hotel. While some were business related, others were marriage-related and often, we got to see glammed up people walking into the banquet hall that is in the hotel. 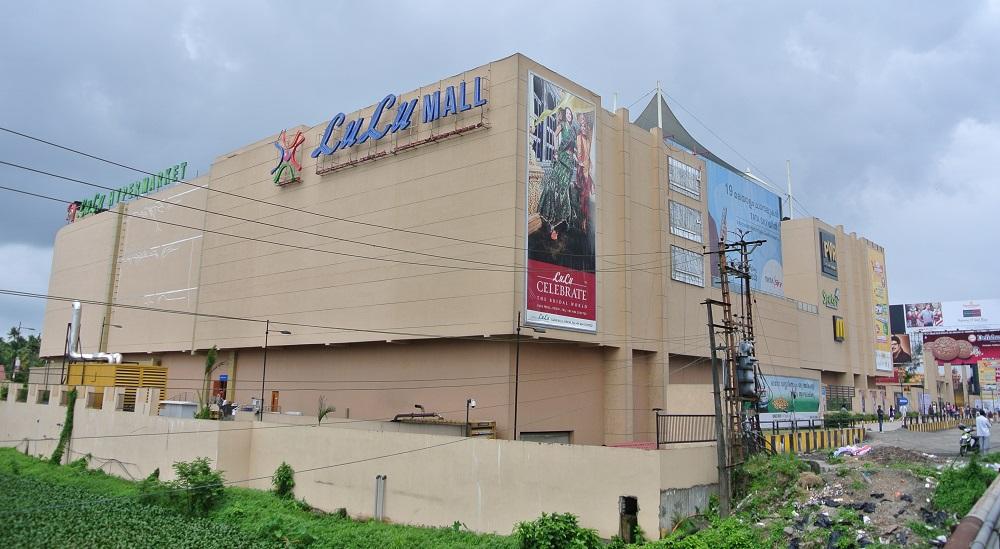 The next day came to the last bang of competition where we could not do well as there seemed to be some technical error. The muddy road after rain did not seem to smooth for the car. But we were praised by the judges for the knowledge we had and the work we had done on the car. They even declared the consolations for us.Even though we had not won any particular prize, we were happy that the performance that had taken place had been good. We got the consolations and after the event was over we got to the hotel. We had booked a bus at 5 for which we had four more hours to go. The receptionist had told us that they had recently started a spa center in the hotel and we could avail discounts and get a spa done on interest. Since some of us had been slightly low, three of us decided to get spa done on us. We first enquired if we could get it done in a span of 2 hours to which they said yes and asked us to be present at the spa center in another 15 minutes.

The spa remained for a half hour and it was indeed relaxing. The feeling was very refreshing and it sort of changed our mind on being positive of being in a healthy competition and having won consolations. We got back to the room and packed the bags and get set to go to the bus stop. We got tea from the coffee shop and thanked the receptionist and the manager for a great stay. They gave us their business cards and asked us to contact them anytime we required the services of the hotel. At least on this journey, we had experienced a lot more than we had expected on being to an entirely new place like that of Kochi in Kerala and still being hosted in the best possible manner.