By Surabhi Pandey in Sexism And Patriarchy

The entire Aziz Ansari episode – and the fact that it has divided opinions into two clear camps – is actually a big eye-opener. It is in no way an end of the #MeToo campaign but it opens the gates to something more crucial – the lack of sex education.

Proper sex education is not a part of our societal or educational framework. We do not know how and when to stop. Elaborate education on consent and standing up or voicing opinion is important for both men and women. The fact that 23-year-old Grace was unable to convey her discomfort loud and clear when it was happening says a lot about how the “fear of speaking up” is instilled into the very minds of women. She gave non-verbal signs but was unable to take a firm stand. She could not say, “No.”

Later, when the entire incident wouldn’t stop haunting her, she decided to share her true feelings through her words. She is being judged on the basis of this but very few people understand the layers in this scenario. She was unable to speak at that time but that may have been because she was too scared. 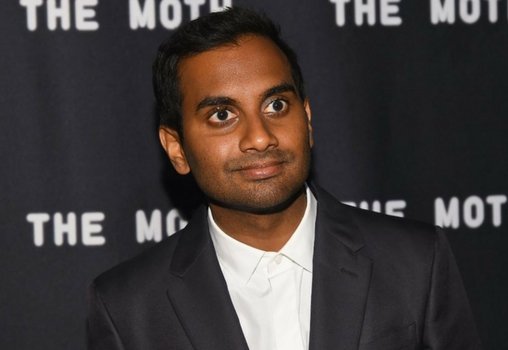 While on the other hand, the fact that Ansari was unable to comprehend that the girl he was “fondling” was uncomfortable and did not want him to continue – clearly exemplifies what is exactly wrong with the world. A recent study about the state of sexual education in the United States of America published in the Journal of Adolescent Health 2016 has revealed, “evidence-based model of comprehensive sex education remains precluded by sociocultural, political, and systems barriers operating in profound ways across multiple levels of adolescents’ environments.”

The problems are big and #MeToo is just one significant part of it. At least we have started talking and discussing these things but the destination is still far away. The fight for gender equality at work and at home, the fight for shunning crime against women, the fight for creating awareness about women health and sanitation – everything is so minute yet elaborate; but also interconnected. There is just one thing that intrigues me – till when will the government continue to assume that these issues are not real? We’ll see.

Where Are The Women In India’s Patriarchal Mental Health System?

What’s Your Rashee? Why We Love Astrology, Despite Its Casteism

I Had Never Experienced Patriarchy Growing Up, But My Wedding Changed That