Know The Girl Who Broke The Internet With Just A Wink

Eighteen-year-old Priya Prakash Varrier has become an internet sensation. She currently has 3.2 million followers on Instagram and over 2,68,000 likes on her Facebook page. Social media platforms have been flooded with her memes. Fan clubs have sprung into existence overnight. The song “Manikya Malaraya Poovi” from her debut film “Oru Adaar Love” already has over 20 million views within a week of release. The song has been sung by Vineeth Sreenivasan and composed by Shaan Rahman.

Priya Varrier has captured the hearts and imaginations of hundreds of thousands, with some declaring her as the nation’s crush. Priya is a Malayalam actress, model and also a first-year B.Com student at Vimala college in Thrissur. The boy featured in the video is Roshan Abdul Rahoof. 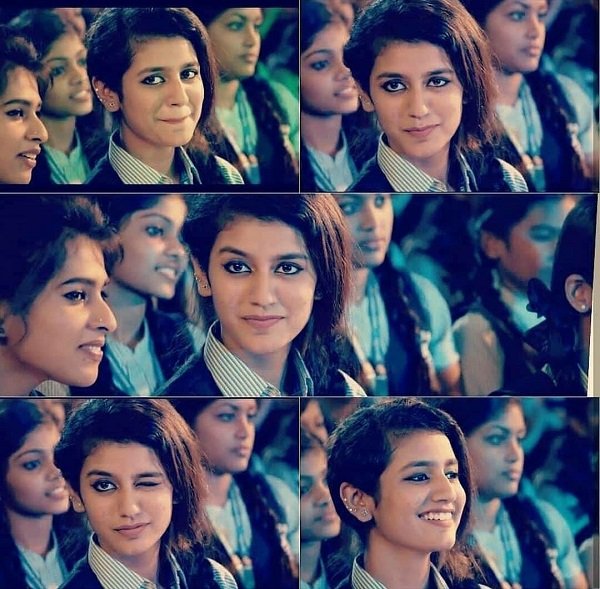 The song captures the high school love story between a boy and a girl. The song is nostalgic, reminding us of our first crush, first love and innocence. Her viral video has given her instant fame and a huge fan base, establishing her as film industry celebrity. Her expressions are taking netizens by storm. Each of her expressions have captured the hearts of millions across the nation. Priya has definitely got the nation hooked, with just a single wink.

How I Used ‘Maslow’s Hierarchy Of Needs’ To Understand Patriarchy

Why Is The Indian Media No Longer Free And What Can We Do As Citizens?