In Photos: Shrinking Playgrounds And The Children Of India

By Tarun Bora in PhotoNama

He is not a young Prof. X from Marvel’s X-Men series who got some cool super powers to save the world. His is the face of the most helpless, voiceless but an important demographic of this country. The youngest citizens, the children of India. Look at his eyes, filled with hope. Do we have anything for them in this year’s union budget?

The already shrinking playground space was snatched away from them by the ever-expanding real estate business. An old ripped off football which could be played, no more exists. He is trying to wear it on his head instead and act like Prof. X, a character he has possibly seen somewhere in a comic book. That is all that we have to offer them in reality. 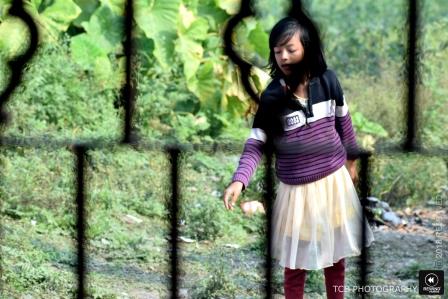 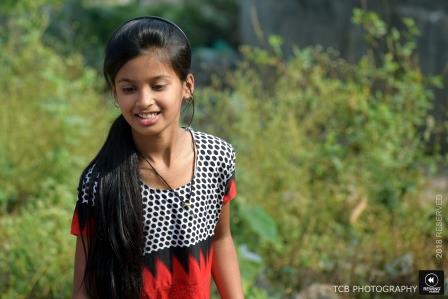 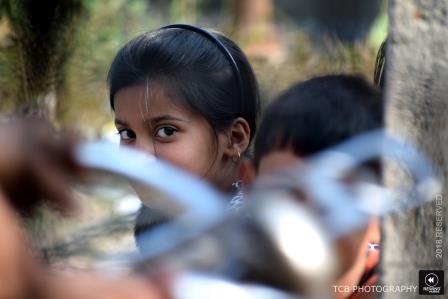 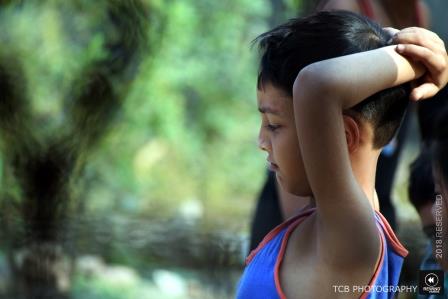 Whether it is Tezpur, Assam or the monstrously growing city of Delhi or any other urban space, the story remains the same for children. They are constantly losing their playground as urbanization has left no stone unturned in creating concrete jungles.

We have our priorities towards making smart cities, but limited or no scope for creating playgrounds for children. My neighbourhood had three playgrounds and today, I saw these poor chaps using the road as their playground. We all are responsible when it comes to protecting children’s right to play and we must remember that.