By Banning Smith And Warner For Ball Tampering, Cricket Australia Has Taught A Lesson To All

By Rishi Pandey in Sports

At first, I couldn’t believe this was happening with the Australian cricket team. Cricket Australia did what has never been done before. They banned two of their best players – captain Steve Smith  and vice-captain David Warner – for one full year. Cameron Bancroft also received a 9-month ban from international cricket. Cricket Australia also declared that David Warner will never be considered for captaincy in the future, and also closed the doors on Smith and Bancroft leading the side in the next three years.

Now what’s interesting is that this was not the first time that ball tampering has occurred in international cricket. Shahid Afridi and Shoaib Akhtar are two players who have been previously involved in ball tampering – and yet, they never received such a strict punishment.

So why is Cricket Australia being so harsh this time? If we look at the history of Australian cricket, there had been other events of cheating like this. For example, the Chappell brothers’ underarm bowling saga, Mark Waugh and Shane Warne’s betting scandal are two that come to my time. This time though, it’s not just Cricket Australia but the Australian Prime Minister himself  who has asked these players to step down. 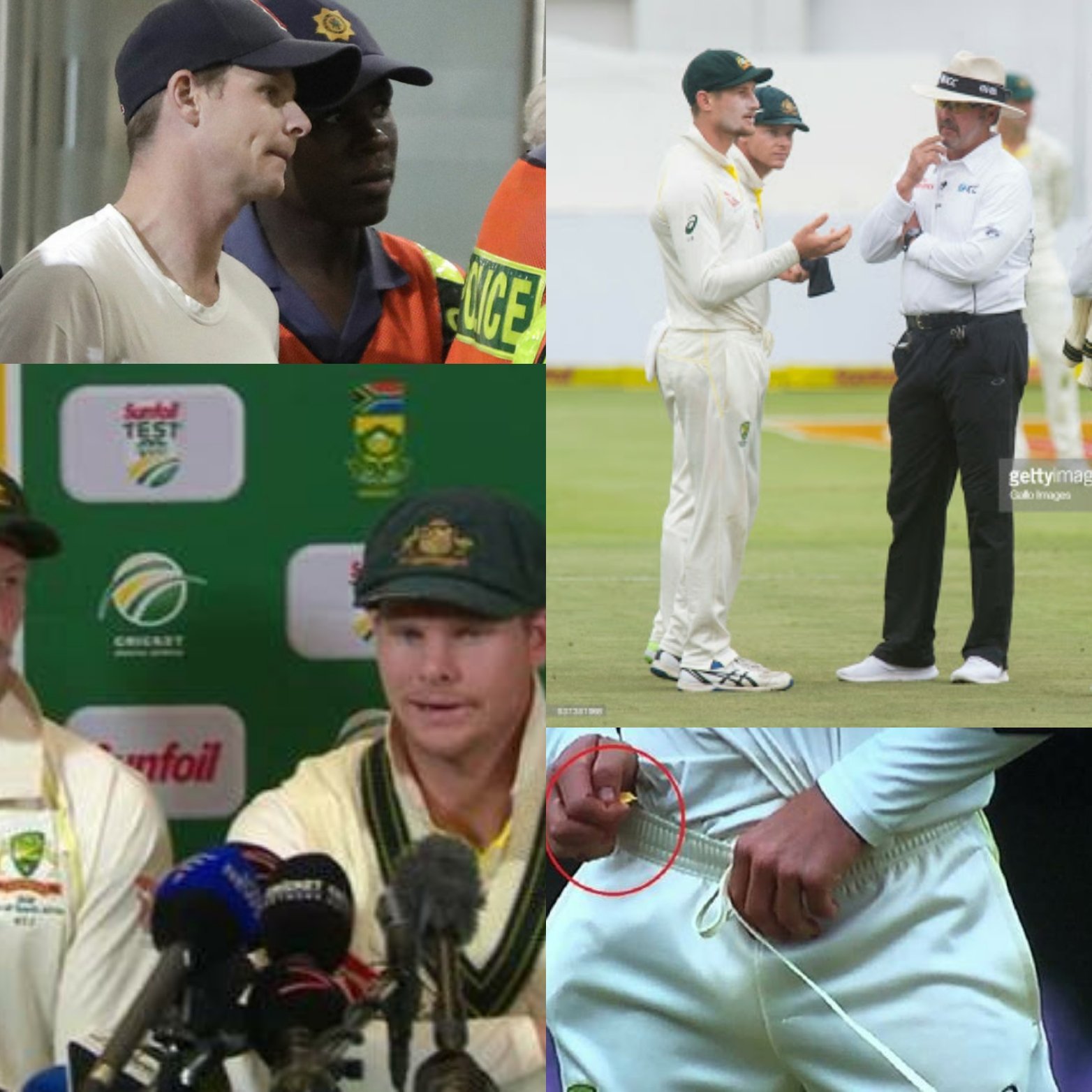 Perhaps, it was about setting an example for the other players and restoring the faith of the fans in Australian cricket. After all, not only did they tamper the ball, they also planned it as part of the team strategy, choosing the junior-most player to execute the plan. They also misled the media by saying that the object used to tamper with the ball was yellow tape, not sand paper.

What’s strange is Steve Smith coming clean to the media, owning up to his part. This shows his leadership.

From a juridical point of view, the ban may look too long and unfair to the players. But Cricket Australia has indeed delivered a lesson to sports bodies and sportspersons all across the world.

Warner, Rohit Return To The Test Squad As India Takes On Australia In The Third Test

Opinion: No, Virat Kohli Is Not Anti-National For Taking A Paternity Leave