By Ihitashri Shandilya in Women Empowerment

You become your true self only when you let go of your fears of being judged… when your voice becomes the courage of masses… when your tears bring back resilience in many! 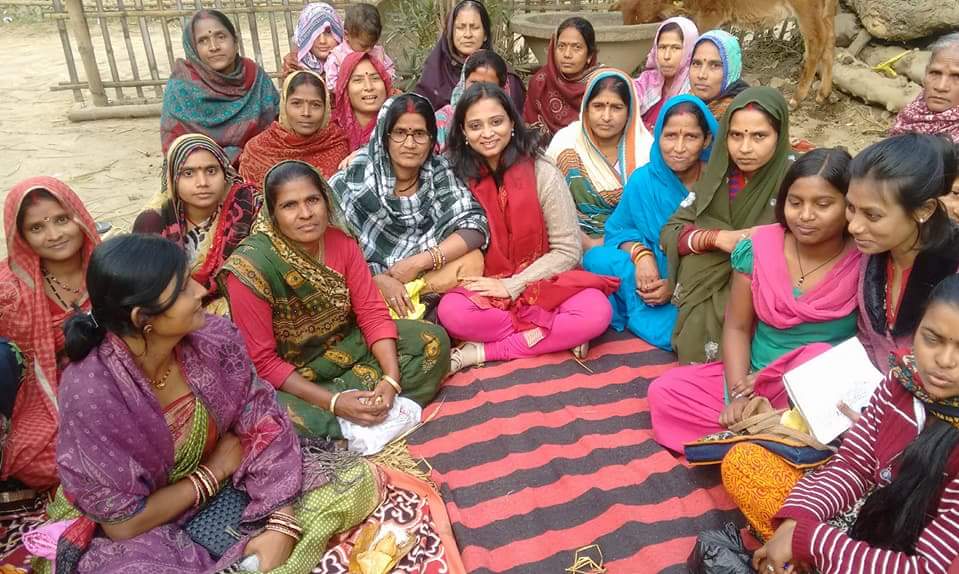 I had lived a life of hardships despite being born in a progressive, affluent and educated family in Bihar. And every struggle that I went through carried the legacy of being a ‘stigma’ in India. Be it my father’s Schizophrenia, my mother’s financial struggles to educate her three children, my taking up part-time jobs as a child to support my mother’s struggle, my battle with cancer after reaching a premier college of India, living an abusive life in a so-called ‘love marriage’, dealing with patriarchy despite being professionally successful and leading an overall worthless life despite being in a sought-after career, working for a Fortune company, being paid well and travelling internationally! 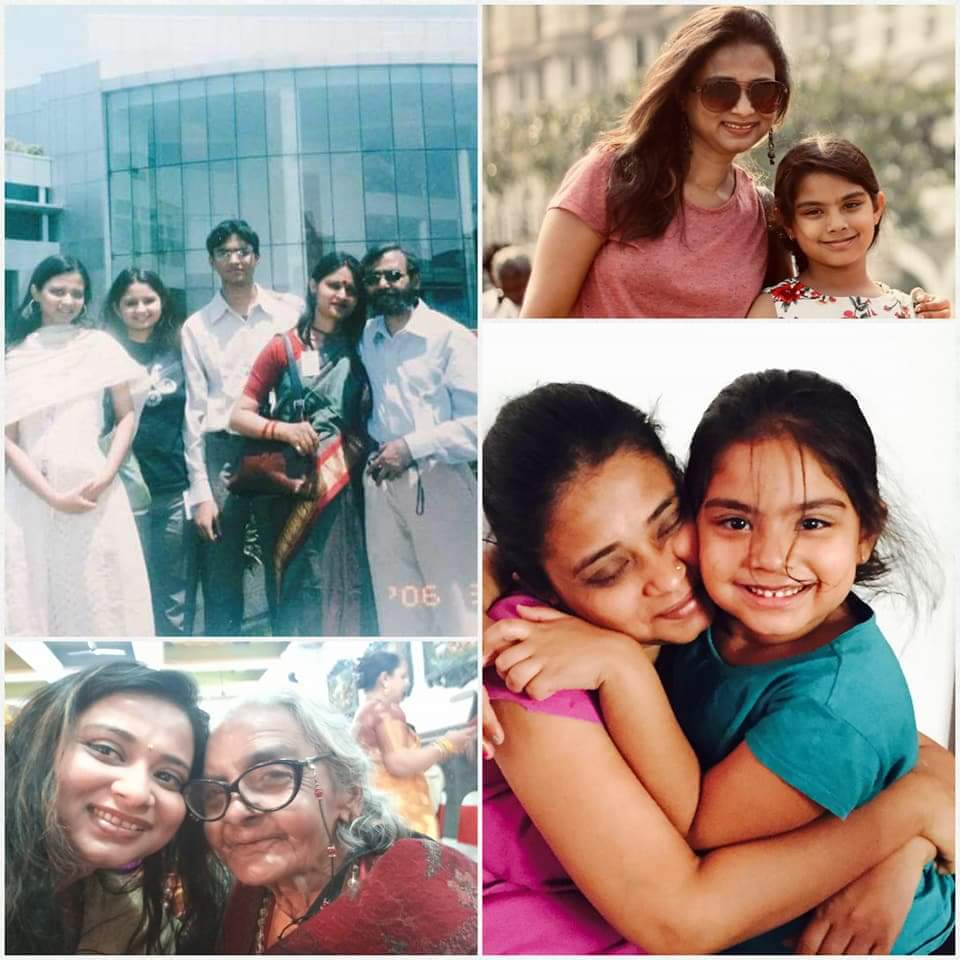 But after surviving all the ordeals, I had decided to come out one day. But only at a time when my voice would ‘matter’! And today is the day. 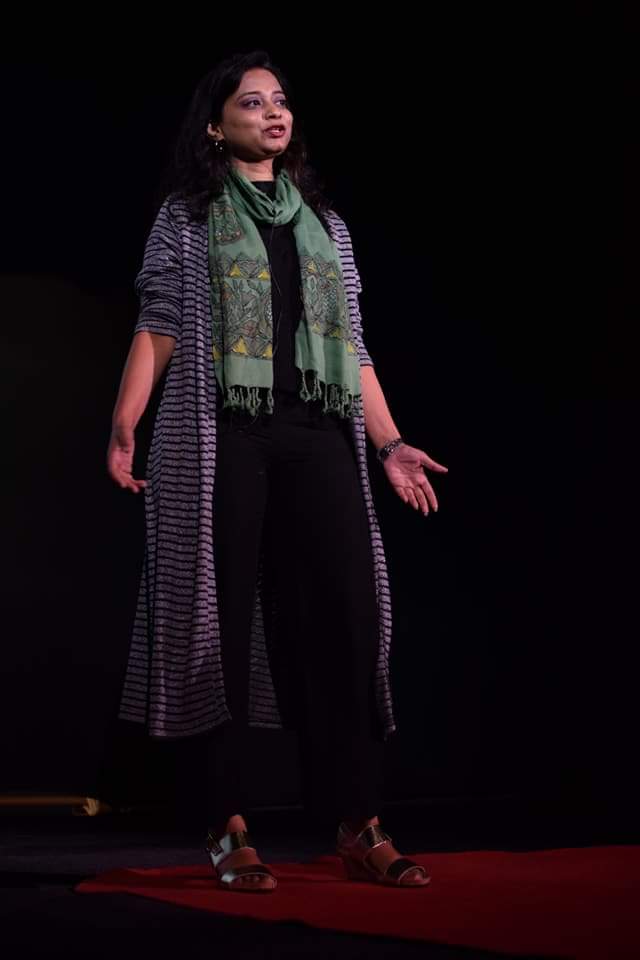 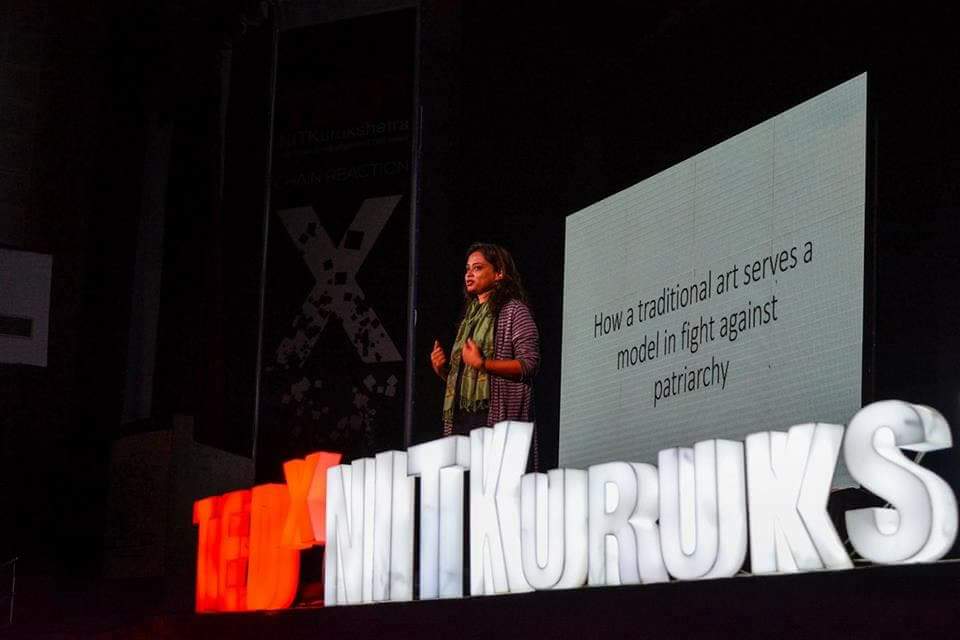 Though this TEDx talk, baring my soul and all my darkest fears which haunted me all my life, I dare to pass on my strength to women and girls around the world to stand up, rise and believe that you too can get over every upheaval in life and still stand tall! 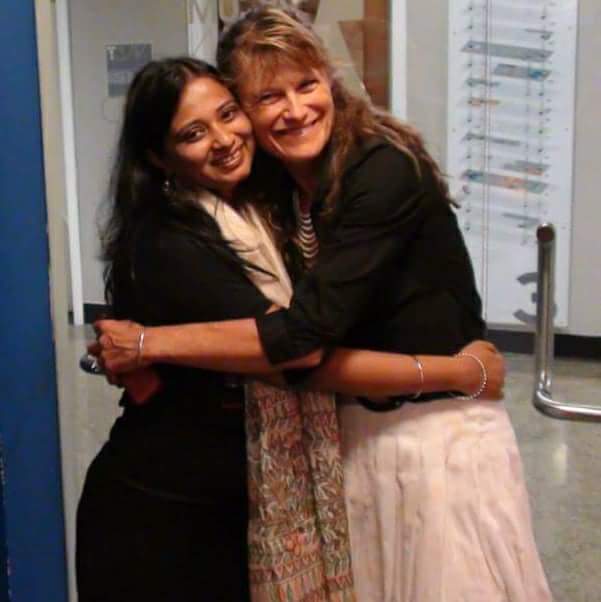 I was supported all my life by phenomenal women. And I identified my own strength by supporting the women artists of Madhubani. 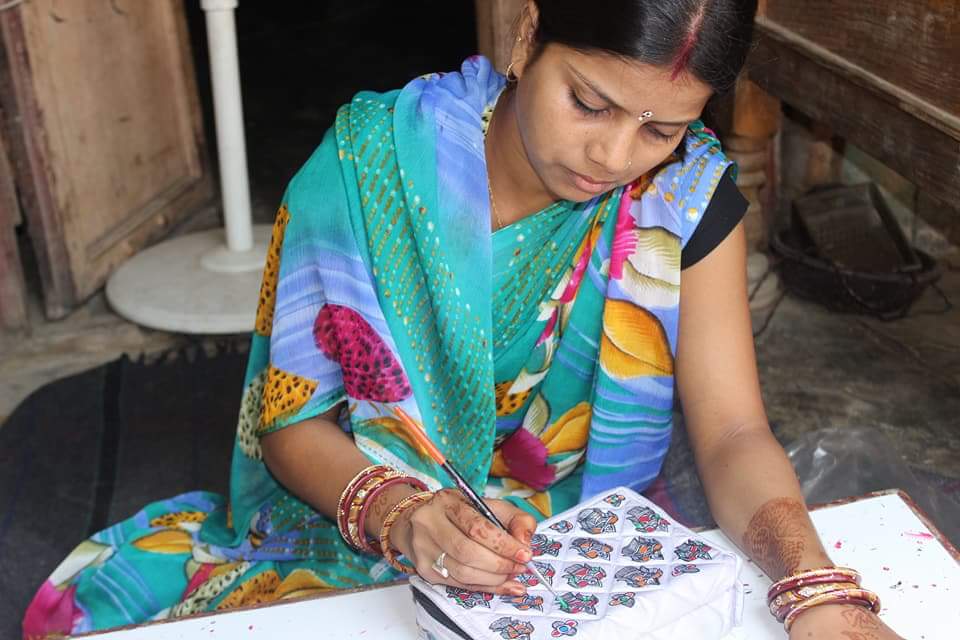 And now through this TEDx talk, I urge all strong women to be a part of the chain of #TrustAndSupport to support other women in distress, so that many more ‘Ihitas’ can survive the tests of time.

A Deep Dive Into Interventions Around Preventing Gender-Based Violence

How I Promote Organic Farming In Odisha As A Krishi Mitra

‘Man’ocracy, Not Democracy’: The Lack Of Women’s Representation In Indian Politics