Busting The Biggest Myth About Rape in India

By Josh Talks in Gender-Based Violence

You cannot fathom the fear that women live with on a daily basis.

More than two-thirds of women in India experience sexual violence at the hands of their husband. A 2014 study suggests that the number of women assaulted by their spouses is 40 times the number of women attacked by men they don’t know. Yet, marital rape is legal. The question then arises: Does marriage warrant a right to abuse your significant other? Listen to this podcast by Josh Talks to disentangle the myth surrounding sexual violence in India. 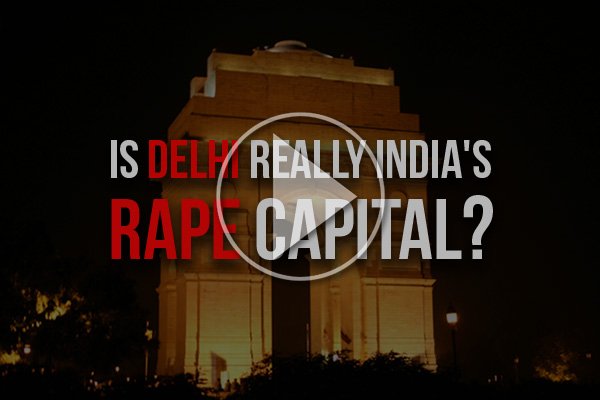 In an instance of gross delay by the judiciary, the Supreme Court in 2017 recognised child marital rape as illegal. The Criminal Law Amendment Act states: “Sexual intercourse or sexual acts by a man with his own wife, the wife not being under fifteen years of age, is not rape”. What’s illogical is that the same law chose to retain the marital rape exemption.

According to the lawmakers, criminalising marital rape would affect the sacred nature of marriage in India. Many Parliamentarians share a similar stance- renouncing the idea as a “western” concept.

For far too long, women have been perceived as being the ‘exclusive property’ of their husbands. Another issue is that sex education has not been made compulsory in schools in the country. In the name of imparting sex education to students, most schools conduct workshops on health and hygiene.

The need of the hour is for people to realise that no marriage can be sacred if it involves horrendous acts like rape. By not seeing marital rape as a crime, Supreme Court is doing a disservice to Indian women. Our country is one of the 36 countries where marital rape is still not a criminal offence. It is high time India keeps pace with the rest of the world and recognises and criminalises marital rape.

I Am Not Your Wife Or Daughter. I Am A Person.