By Ernest Abhishek in Caste, Society

For the past six months, I have been working with Pro Sport Development (PSD), a social enterprise devoted to the holistic development of youth using sports, documenting ‘Kadam Badhate Chalo’ (KBC), a youth-led initiative jointly implemented by PSD with the Society for Participatory Research in Asia (PRIA) and the Martha Farrell Foundation.

My role has sent me travelling across India and introduced me to youths from a wide variety of backgrounds, with different languages, cultures, religions and beliefs. I have been given the chance to document both uplifting and heart-wrenching stories, and the opportunity to know India in a better way.

These six months have been filled with rich experiences and stories. They made me realise the scale of inequalities that exist in today’s society and gave me a completely different perspective. While my colleagues tried to create an impact on the KBC youth, the youth made a lasting impact on me. Young women such as Pranita Parmar* in Sehore, Madhya Pradesh, who fought with her parents to avoid a child marriage and to attend school, taught me lessons on courage. And young men such as Narayan Bisht* from Siliguri, West Bengal, who took the responsibility to run his fatherless family at the age of 14, taught me the beauty in taking responsibility. 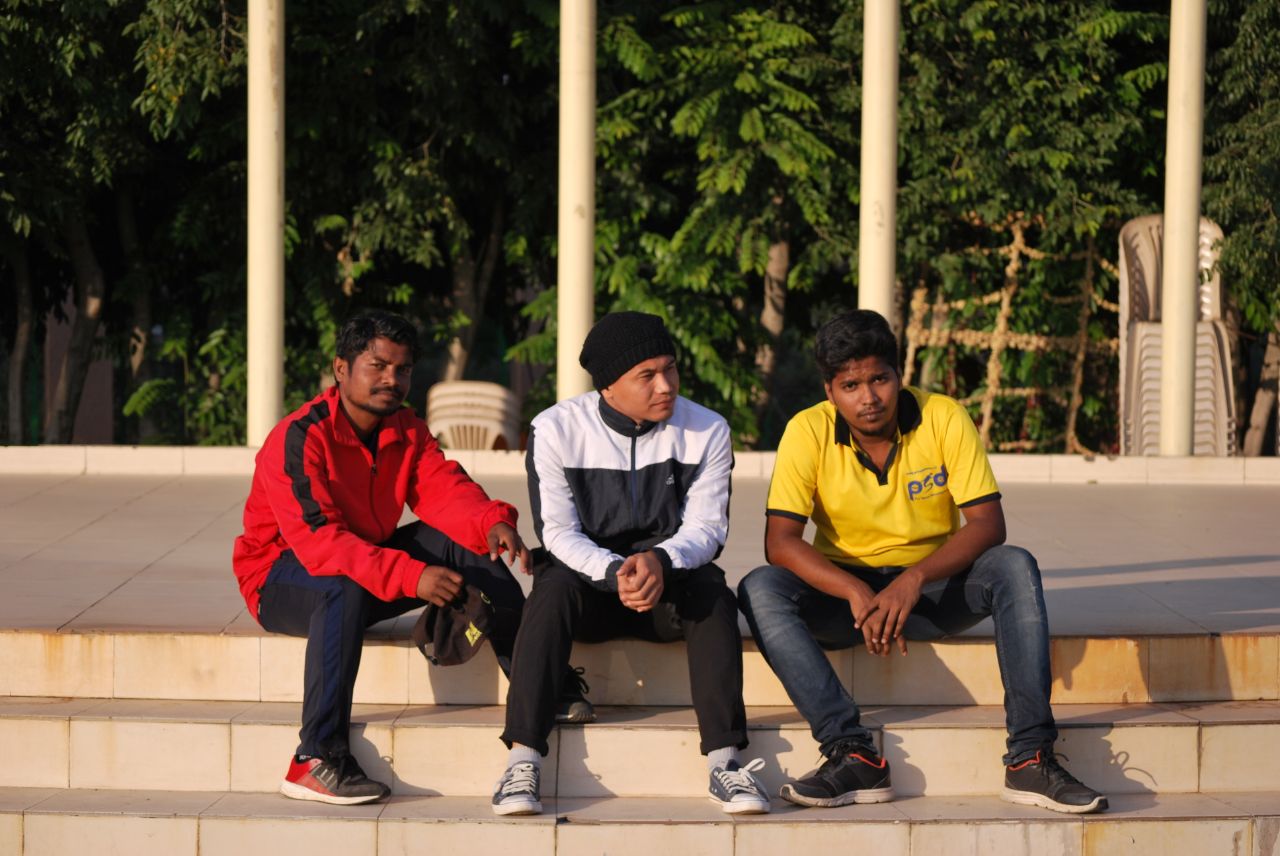 During this internship, my perspective of India has changed. I have seen caste-based discrimination in Japla, Jharkhand, where people from the lower castes were not allowed to construct toilets, and were forced into open defecation. And I have seen how menstruating women in Madhya Pradesh were treated as untouchables. More than all of these, what affected me the most was the situation in Bhachau, Gujarat, where, in one of the most developed states of India, girls are not allowed to study after class 8.

KBC has made me a better person, and sensitised me to the issues of gender-based violence. I hope the campaign continues to make a difference in the lives of young girls and boys across India, building leaders out of them to fight for equality and question injustice.

In these six months, I have encountered an array of experiences which have sharpened my nose as a socially-inclined storyteller. I also had my own share of fun, travelling across the country with young and enthusiastic colleagues who made my time here memorable.

But now, it’s time to move on. I’m going away – not with empty hands, but with great experiences in one hand and the baton of equality in the other, searching for a meaning and purpose. Undeniably, KBC has shed some light on my path, and I now hope to walk along it. But for now, it’s time to bid farewell.

*Names have been changed to protect the identities of the persons concerned.