In the recent past, (basically, since Modi government came to power), two phrases have been circulated around as much as the outrage around the song ‘sexy, sexy, sexy mujhe log bole’ from the ’90s.

Those two phrases are 1) ANTI-NATIONAL and 2) Go to Pakistan.

The intent of these phrases is serious. To make someone question their identity, to question someone’s loyalty and commitment to the nation. Somehow these people have equated critical inquiry towards the ruling party to be a traitor.

This solves their entire goal, make people too afraid to even question them. And of course, these are not just mere insults but huge accusations for an Indian to be called anti-national. Activities like such count for jail time. Yet they can only say, never prove your crime because you did not commit any. Questioning the ruling power is never a crime, at most civil disobedience which, as history shows, has brought us independence, feminism, and democracy.

So, you are on the right track, don’t worry. But it certainly is annoying to hear idiots who don’t know homophobia from homo sapiens, telling you to ‘go to Pakistan’.

I learned early in life that a stupid question requires a meaningless answer.

So here are 10 awesome comebacks. Next time anyone gives you their unwanted advice to ‘GO-TO-PAKISTAN‘, here’s what to say: 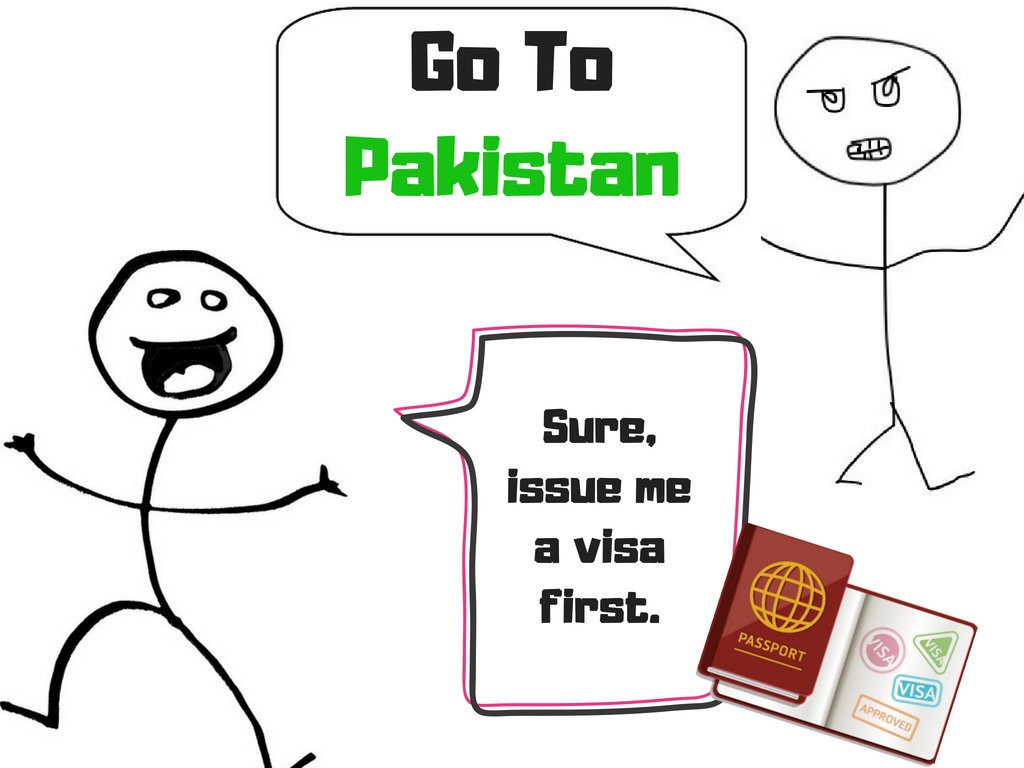 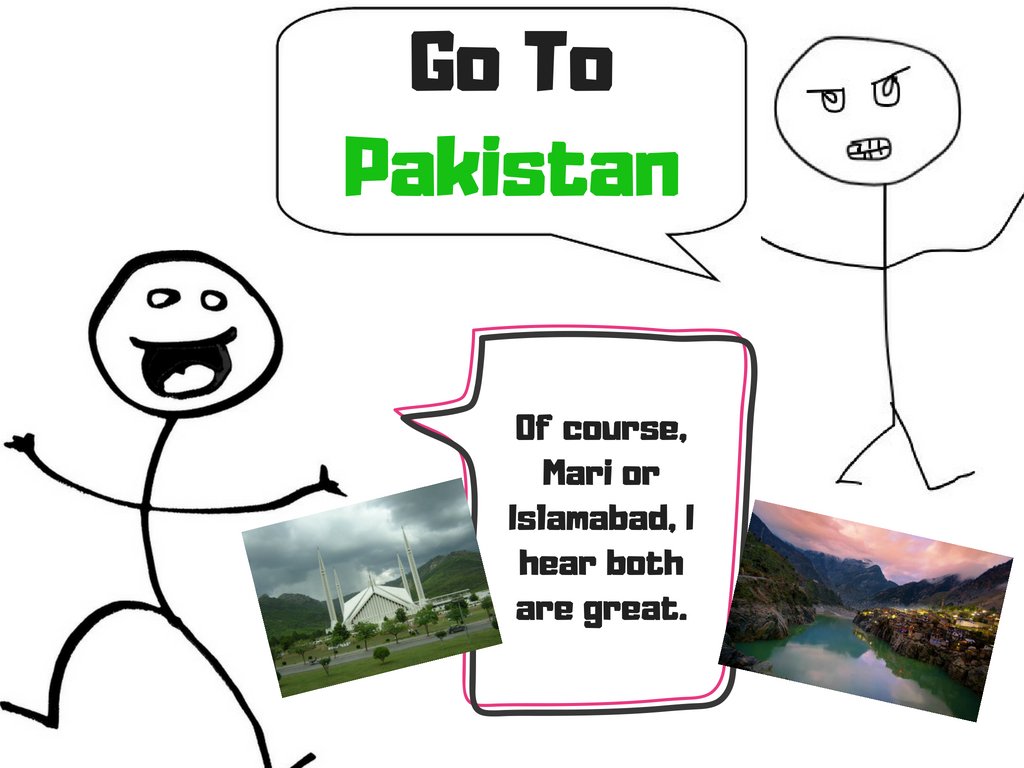 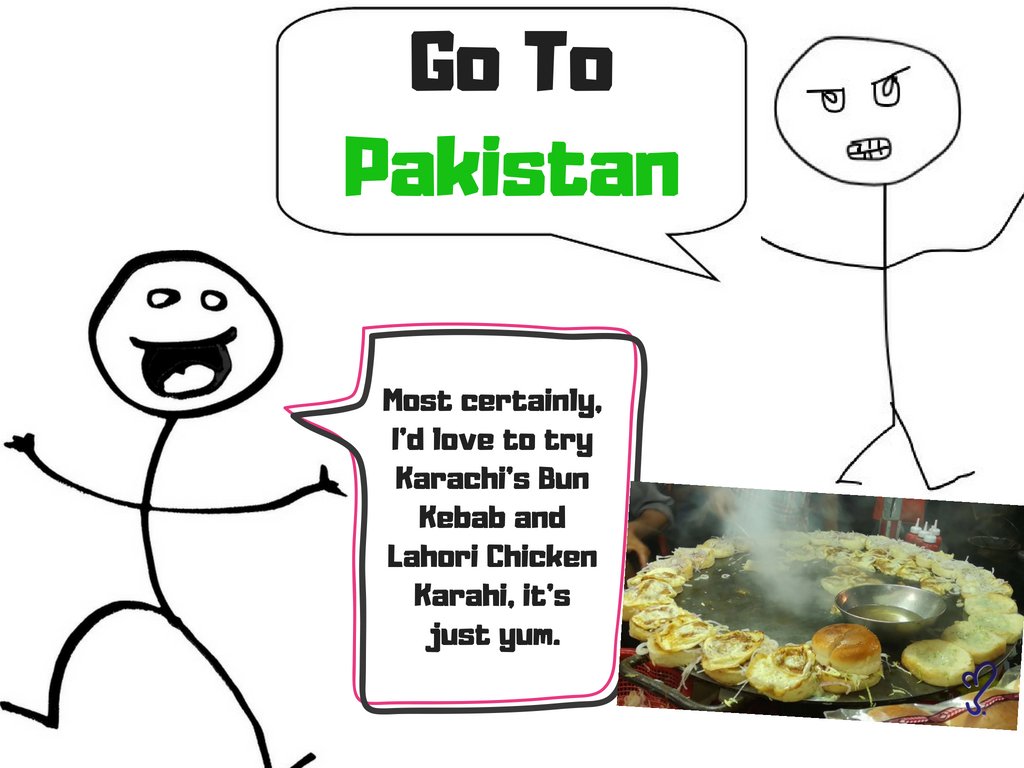 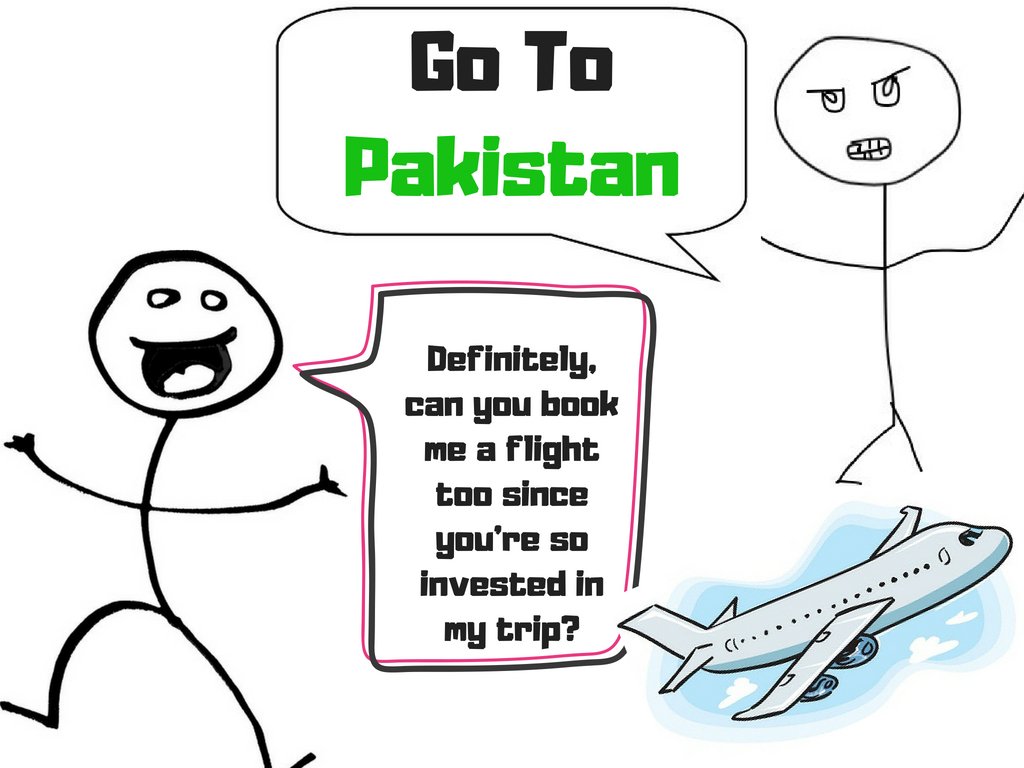 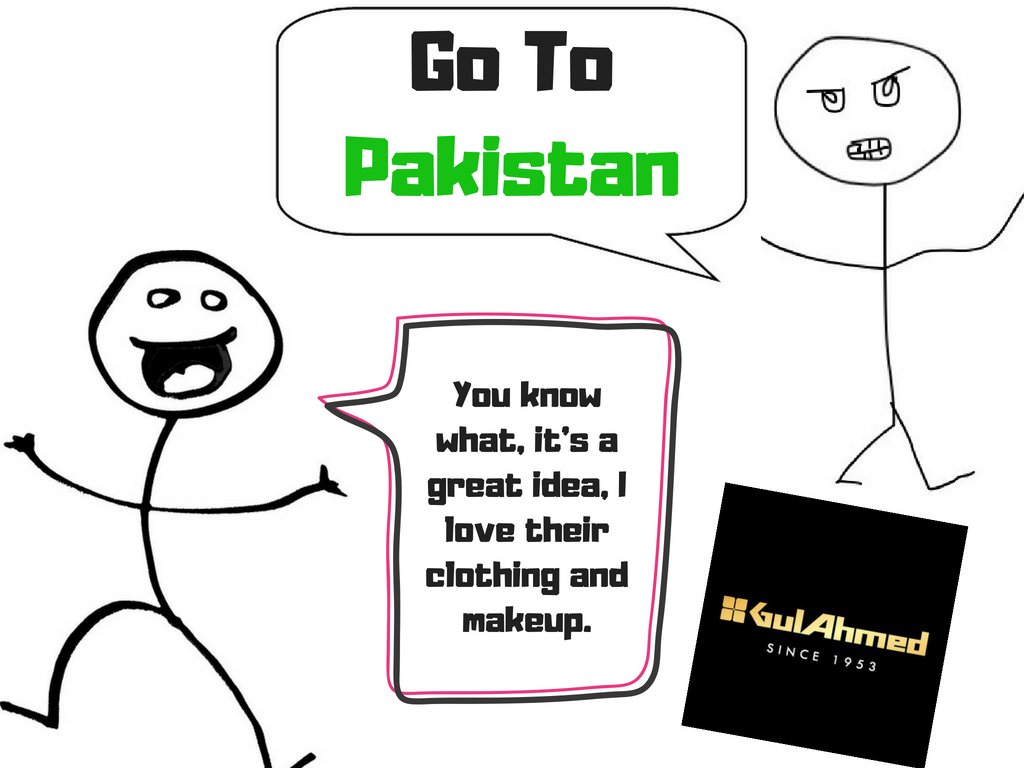 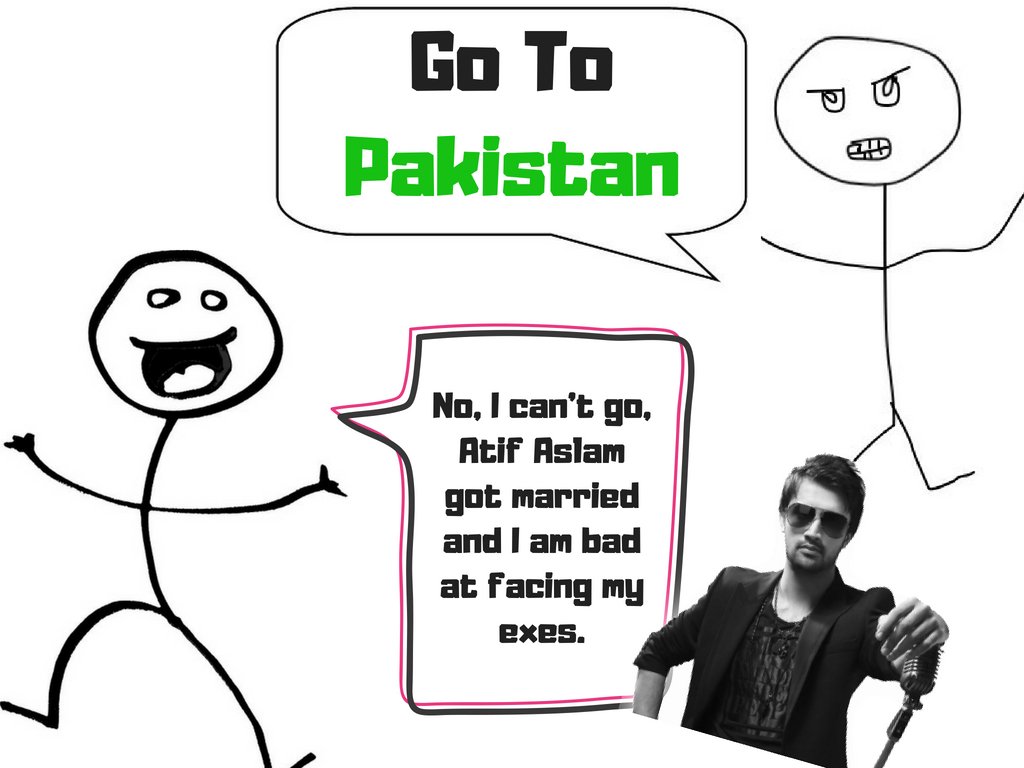 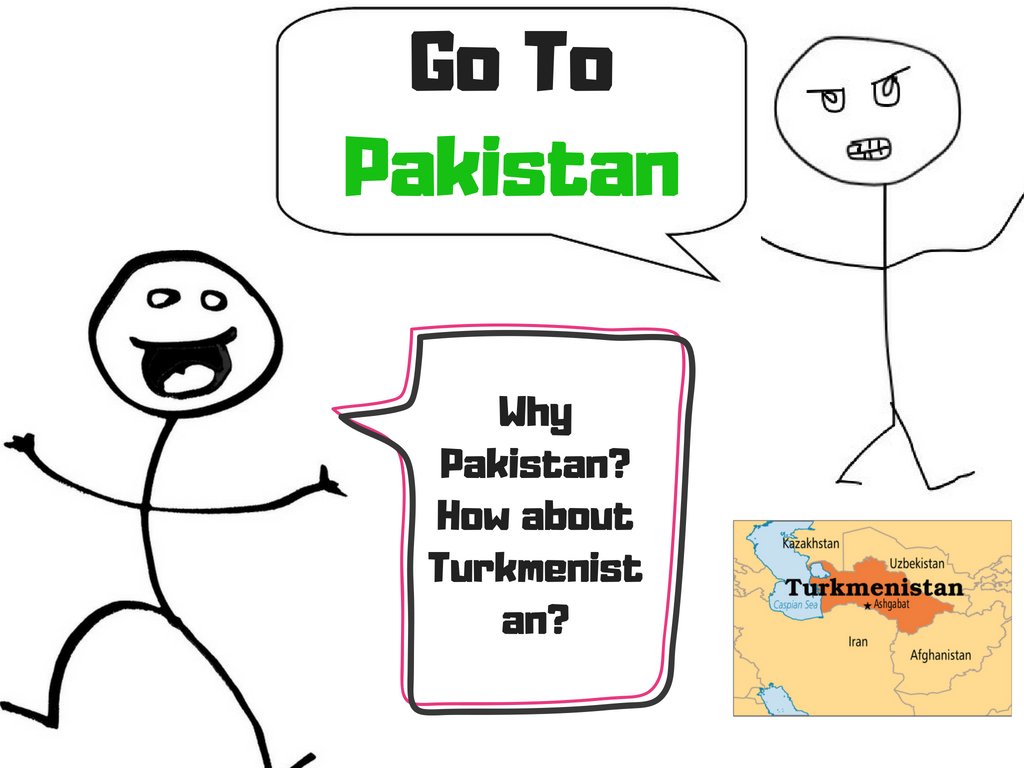 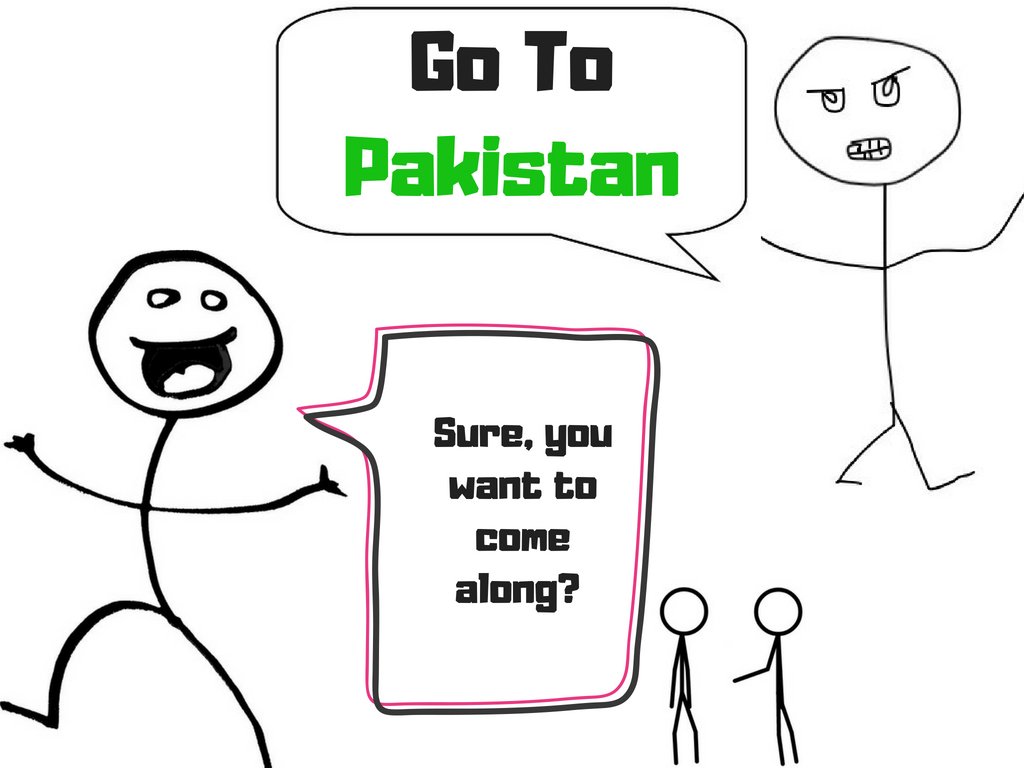 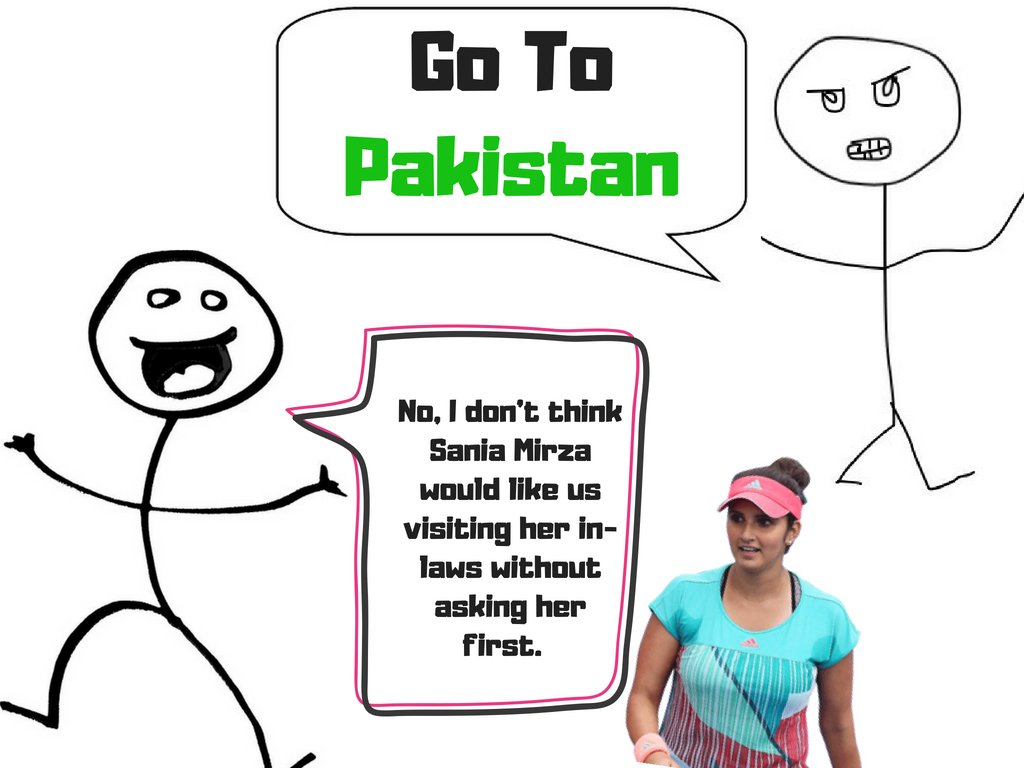 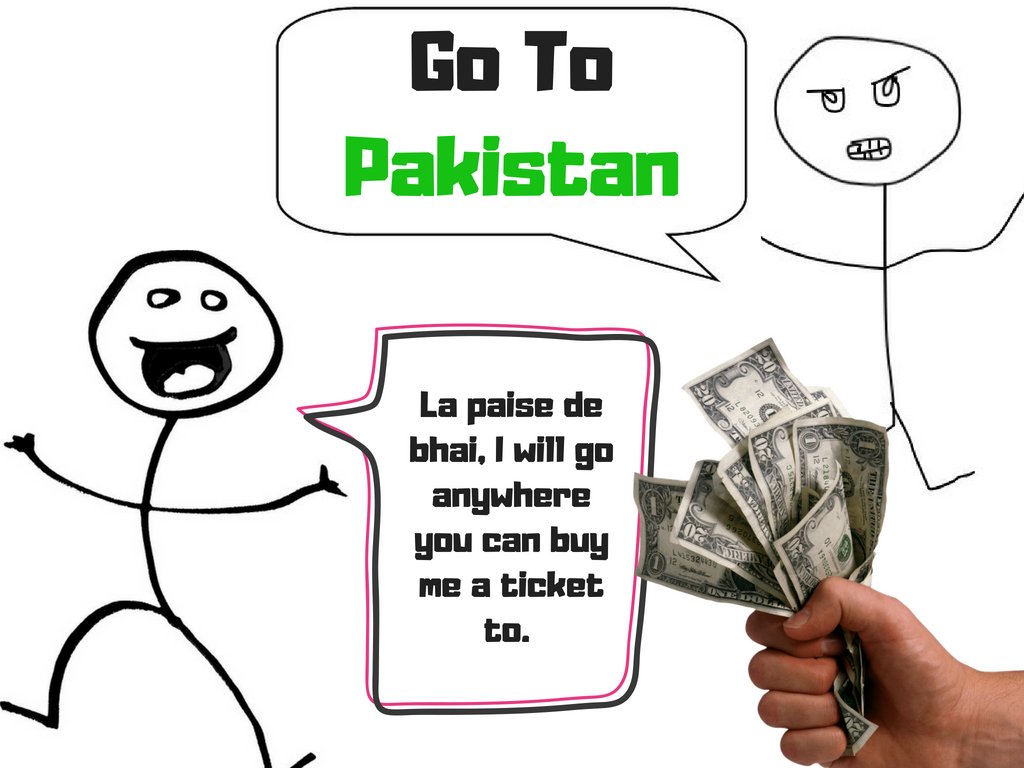 Hope this helps you make the conversation lighter because confronting an idiot like this is useless.