Lynch mobs driven by social media frenzy struck again, in Hyderabad on Saturday (May 26), when an elderly transwoman was bludgeoned to death by a mob of nearly 200 people on suspicion of being a part of a dacoit gang kidnapping children.

The Hyderabad Police have arrested 15 people for the murder, ANI reported on Monday. The police have also arrested two students for forwarding a video that had incorrect information on kidnapping gangs in Hyderabad.

According to news reports, four transgender women had travelled to Hyderabad from Telangana’s Mahabubnagar district to seek alms during Ramzan, when the mob reportedly pelted stones at them, based on rumours circulated on WhatsApp.

The incident occurred at midnight on Saturday, when local residents stopped the group and started questioning them, before launching a full-fledged 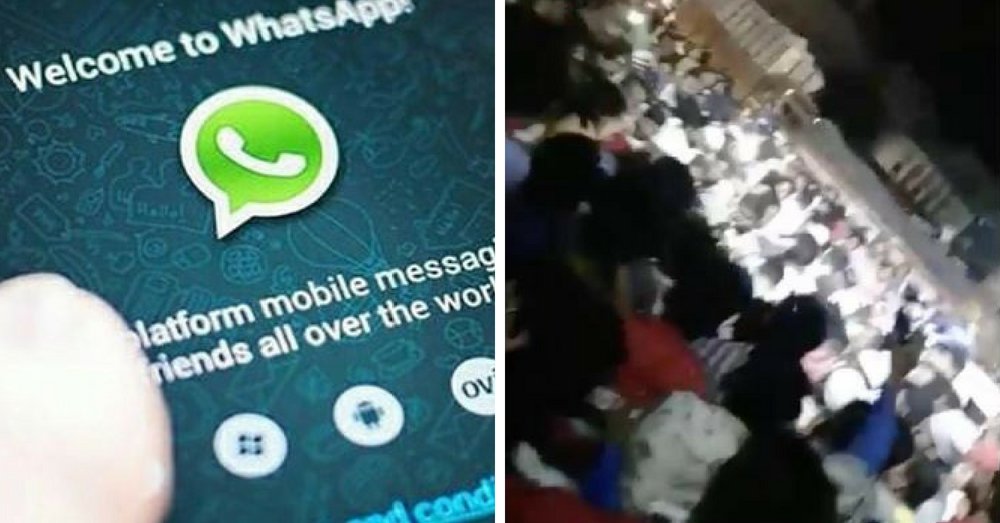 attack. Two women were badly injured in the attack.

Policemen who tried to come to the rescue of the transwomen had to also face the mob’s anger as locals pelted stones at them, and accused them of ‘saving kidnappers.’ A policeman was also injured in the incident.

According to reports, the injured were shifted to the Osmania General Hospital, where one of them succumbed to her injuries. Her body has been shifted to the mortuary for an autopsy.

The death takes the toll from mob lynchings over kidnapping rumours to four in Andhra Pradesh and Telangana in the last 13 days, and comes after several fake videos of ‘kidnappers’ started doing the rounds on WhatsApp groups in the city in the last one week. The videos reportedly show people kidnapping children and killing them by chopping off their limbs.

Report: More Than 130 World Leaders Pledge To End Deforestation By 2030