If You’ve Never Heard The Word “Genderqueer”, This Graphic Series Is For You

By Vitamin Stree in Cake, LGBTQ

With the world giving light to the fact that different gender identities exist beyond the binaries, we need to ensure we’re aware and respectful of them. It’s important to address people by the gender they identify with, rather than their sex. Vitamin Stree’s new graphic series on Instagram helps us understand the different gender identities and what they entail. This series doesn’t cover all the different types of genders that exist but it’s a starting point for all of us to learn and be more aware.

Here are a few of them, to get you started:

People who identify as “androgynous” feel like they don’t fit into the societal conventions attached to the binary genders (male/female). They feel like gender exists beyond these limitations, and don’t confine themselves to them. 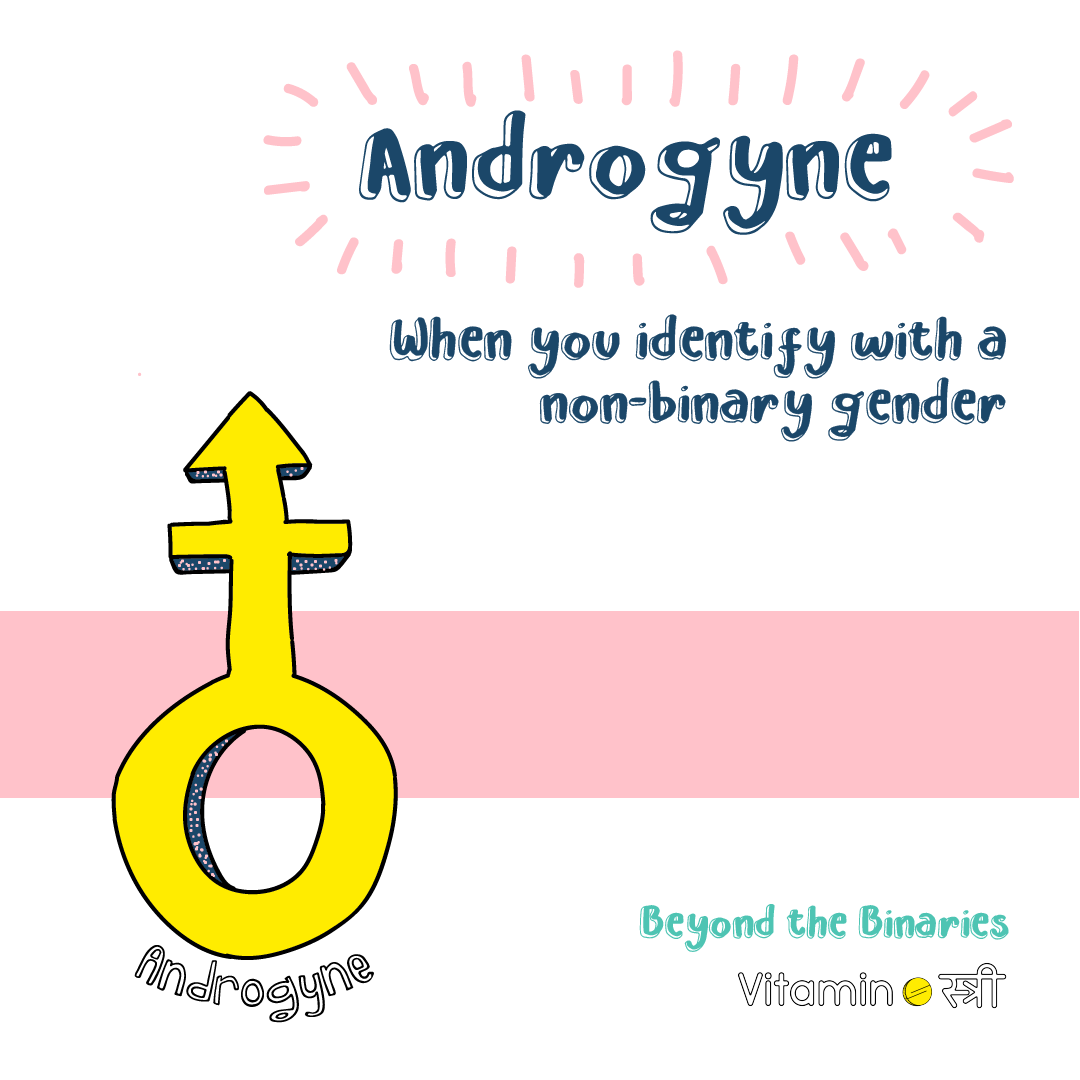 People who identify as “epicene” possess physical traits of both males and females, but identify as either one of them, both of them, none of them, or a combination of both of them. They don’t take gender into consideration in terms of their sexual preference, and choose to look beyond gender while looking for their sexual/romantic partner(s). 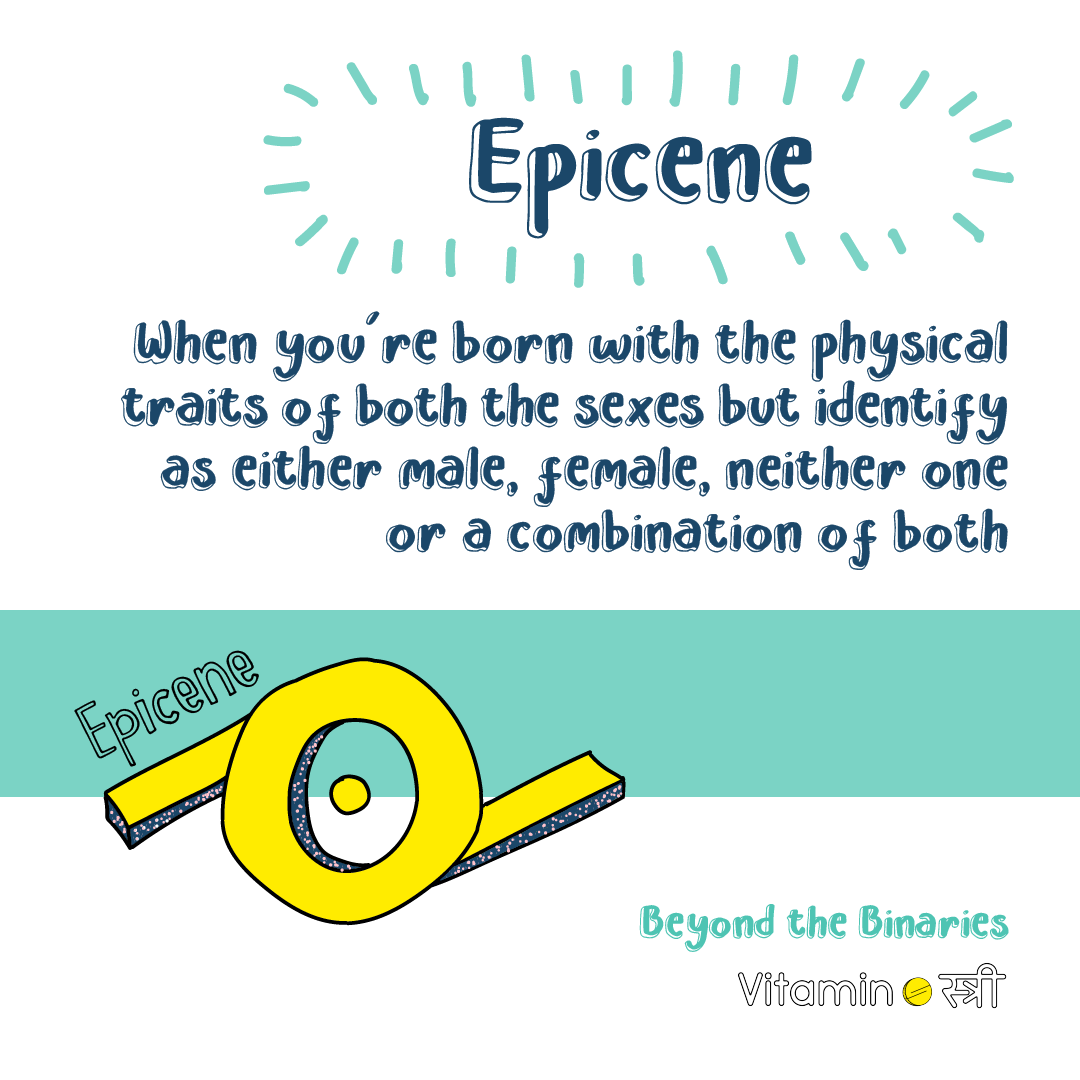 People who identify as “genderqueer” don’t adhere to conventional gender distinctions (like “masculinity” or “femininity”) and feel like their gender identities don’t coincide with the norms attached to their biological sex. They either feel like a particular gender, a combination of genders, or genderless. 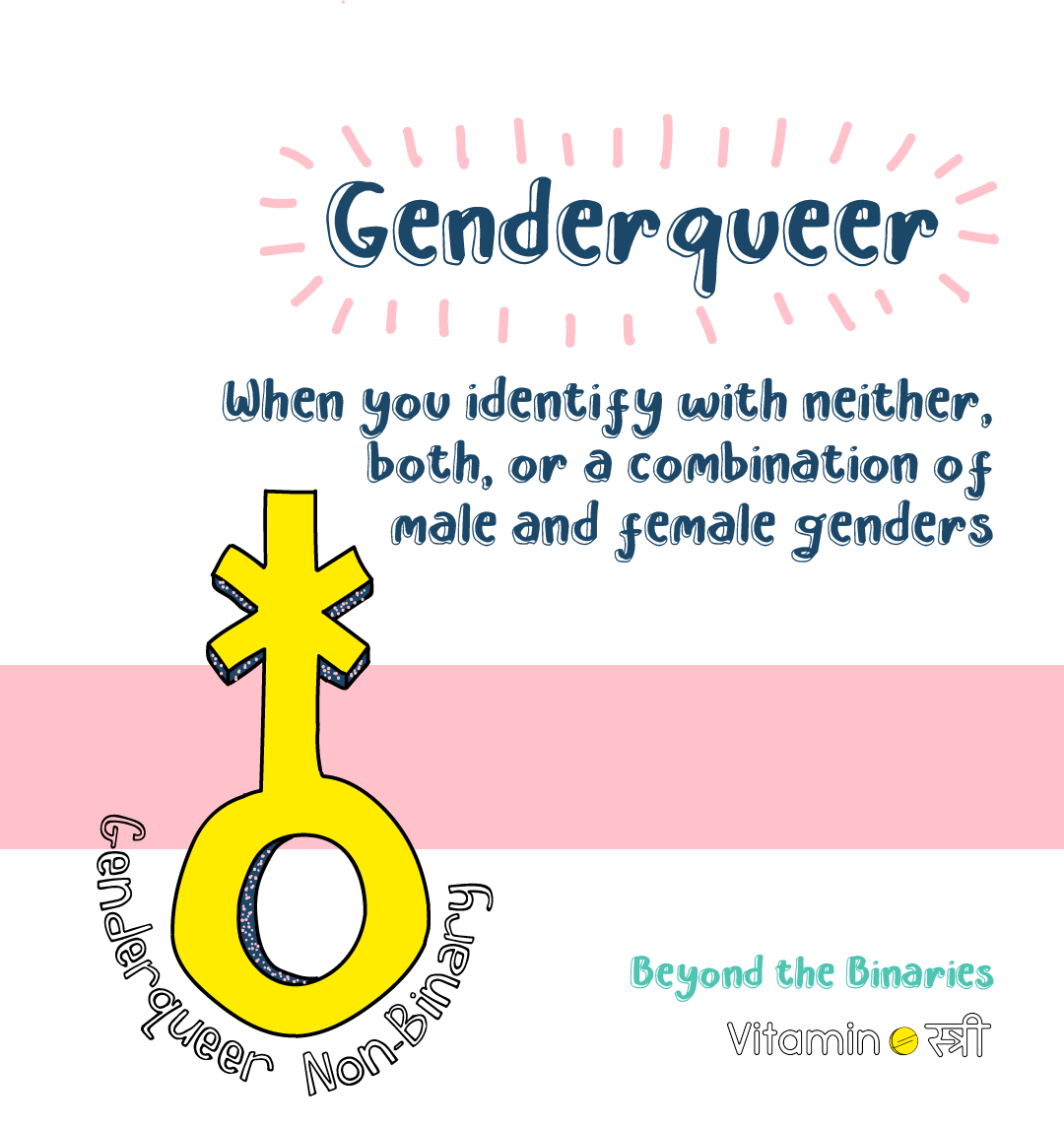 It’s important to ensure that we don’t assume people’s genders on the basis of their biological traits. Take the effort to find out what they identify with, what it means and what pronouns they’d like to be addressed with.

For more insight on different gender identities and what they entail, check out Vitamin Stree’s Instagram page!

YouTuber ContraPoints Takes Down Bigots, One Video At A Time!

Dear NCERT, Please Stand Up For Trans Children And Educators!