By BitGiving in Environment, Latest

If you’ve been to a zoo in India, you would have probably seen the Indian Sloth Bear (Melursus Ursinus) – easily recognisable by its shaggy black coat, long muzzle and a white V-shaped patch on its chest.

What is probably lesser known is that this bear has been a target of exploitation for over 400 years. Nomadic tribes like the Kalandars would ‘employ’ these bears as dancers in the Indian courts during the Mughal area – a practice that has continued right up to today when these bears are street dancers and considered as entertainment for villagers and tourists. 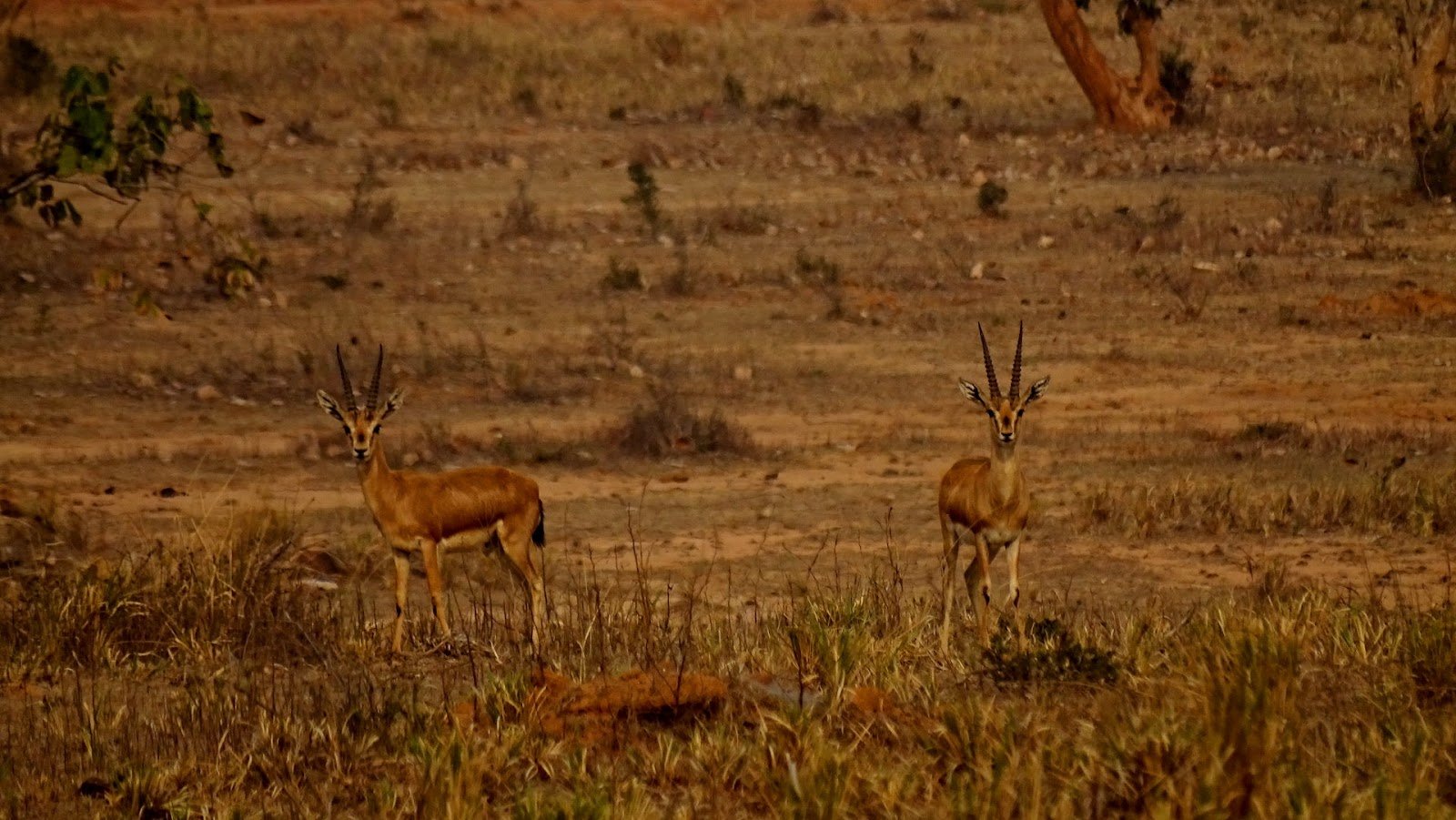 Then, of course, there is the matter of poaching that perpetuates this brutal practice – as many as 200 annually would end up in the hands of the Kalandars.

The Indian Sloth Bear is endemic to Uttar Pradesh’s Mirzapur district. But a 2017 joint report by the Vindhyan Ecology and Natural History Foundation (VENHF) and WWF India highlighted critical sloth bear habitats in the district and explained the threats they are facing from a variety of land use changes. The report also brought to light the habitats and risks of the other animals in the area like the leopard, hyena, jackal, tiger, Bengal Monitor Lizard, Chinkara, Blackbuck, etc. 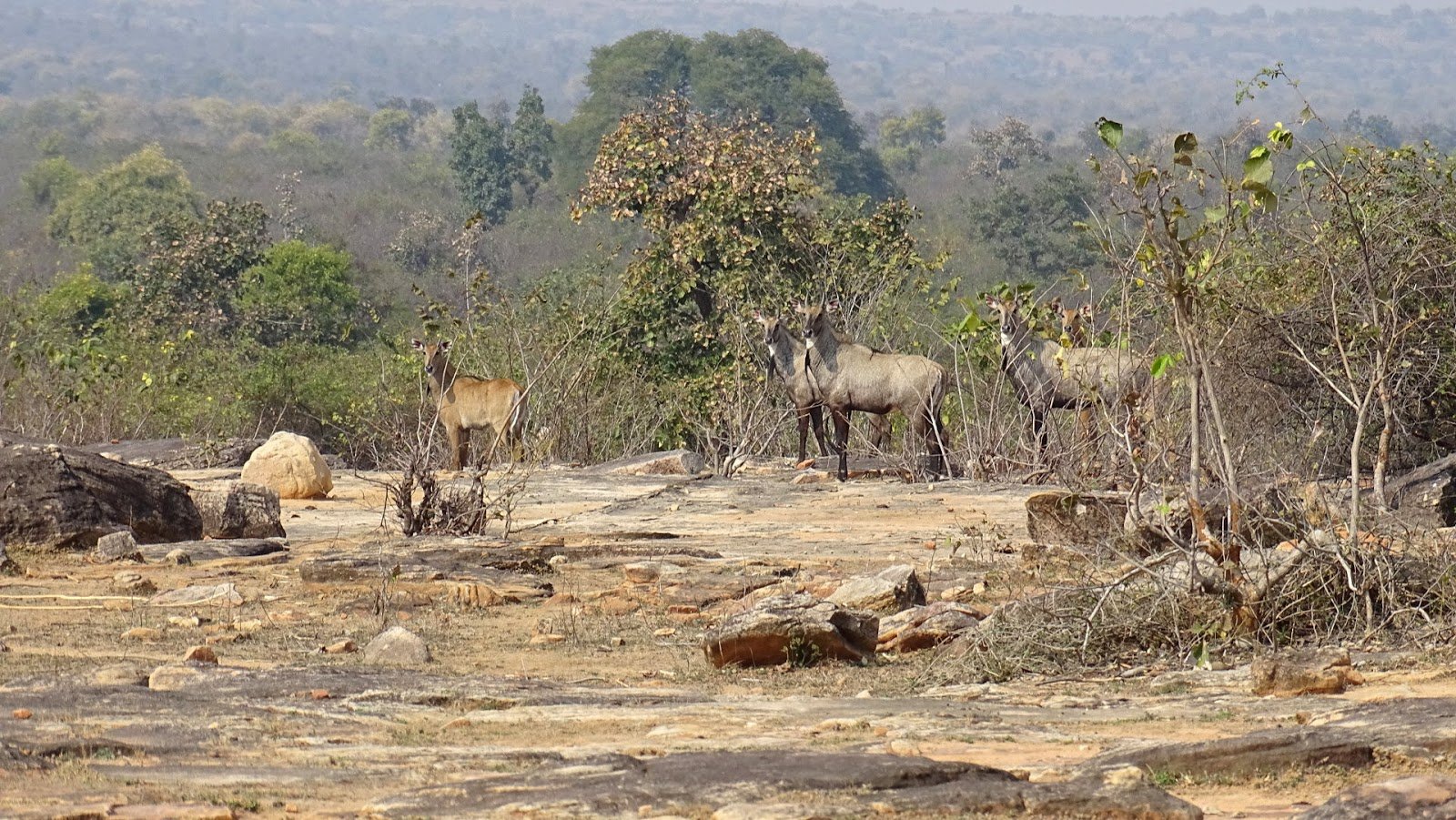 Since VENHF has started work here, the organisation has achieved remarkable success in not only highlighting the environment and wildlife issues in Mirzapur region and has forced the government to respond for protection of critical wildlife habitats through its research and strategic legal interventions. 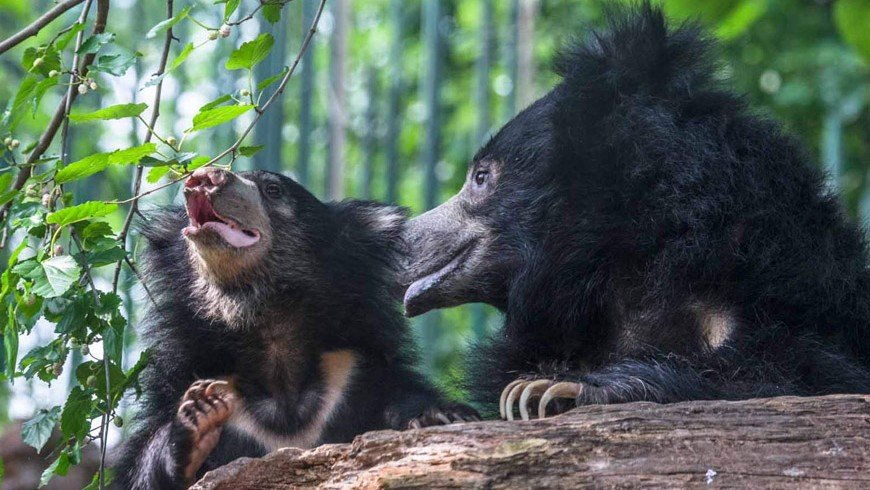 But they still need to have more evidence to show authorities the real risks and challenges these indigenous species face. They plan to install infrared cameras with motion sensors so as to capture the lives and activities of the animals every day after which a survey will be carried out so that an inventory of wild animals can be made in the forests of Mirzapur. This will help our ongoing efforts to conserve the landscape as wildlife habitat and will be easier to convince the government to declare the same as protected area or conservation reserve.

Help this amazing organisation save this species from further harm. No animal should be exploited for the pleasure of humans!