By Rickie Sayavong in Latest

As a great admirer of South Korean dramas, I am going to share a perfect list of K-dramas that you must watch, especially if you are new to Korean dramas. 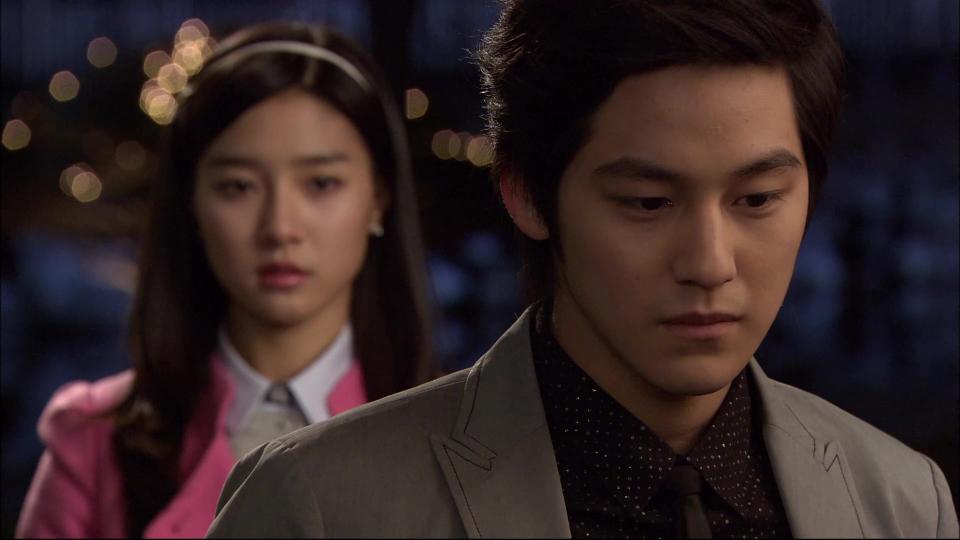 “Boys Over Flowers” is one of the highest-rated Korean dramas. It paints a beautiful picture of teenage love. The story revolves around four rich boys from high school and a poor girl. The good-looking cast, especially the presence of Lee Min Ho in the leading role made it a big hit. So, I will recommend you to watch this drama if you love to watch romance, comedy and tragedy in a single ticket.

“Healer” is a worth watching for lovers of action, thrills and suspense. Particularly, Indian girls will like the performance of handsome Korean actor Ji Chang Wook who already owns a vast international fan following due his looks and style of acting. Therefore, if you are willing to watch both action and romance in one go, then this is a must-watch.

3. Something in the Rain 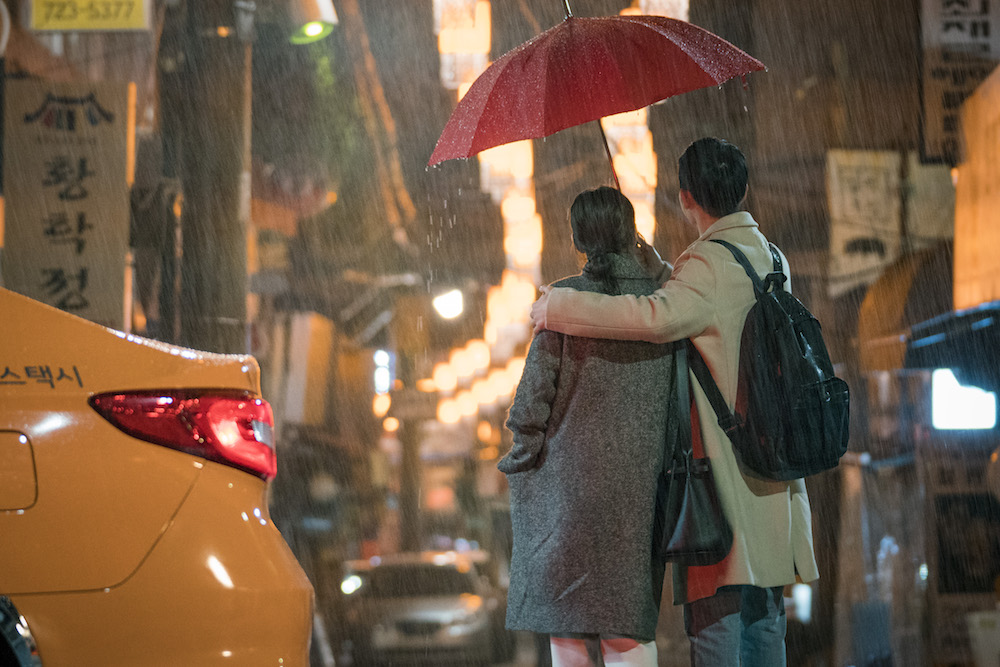 “Something in the Rain”, also known as “Pretty Noona Who Buys Me Food” is being considered one of the biggest blockbusters of 2018. It is basically a love story featuring Yoon Jin Ah, a 35-year-old woman who runs a coffee chain but is still single due to her tiresome attitude. The drama is still telecast each week so, you can also watch it with a cup of coffee in your blanket. All in all, the drama is full of suspense, romance and has the presence of handsome hero Hae-in-Jung. This makes it a masterpiece that you must watch in this summer.

4. Descendants Of The Sun Most drama lovers in India have already watched this show but if you still haven’t watched this blockbuster K-drama, you need to check it out as soon as possible. The story revolves around the love affair between an army officer and a doctor. The perfect quantity of bromance, action, romance, and suspense made it one of the biggest hits of 2016.

Oasis Misaal Project: An Initiative to Discover and Prepare Leaders of Tomorrow

When In A Problem, What Matters Is Your Outlook Towards It