Making Taxies Out Of Jet Planes: How 28-Year-Old Kanika Became A Millionaire

By Women Transforming India in Latest

Kanika Tekriwal started her journey in the aviation industry at the tender age of 17. She took up a part-time job helping set up the aviation division for real estate powerhouse, Indiabulls. Recognising the potential in the aviation sector early on, Kanika viewed the lack of easy and informed hiring of private aircrafts at the time as a market waiting to be captured.

At 21, Kanika was diagnosed with Stage 2 Hodgkin lymphoma. Looking back, she considers the battle with cancer as a phase in her life which gave her time to think and strategise around her ambition to be a part of the aviation industry. After successfully battling cancer, Kanika went back to the drawing board and launched her company, JetSetGo in 2013. JetSetGo, India’s first marketplace for chartered jets, is an interactive technology-driven platform enabling users to charter aircrafts and helicopters around India. India has about 200 airstrips of which less than half are connected by commercial flights, making the aircraft charter market a viable option for many. 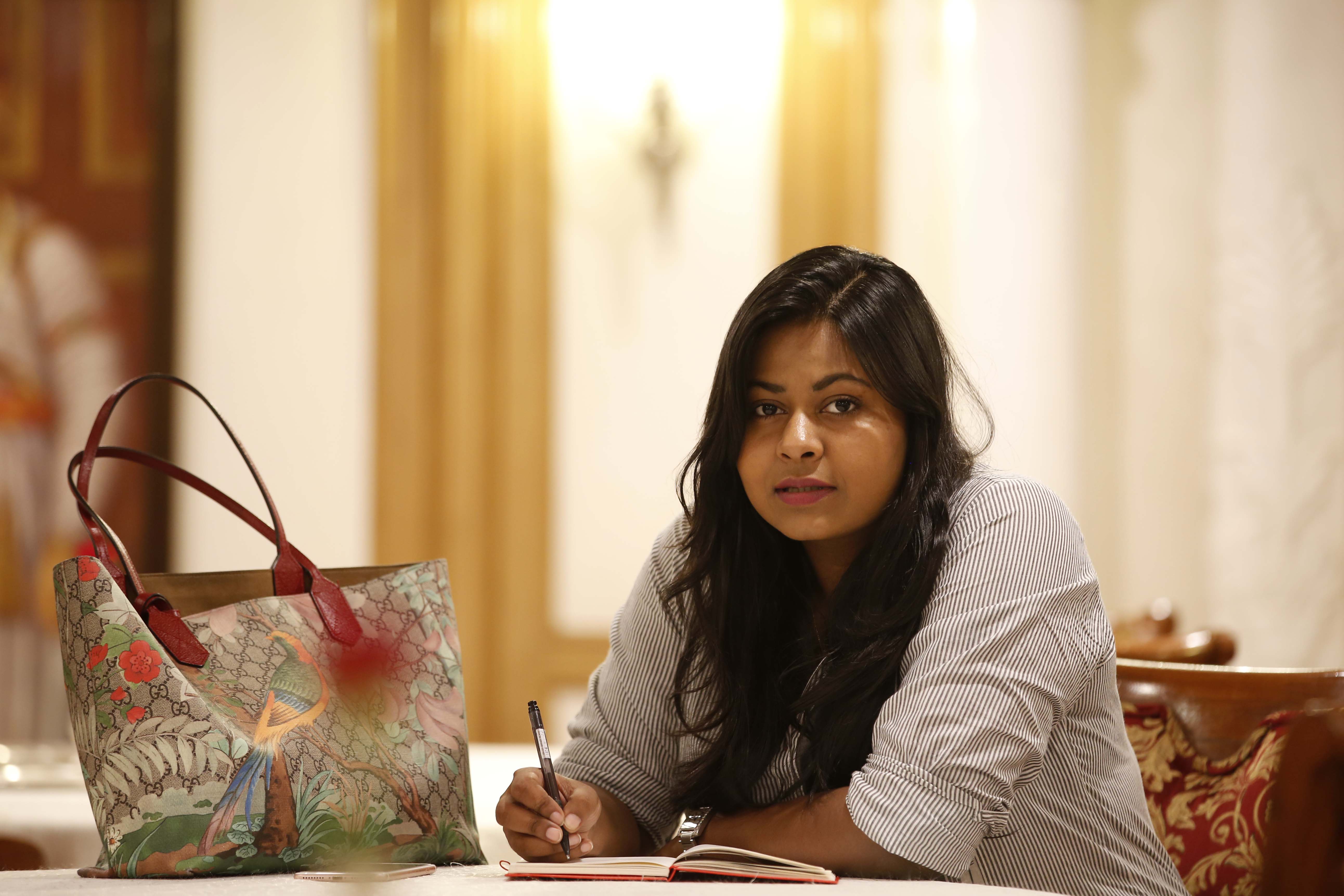 Revenues at the Delhi company have grown from $64,200 in fiscal 2015 to $3.2 million in fiscal 2016 to a projected $17 million for the year that ended in March. JetSetGo either manages or has exclusive marketing contracts for 16 aircrafts, making it the largest fleet in India. The company operates 4 to 20 flights a day.

At the age of 28, Kanika has won several accolades—chosen as one of the 100 most inspirational women in the world by BBC, recognised by Forbes Asia as one of the 30 under 30 leading entrepreneurs in Asia, CNN’s 20 under 40, and awarded the National Entrepreneurship award in E-commerce by Government of India. Next on Kanika’s to-do list is to create a global presence for her brand.

(If you know undaunted spirits like Kanika, nominate them for the Women Transforming India Awards 2018. Click the link here. Deadline for entries: 30th June 2018)

Drugs Are Not The Solution, They Are A Problem With A Dreadful End

Up Close With Addiction: Dostoevsky’s ‘The Gambler’