The Pradhan Of Jariha Has Big Plans For The Village, But All Will Fail Without Water

By BitGiving in Video

The Pradhan (head of the village) of Jariha, Avadh is a mason by profession. He has built many houses in his village and is an elected representative of the people of his village now. He has many plans for the upliftment of the village. But due to the lack of easy access to water in the village, people struggle to meet even their basic needs.

The taste of the water here is so embarrassing that for weddings and social occasions when there are guests from outside the village, we arrange for water tankers. It covers up our shame. If we didn’t, nobody will marry their daughters into our village.

All his plans for the village are useless without water to drink. Jariha is especially unfortunate when it comes to accessing water. Borewells are a failure. Presently, they rely on water from holes dug in the bed of the stream that used to flow adjoining the village. 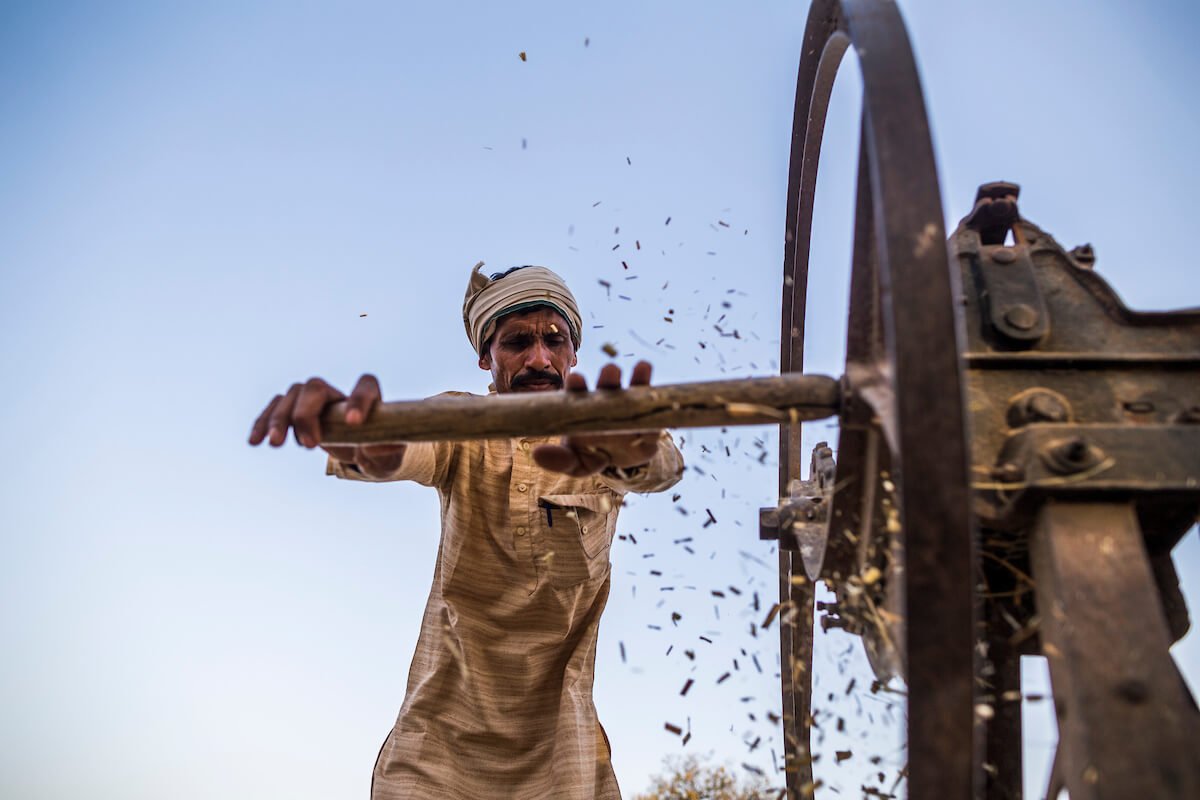 Owing to scantier rainfall over the years and check-dams built on the river, the stream has reduced to a seasonal channel. It now has water only during the rainy season. It’s mostly dry and has reduced to two small pools. They have dug holes next to these pools. Men use one, while the other one is mostly used by women and children. Once the water holes dry up in summer, they will have to bring water from the neighbouring villages in tankers or buy it from suppliers. People here are poor and cannot spend so much for water. 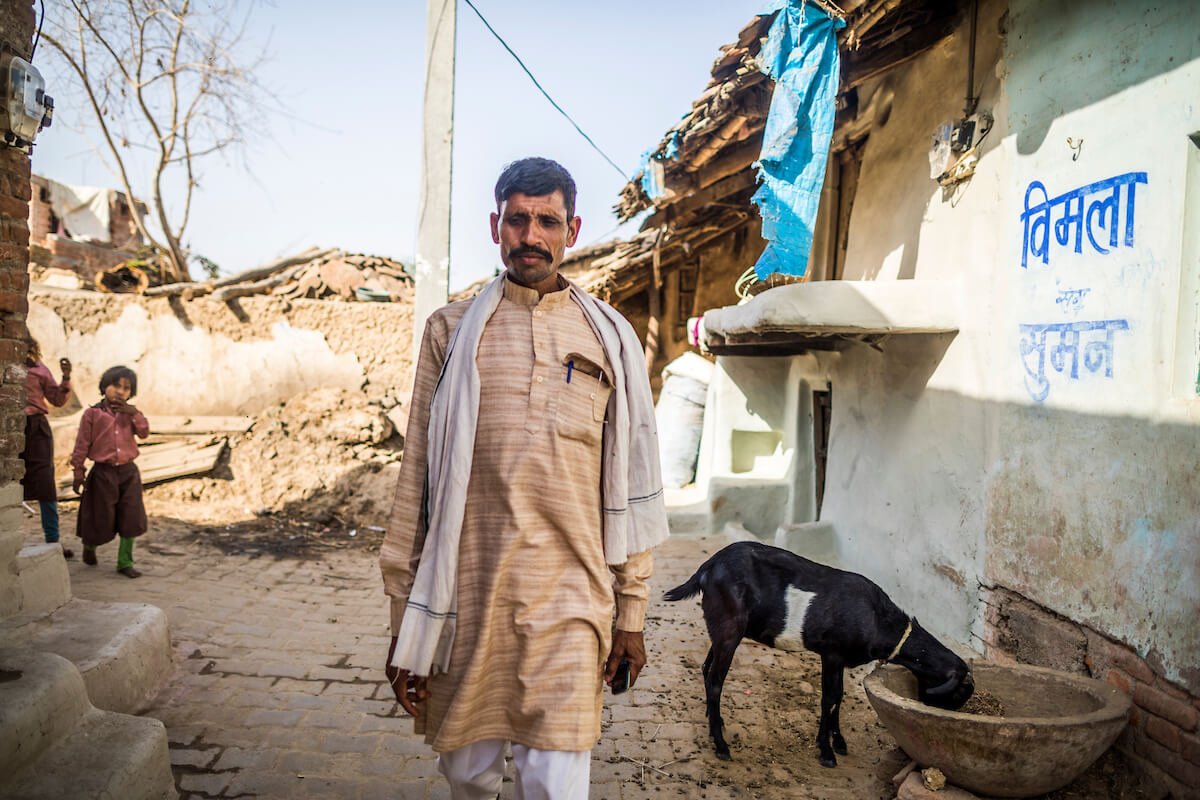 Children are the worst affected by this daily struggle for water. They drink dirty water and often fall sick. Also, they are the ones who end up missing school in order to fetch water for their family’s daily needs. He believes that their children can have a happy and healthy future only if there is clean water for them. Future of an entire generation is at stake in Jariha. You can play your part in making it brighter.

I Am Tired Of Being ‘Man Enough’

Watch: Breakups Are Tough But We’ve Got Your Back!

How Discrimination Against Dalits And Adivasis Affects India