By Rukhsar Siddiqui in Society

I received a random message in Urdu. This is the conversation that followed.

Me: I don’t know Urdu

Her: Why? You are a Muslim.

Me: Who told you that every Muslim knows Urdu by default? Arabic is a different thing which is used to read the Quran but Urdu is not compulsory for any Muslim. 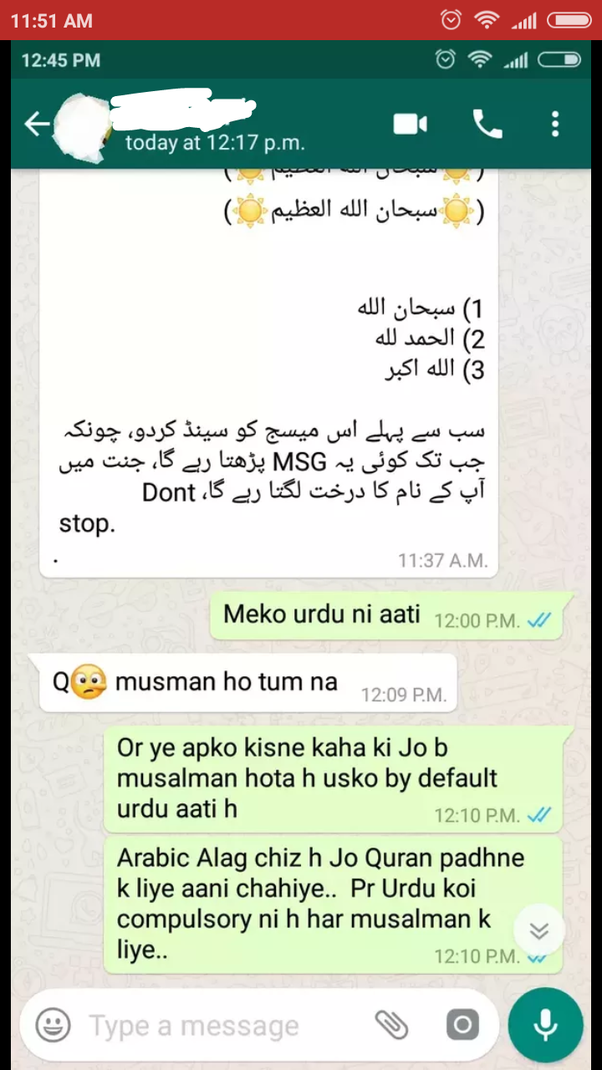 I received another random message in Urdu.

Him: This is not possible!

Me: Why? I know Sanskrit instead. 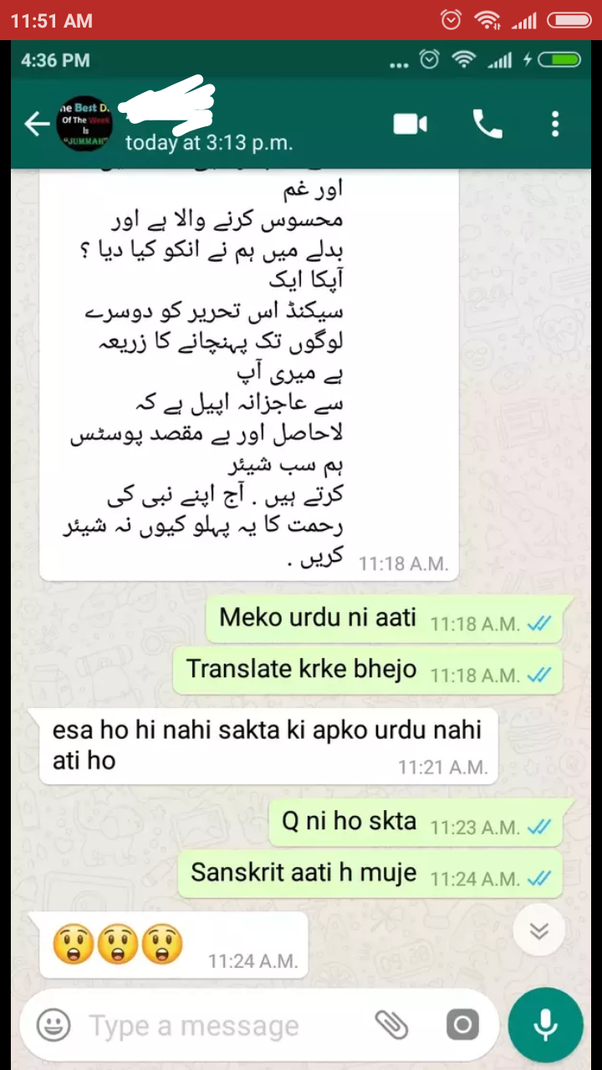 We all make assumptions. We do it all the time. These assumptions can be about pretty much anyone or anything. But I will never understand what leads people to make assumptions about everyone on the basis of their religion, race, nationality, etc.

Whenever I tell people that I studied Sanskrit instead of Urdu in my school, they tell me the following statements: “You are not a good Muslim.” (Really? And who are you to decide that?), “Why did you opt for Sanskrit? It is for Hindus.” (Oh, so now languages also have religions!), “You don’t know Urdu! Shame on you!” (Yes, I have been shameless since my birth.)

Remember one thing: God is supposed to understand every dialect of every language so stop making assumptions.

People who give so much importance to language in terms of religion should consider that tears are prayers too and they travel to God when we can’t speak.

How Do We Tackle Rape Culture When Society Still Believes Women ‘Ask For It’?

I’m Hindu By Birth, My Partner A Muslim. The Love Jihad Bill Has No Say In My Relationship