For 20 Years, This Vegetable Vendor Worked Tirelessly To Save Money And Build A Hospital

Having lost her husband at a young age due to lack of medical care, Subasini Mistry toiled for two decades to realize her dream of building a hospital for the needy. She is living proof that one does not need to be young, rich or educated to be an achiever. What it does immense hard work and the audacity of hope.

Subasini Mistry’s husband, a vegetable vendor, died at a young age because he was too poor to get medical help for a common ailment. Within a month of his death, his illiterate wife and four children were on the streets. Like her late husband, Subasini too started selling vegetables to make ends meet. She vowed that one day she would build a hospital for the poor and needy in the very village her husband breathed his last in.

People laughed at her impossible dream. But Subasini was no ordinary woman. For the next 20 years, she worked as a domestic help, manual labourer and vegetable vendor. She saved most of her earnings for her dream hospital, while spending the rest on raising her four kids. 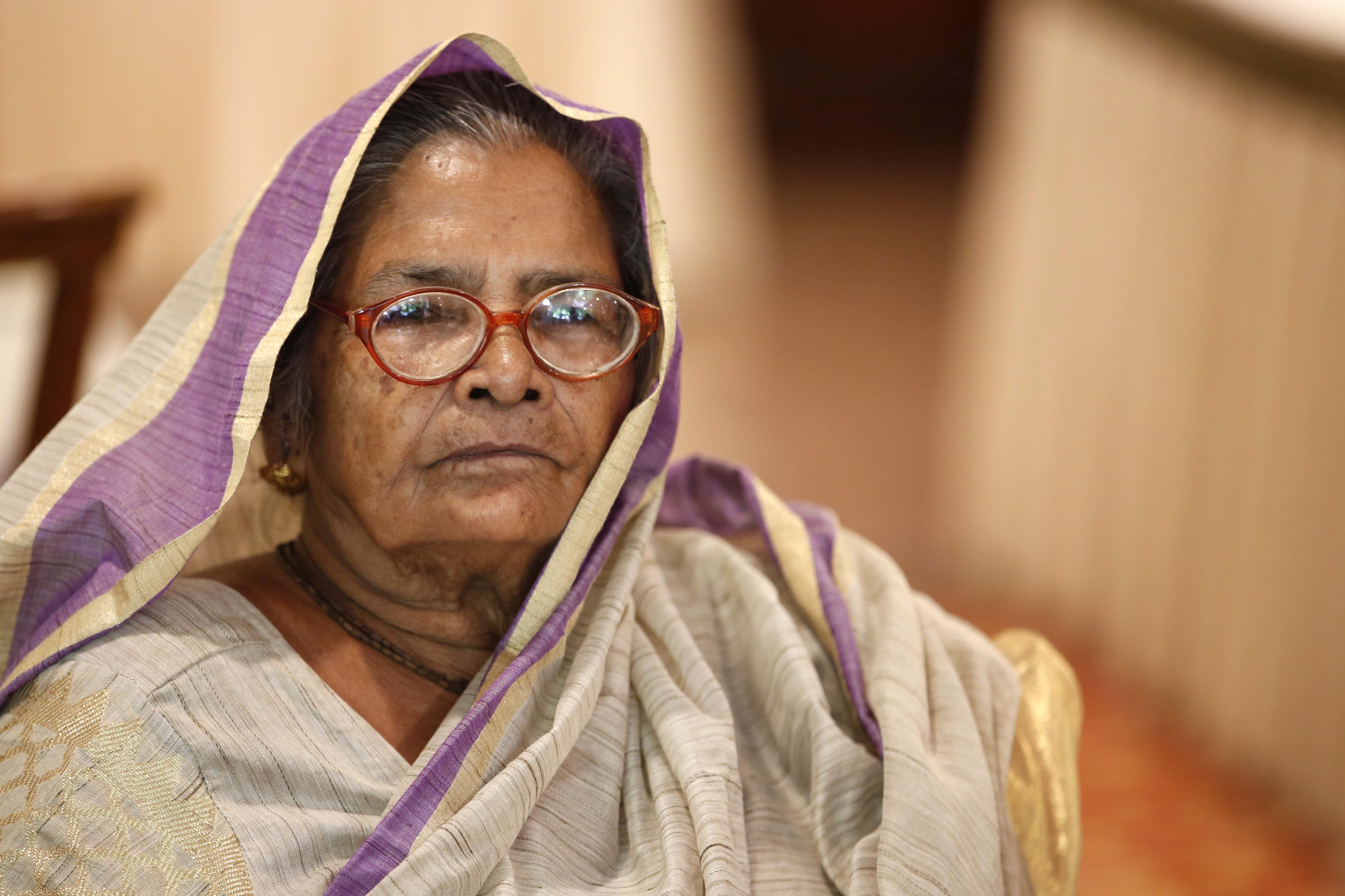 65-year-old Subasini used her lifelong savings to buy an acre of land in her husband’s native village. She appealed to the community to help in any way they could and they did. Her son, Ajoy, managed to raise Rs 50,000 from acquaintances, friends and organizations. A one-room clinic came into being, the beginning of the hospital-to-be. Three doctors from adjoining areas were persuaded to attend to the sick for free. Patients started streaming in and Subasini became a household name.

In 1995, the foundation stone for the hospital was laid and was open to the public a year later. Today, the 45-bed hospital spreads over three acres and has the best doctors and medical equipment. Major surgeries for the poor are done for less than Rs. 5000 and minor ailments are treated for under Rs. 10.

The Humanity Hospital is testament to the iron will and tenacity of Subasini Mistry, a truly extraordinary woman.

(If you know undaunted spirits like Subasini, nominate them for the Women Transforming India Awards 2018. Click the link here. Deadline for entries: 30th June 2018)