Shimla Agreement was taken place to decide future of South Asia after India – Bangladesh won over Pakistan. The decision taken out of the conference is called as Shimla Agreement. There is difference of opinion on whether India succeed or not ? 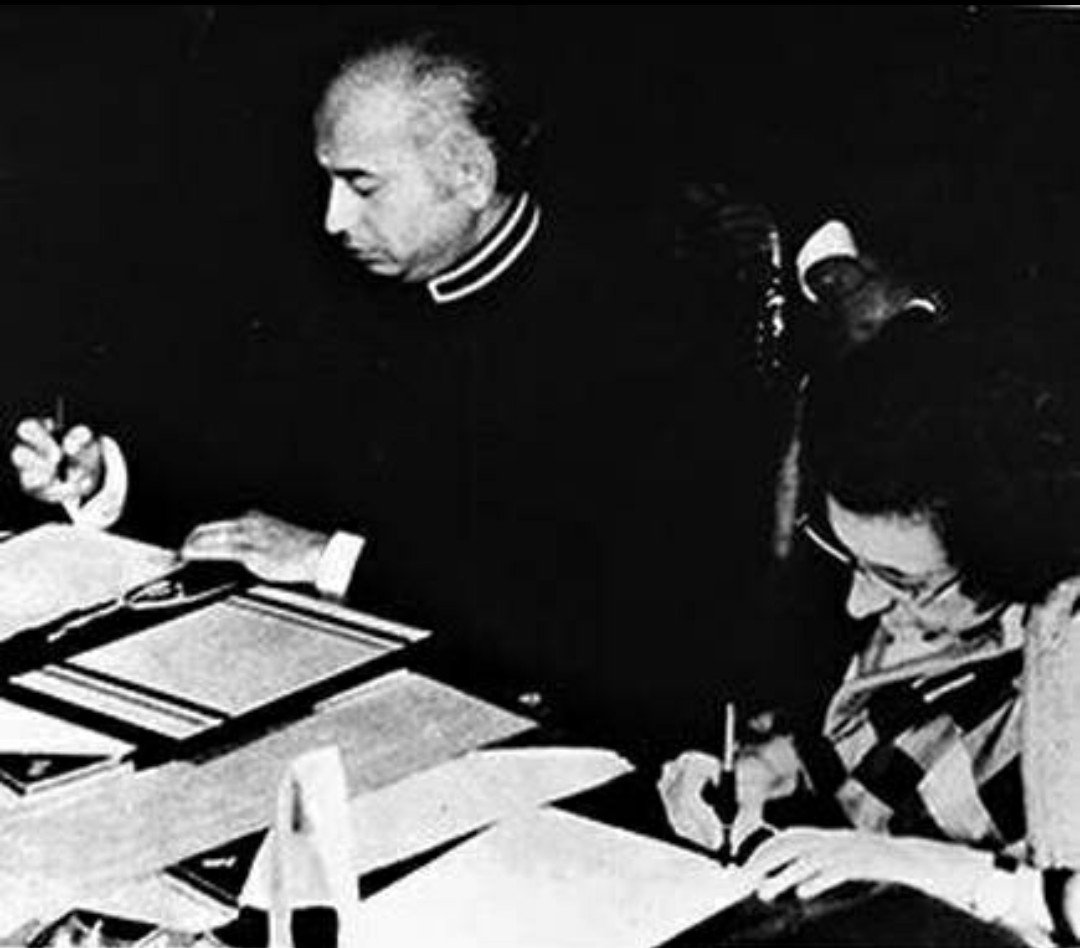 So, to answer this question, we have to understand India’s objective from the meeting first.

Hence, still here India was able to achieve its objectives successfully and diplomatically.

But events in Pakistan doesn’t led to ultimate aim of Shimla Agreement. These events were :

So, due to this, it seems that India won war, but lost in agreement.