Where Healthcare Is Too Far Or Costly, ‘Invisible Doctors’ Are Coming To The Rescue

By Abhishek Jha in #HealthForAll, Health and Life, Staff Picks 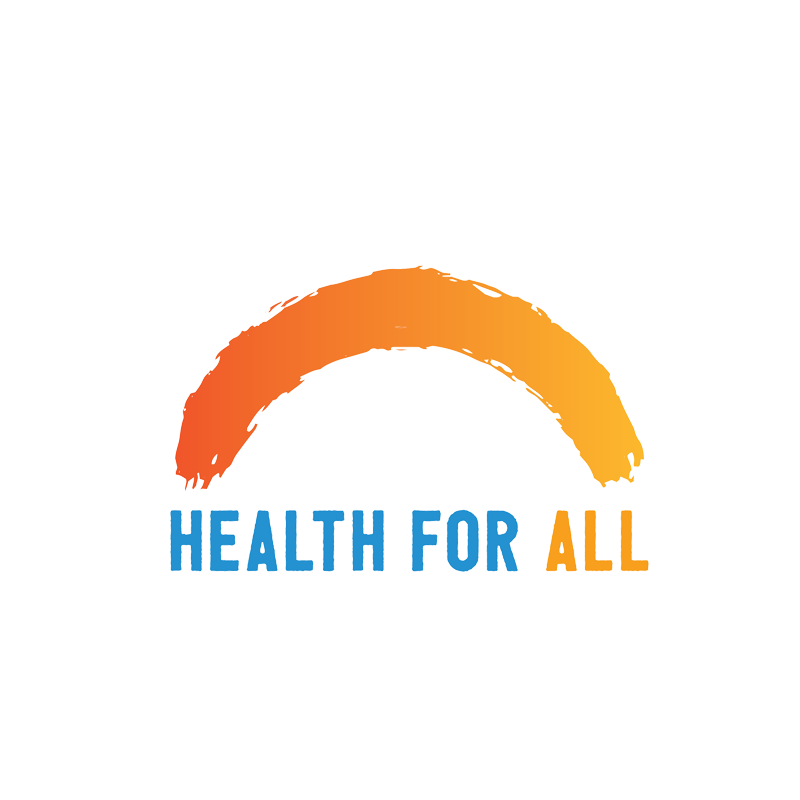 Editor’s Note: This post is a part of #HealthForAll, a campaign by WHO and Youth Ki Awaaz to advocate access to healthcare for everyone, everywhere. If you have ideas on how India ensure access to quality and affordable healthcare for all by 2030, share your opinion.

In Bihar’s Purnea district, an “invisible doctor” is slowly bringing about a medical revolution in maternal healthcare. For 22-year-old Sonam Devi from Purnea, who belongs to the Below Poverty Line (BPL) category, access to basic health care facilities was becoming a huge challenge. But, a comforting voice over the phone has provided a much-needed medical relief. “Raat me khaane ke baad sone se pehle iron ki goli khaani chahiye, Anganwadi me registration karwaye Dr. Anita ke baad (For example, I learnt about taking iron supplements at night, and got myself registered at the Anganwadi after listening to Dr Anita),” This, says Devi, was information no one in her family knew before.

But Dr Anita Devi, who seems to have changed Sonam’s life, and an entire village’s attitude towards healthcare isn’t a real doctor. She is just a voice on an interactive response-based mobile service called Mobile Kunji, delivered by BBC media action, that delivers easily comprehensible messages. The messages have assisted dozens of women in Purnea in adopting healthy practices around childbirth and pregnancy.

Mina Soren from Kasba of Purnea district is one of the many women, living below the poverty line, who are benefitting from this service developed by BBC Media Action. “6 mahine tak bachche ko stanpaan karana hai (Need to breastfeed the child for the first 6 months)”, says the 21-year-old. Soren, who only sees her husband once in four months, feels much more confident about her impending pregnancy, thanks to the friendly voice on the phone.

Harnessing the power of technology, services like Mobile Kunji, have, in fact, revolutionized access to healthcare services for a huge majority of Indians, who live in rural or remote areas.

The reasons for the deficit in access may be varied. Sometimes, people are too poor to pay for the medical service, since 70 percent of India’s population is not covered by any health insurance or scheme. If they can pay, the desired service is too far away. If the provider is nearby, the quality of service offered isn’t good. At other times, there just isn’t quality information about the care or where they can get it at an affordable price. Out-of-pocket expenses account for a major share of the financial burden of patients in India such that more than 52% of out-of-pocket expenses are made towards purchasing medicines. The yet to be launched National Health Protection Mission also does little to address this aspect.

A service like Mobile Kunji was launched just to make a community health worker’s impact more effective in remote rural areas. Now, a health worker doesn’t have to depend on her memory to do his/her job. She carries a deck of cards (the kunji or key) which has illustrations, key messages, and a code, which when dialled, brings the voice of a fictional Dr Anita Devi to life for both the worker and the mother.

The Kunji is part of the Ananya programme in Bihar run by the state government, the Bill and Melinda Gates Foundation and other partners since 2012, and has also been rolled out in Odisha and Uttar Pradesh. In Bihar, 115,000 health workers across 28 districts have been introduced to it, and 48 million minutes of its content has been played.

A number of such similar technology-based medical solutions are being availed by patients to improve their access to basic health care facilities. Phoola Devi, from Valmiki Basti, Central Delhi, benefited from a similar programme called mMitra, run by a non-profit organization, ARMMAN. This is also an IVR-based service, where a registered user can get voice messages related to preventive care and interventions that reduce maternal and infant mortality.

“There were so many things that we were doing wrong. For instance, I was only feeding my baby with Cerelac. mMitra informed me that it is essential to give baby semisolid food as well,” Phoola Devi says.

60-year-old Sarala Khamrui has a different kind of problem. She lives in Chak Ananta village of Debra block in West Midnapore district of West Bengal. According to the 2011 census, the village has no sub-centre, primary health centre (PHC), or community health centre (CHC).

Until two and a half years ago, that meant Khamrui chose to visit quacks, instead of doctors, for minor ailments. “They used to charge me ₹500. Including everything, it used to be more than Rs. 500 sometimes,” she says. For any ailment that the quacks couldn’t cure, she had to travel to a hospital 20-25 kilometres away. Now Khamrui can get healthcare delivered to her doorstep, and that too at a drastically reduced cost of ₹30 to ₹50.

The organisation operates on a ‘hub-and-spoke’ model. Each spoke clinic, which has general practitioners, is connected to a hub clinic which provides specialist doctors and pathology tests. To make specialists available in hubs, iKure uses a video-conferencing facility apart from doctors who are physically present. A consultation with the GP costs the end-beneficiary ₹30, and a consultation with a specialist through video-conferencing costs ₹50. There are also discounts offered on medicines.

For 28-year-old Sanjay Panda, who runs a shop in Purosottampur town, this meant that he had to travel 35 kilometres to Berhampur for consultations as the doctor at the town’s only health centre isn’t available daily, and there are long queues there. “If I went to the capital (Bhubaneswar), the round trip, food, and other things would all add up to ₹1000,” he says.

The only earning member in his family of four, Panda makes only about ₹8,000 a month, with which he takes care of his father, mother, and a younger sibling. So getting treated outside Purusottampur would hurt him. Now, a clinic run by a startup called HealthBot is just 15 minutes away on foot from his residence.

Like iKure, HealthBot also uses a cloud-based platform to connect doctors, pathology labs. But so far it uses technology largely to provide specialised care in remote areas. It has set up two clinics in Ganjam district since December 2017, where specialists are available through video-conferencing. The cost of an average consultation is ₹150. Panda first visited the clinic for Herpes, where the general practitioner referred him to a doctor who provided him consultation through a video-conferencing facility available at the clinic.

India Hasn’t Reached That Stage, But We Have Started Work

The Indian government too has now understood that it needs to use technology to reach people where health workers can’t. And the Centre for Health Informatics, which manages the “National Health Portal” has now started working in this direction.

“You will find different verticals there, whether it be a healthy lifestyle, disease conditions, the nearest hospital, or professional announcements,” says Ankit Tripathi, who is the Additional Director of the centre.

Most technology-based solutions in the market are catered to bridging the gap between doctors and patients in remote rural areas. For instance, WHP’s Althea system empowers a village facilitator to measure blood pressure, pulse, temperature, blood sugar, blood count, among other things, for patients such that one can generate a possible diagnosis for a doctor. The system works with a 2G or a higher network.

Voice web applications have similarly been launched to help the majority of Indians in rural areas who don’t have internet access. According to the Internet and Mobile Association of India, by December 2017, only 186 million of an estimated 918 million people living in rural areas had access to the internet.

“The people in rural areas don’t have laptops. If they buy a mobile phone, it will be an old model which doesn’t connect to the internet,” Tripathi says. “So whatever content was available was put up on an automated voice response system, accessed through a toll-free number. Because if we hire an agent, it will cost us, and the government has also to gauge whether the scheme will burden it.” A toll-free number called m-Cessation, for example, provides counselling to tobacco users.

Tripathi adds that the government is also looking into transactional aspects, such as digital records of treatment history. “India hasn’t reached that stage yet, but we have started work on it. We are looking to improve the quality of our service first. Then with that, we will also have to build the infrastructure,” he said.

Featured image for representational purposes only. Photo by gates foundation/Flickr