Why I Decided To Organise Delhi’s First Bubble Parade

By Shreya Bhatia in Society

Being a socially active person, I came across an article in 2016 regarding a parade which was started in Singapore. I found its name “Bubble Parade” to be quite interesting. It made me want to read about it and at the same time, it seemed very innovative. With my team’s help, I decided to organise our own parade in the year 2016 in New Delhi. 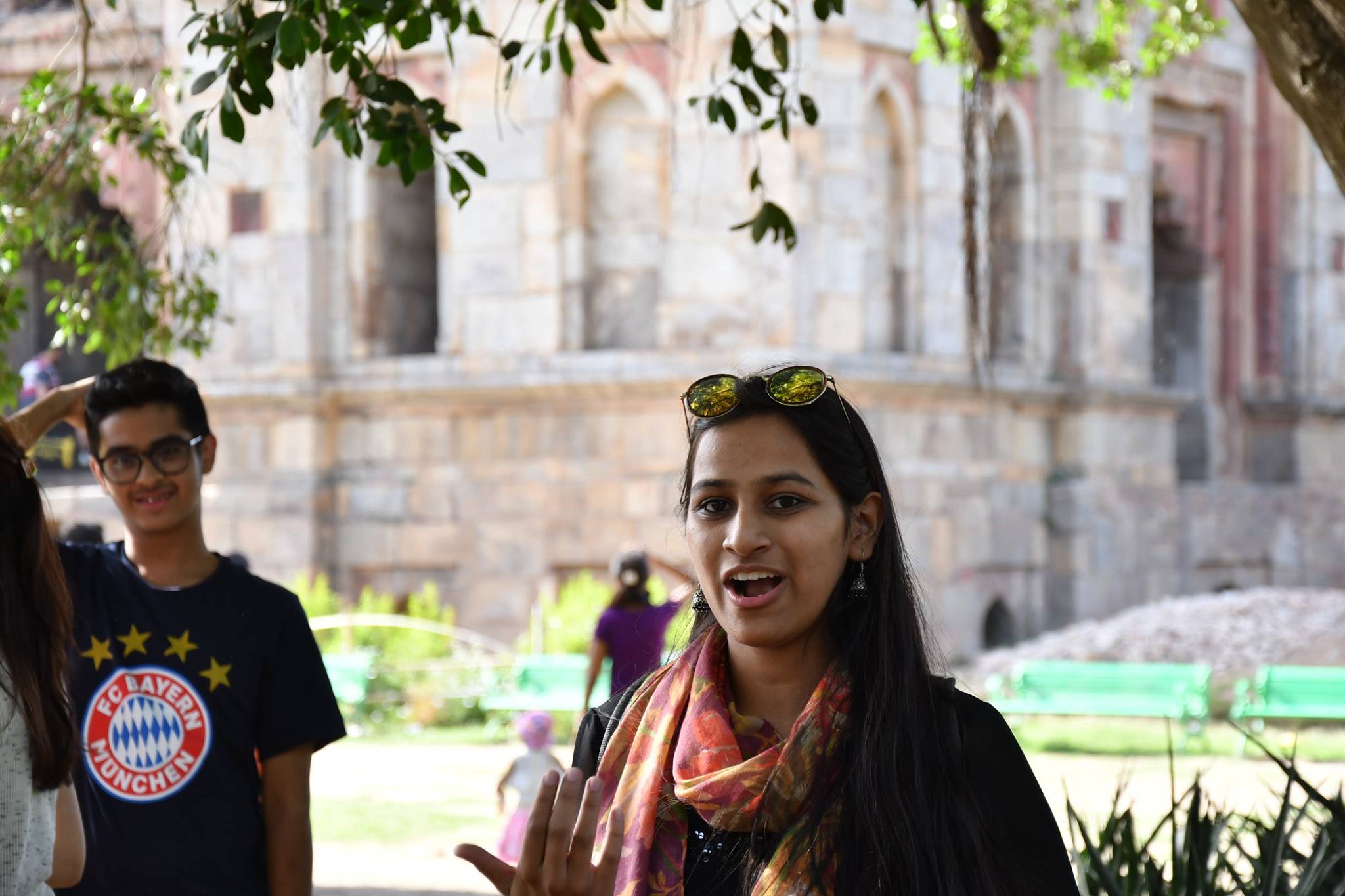 I was of the thought that these days, people get so exhausted from their day-to-day work that they refrain from coming and attending an event which was not giving them anything in return (a material return).

Moving forward with the decision to host this parade in New Delhi for the first time, I thought of adding a tinge of ‘self-love’ to the idea of the parade. It could connect with people directly and give everyone a platform to throw their inhibitions away and discuss their issues and how society perceived their decisions.

The journey began when I shared the idea with my friends and family. To my surprise, everyone had faith in the idea and above all, in me.

My mind was always flooded with questions as to how people could get rid of their inhibitions. Was there an escape from the society’s ways and traditions? Would I ever be accepted for who I was? 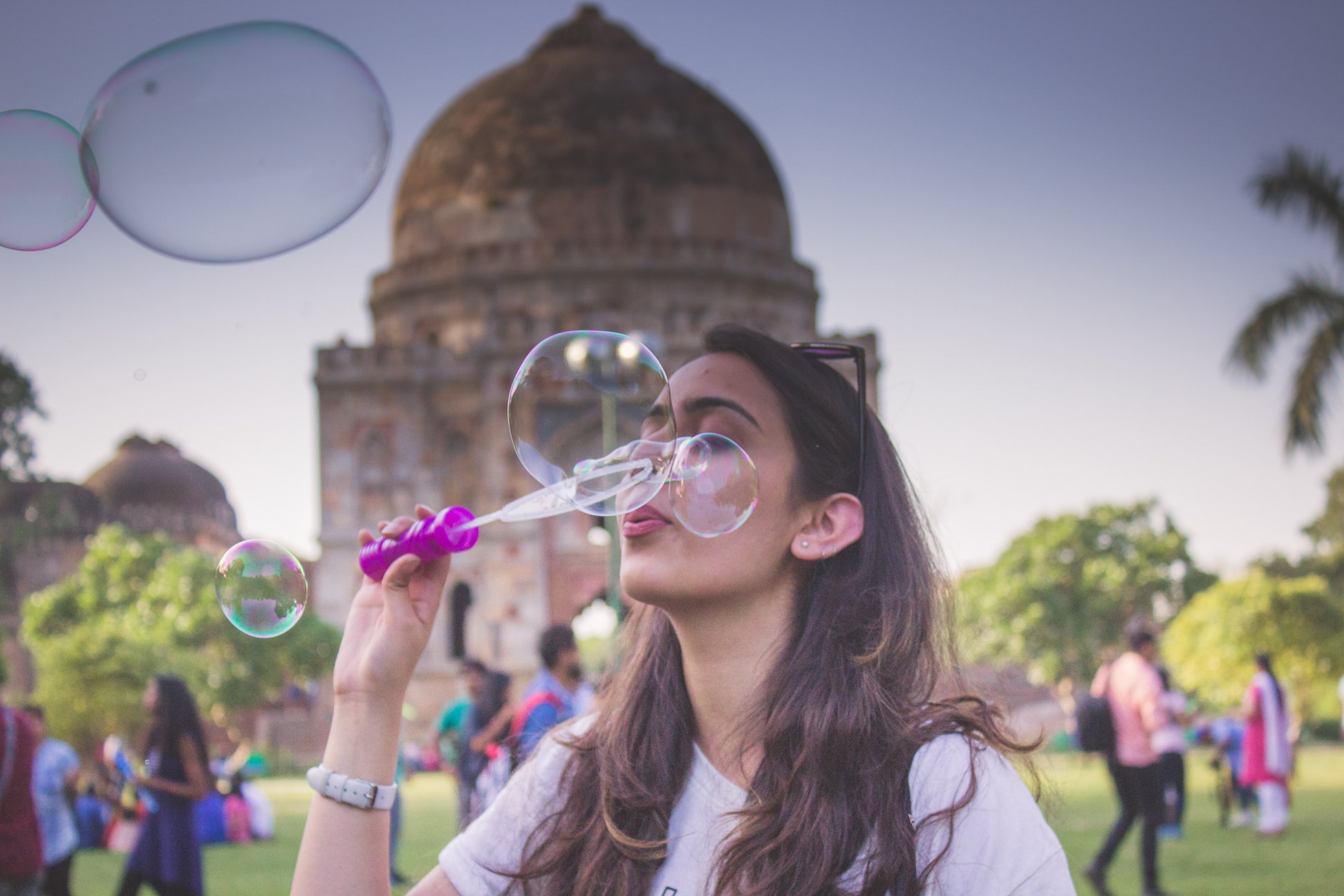 I opened up the event for each one of us. People from various communities participated, like the women bikers group, the LGBTQ Community, senior citizens, underprivileged children – who have stories to tell about their childhood and are in search of superheroes dressed like all of us! As the bubbles burst, I wanted each one of us to burst all our myths!

I had called out people who wished to discuss their journey and how they came over their fears. There was also a street play which depicted the ordeal and people could connect.

I believe there are many things that divide us but there are even more things that unite us! We all have the right to be happy and live life to the full by all means. For me, this parade was an opportunity to meet like-minded people through the medium of bubbles.

It’s become a yearly affair now. Bubble Parade has brought a significant change in people’s lives and I have been organising it for the past three years.