By Women Transforming India in Inspiration

Arunima Sinha, a 24-year-old national-level volleyball and football player, dreamt of joining the Central Industrial Security Force. She was on her way to take the examinations, when she was thrown off a train by a group of hoodlums for refusing to part with her gold chain. She lost her left leg – and with it, seemingly, her chance of making a mark in the world of competitive sports.

Such a setback would have snuffed the hopes and morale of an average person. Arunima, however, seemed to draw strength from the incident – and even as she was being treated at the All India Institute of Medical Sciences, she resolved to climb the world’s highest mountain, Mount Everest. Fund-raising helped Arunima procure a prosthetic leg to realise her mission.

After being discharged, Arunima enrolled for the basic mountaineering course from the Nehru Institute of Mountaineering, Uttarkashi – a course in which she excelled. She then contacted Bachendri Pal, the first Indian woman to climb Mount Everest, and trained under her at the Uttarkashi camp of the Tata Steel Adventure Foundation (TSAF). In 2012, Sinha climbed Island Peak (6,150 metres) as a form preparation. 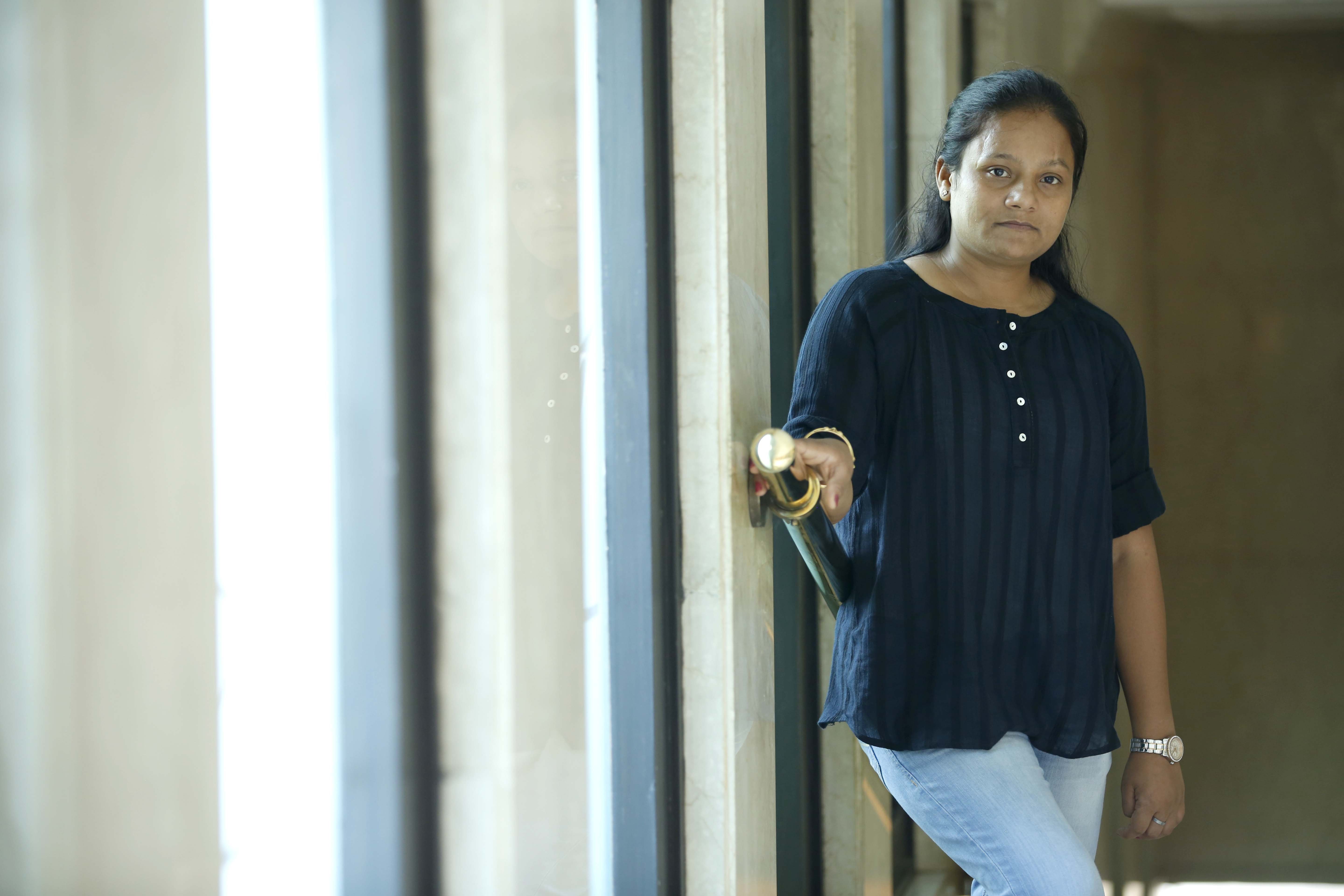 On April 1, 2013, two years after her horrific accident, Arunima, along with Susen Mahto, a TSAF instructor, started the ascent to Mount Everest. After 52 days of hard climbing, Arunima reached the Everest summit at 10:55 AM on May 21. In the process, she made history by becoming the first female amputee to scale the mighty peak.

Arunima has since received several awards and financial aid for her inspiring achievement. She is donating all the financial aid she has received to open a free sports academy for poor and differently-abled persons – the Pandit Chandra Shekhar Viklang Khel Academy. In 2015, the braveheart was awarded the fourth highest civilian award of India, the Padma Shri. She was also honoured with the Tenzing Norgay Award.

Arunima has rightfully secured her place in history as a person who overcame extreme adversity to achieve glory through sheer determination and self-belief.

If you know undaunted spirits like Arunima, nominate them for the Women Transforming India Awards 2018. Click the link here. Deadline for entries: June 30, 2018

Turiyavaad: An Ideology Of Truth And Transcendence in Life, Society And Politic

The Challenge Behind Thinking Positively

Meet Saloni Todkari, The Teenage Activist Fighting For The Rights Of Children!