I didn’t let that thought linger as I moved on to the other CDs which featured men and women shagging like there’s no tomorrow. Their private parts shot in extreme close-ups, almost normalising the process for a shy seventh grader who couldn’t remember the last time she spoke to a boy.

But from fan-fiction to nudies, homemade videos, social networks to virtual reality platforms, Indians on the web are sharing content they have created and what they have liked. They are making choices and developing their preferences – they don’t care for a definition as long as they are able to access supportive spaces online. 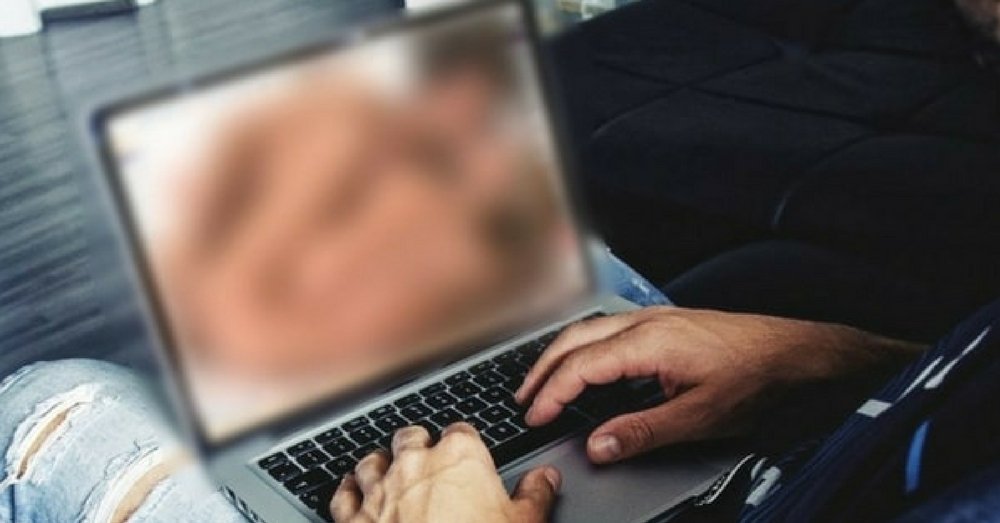 And she astutely observes that women don’t even have to worry about watching too much porn. With our low necklines and our bare backs and our short dresses, we are always on the verge of crossing the line. I’ll admit, I did have a seething anger against the pop music industry for fetishising young women and ensuring that what they wore in their music videos and live shows left very little to the imagination. What I conveniently didn’t realise was that this could also be an act of self-expression, of feeling empowered in the way these powerful ladies carried themselves in front of thousands.

The book mentions the famous quote of American judge Potter Stewart, “I can’t define pornography, but I know it when I see it.”

A Middle Ages Murder Mystery: “The Name Of The Rose” By Umberto Eco

Book Review: ‘The Invisible Life Of Addie Rue’ Makes You Fall In Love With Life