‘Michelle Obama: A Life’ Is A Story Of Hope, Resilience And Deep Conviction

By YJ Rahul Bagwe in Books

Emma Gulliford once said, “Reading a good book is like taking a journey.” I feel enriched to have taken this journey and to have experienced “Michelle Obama A Life” of the extraordinarily gracious former First Lady of elegance, grace, intellect, strong values, and purpose. I have immense admiration for Michelle Obama and have watched most of her interviews available on YouTube. Five months ago, I decided that I need to know more about this extraordinary woman. When I finally had this book delivered, I was filled with joy with this amazing book cover I stared at for five minutes and subsequently started reading. 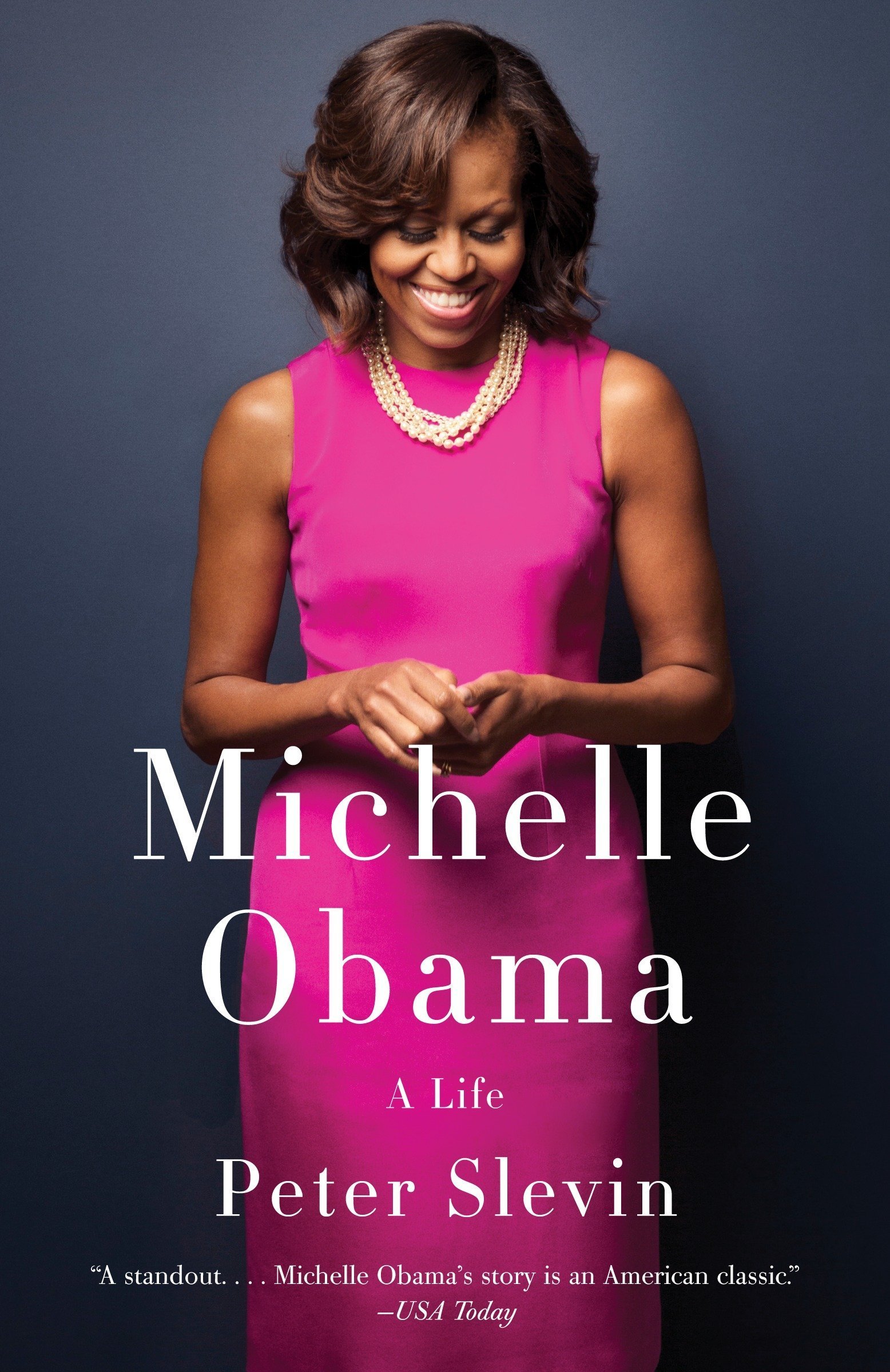 As I read the introduction, I realized that this is one of those books I need to read with a highlighter. The book starts with an incredible introduction followed by the first chapter titled ‘Chicago’s Promise’ which covers her ancestors, her family background. The first chapter enabled me to establish a foundation of American politics and the adversities and the discrimination faced by African Americans.

The second chapter starts with her journey. Reading the initial chapters of the book which covered her upbringing is crucial. In many interviews I watched her emphasize a lot on strong values. I also wondered, in this distracted era of moral ambiguities, Michelle’s integrity and values have never wavered and I got my answer in the chapters that covered her upbringing in this book. She definitely had an unconventional upbringing. She was very disciplined and she is definitely a product of incredible parenting.

She was constantly tested by adversities as an African American woman. Her initial years tell us about her unflinching determination to give her best in anything and everything she did. Her parents have played a significant role in shaping her. She was greatly influenced by her father Fraser Robinson. Throughout the book, all the narratives of her father display his compassion and resilience. Early on in life, she and her brother realized how hard her father worked to earn a living. She describes it very well in her own words. She once said, “I came from a very articulate, well read, highly productive, strong moral background. We weren’t rich but we had the same aspirations and my parents had strong values.”

One of her cousins mentions in the book about how hard she worked. She would study day and night. They were often told they are nobody and they won’t be able to accomplish anything and that was driving force for her to push harder and prove herself. Michelle’s parents were certainly ahead of their times and they encouraged Michelle and her brother to make choices, understand their self-worth and not get affected by external circumstances and if they put their head, heart, and hand into something they can accomplish anything they desire. The initial chapters are very insightful and the amount of hard work they put during their school days is incredible. The biographer has successfully covered many incidents from their school life, followed by Michelle getting into Princeton University and then Harvard Law School.

After landing in a leading law firm in the United States with a Harvard degree, she met Barack Obama. In these chapters, there is a shift in mindset and how she embarked on a journey to find meaning and get closer to her community. It was delightful and motivating to read about her initial years and what she went through followed by her marriage to Barack Obama and his years of struggle. I enjoyed reading how tough it was to strike a balance between her work, her children and her husband campaigning for the most powerful position in the country. As the reading progresses, one can understand how her strong values and her upbringing shaped her countless unconventional choices. The role she played in campaigning for her husband Barack Obama and choosing an unchartered path as the First African American First Lady and opening the White House for people, not hesitating for speaking her mind and the role she played in Barack Obama’s decision making.

Firstly, Peter Slavin has done an excellent job. The biography is written so well. I appreciate the fact that facts are highlighted but, in a storytelling format and testimonies from people which make this biography riveting. One thought that kept coming to my mind while reading the later chapters which covered her years as the First Lady, every speech of hers or anything she says, I only think about her upbringing which was full of strong values and she only emerged stronger. The best part is that throughout her life, she has always emphasized that she is like every one of us. She is a daughter, a sister, a wife, a mother and that makes her relatable and the leader that she is. One thing I admire the most is how mindful she had been while campaigning for her husband. These lines of her “Hope is making a comeback” resonate in my mind. Undoubtedly, hope has made a comeback and for me, Michelle Obama’s story is a story of hope, resilience, determination, deep conviction and most importantly leadership with a purpose.

As a 19-year-old, as I stand on the threshold of my future to make a career for myself, I am greatly influenced by this book and her life is truly a testimony of hard work and of being hopeful and pushing harder each day and that excellence is not an act but a practice.

I can go on and on because there are so many anecdotes and series of events of her life which are remarkable and worth reading but I have tried to be to the point. I recommend this book to everyone.