By Saptak Choudhury in Polls, Sports

As a devout Brazil loyalist, the World Cup and the Selecao have become synonymous for me. However, being their supporter also comes with a heavy dose of embarrassment and mental pressure – something that was evident during the 2014 WC when they miraculously capitulated to lose 7-1 in the semi-finals against Germany. What a harrowing experience that was!

For good or worse, the golden Brazilian era (from 1958 to 1970) raised the standard of the game to a level that proved too high for future teams (even Brazilian ones) to emulate. However, that still hasn’t stopped teams from aspiring to varying standards through the eras. And the best time to display new footballing standards and disrupt existing ones is always the World Cup. 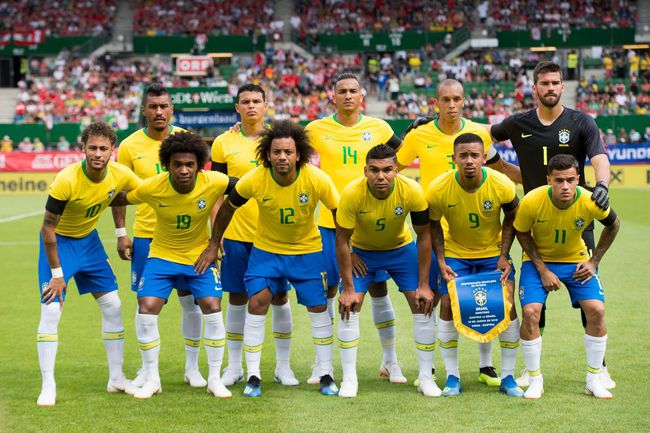 While other teams try to catch up with Brazil’s achievements and tally, I would like them to add one more to their kitty!

Quick Byte: Is Sarbananda Sonowal A Test For BJP’s Foothold In Assam?

What Will Decide CM Mamata Banerjee’s Fate In The Bengal Elections?