Going To College Has Made Me More Stupid

This is the right time to ask ourselves whether waking up every day and going to class is making us more stupid. 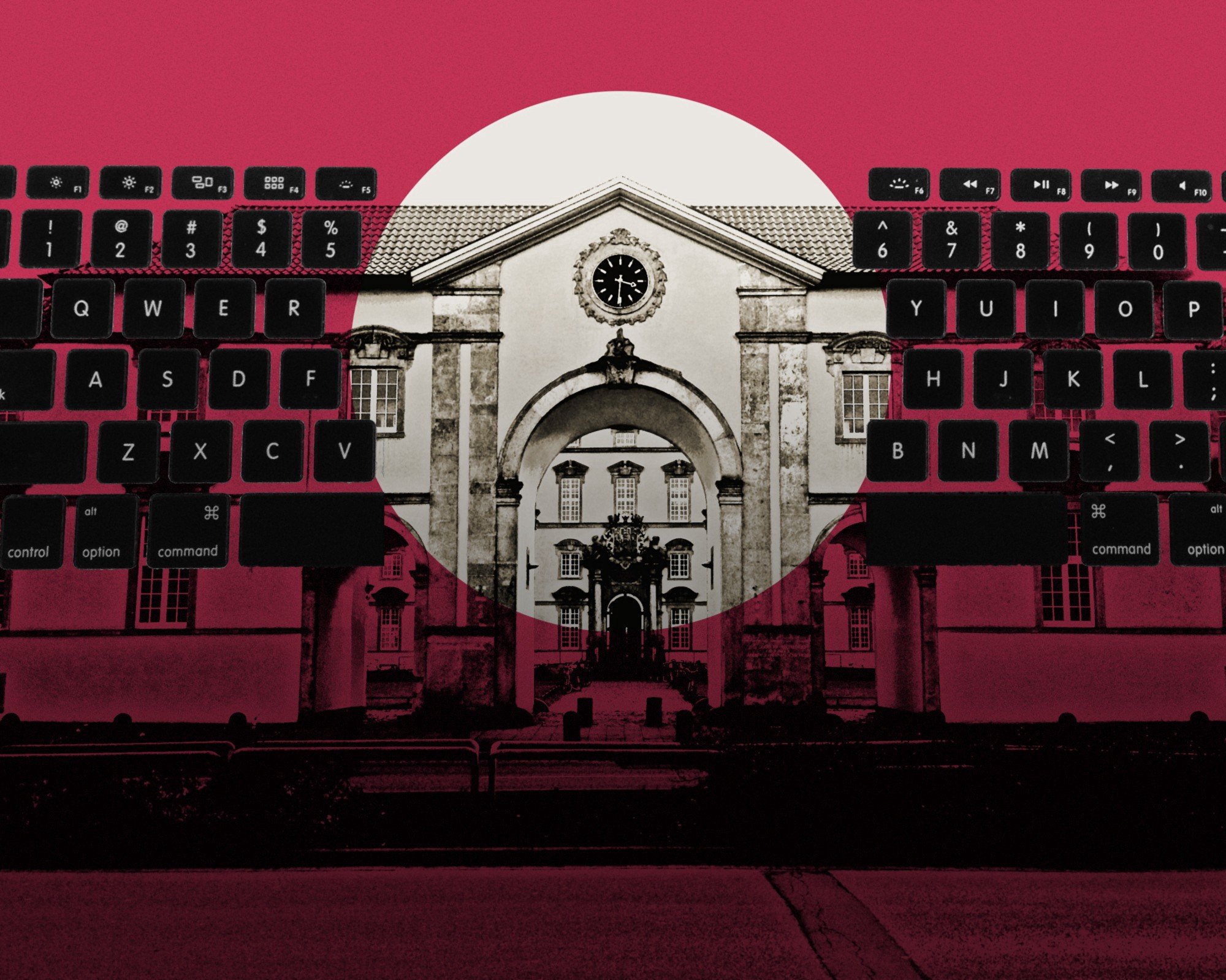 Back in 2015, after failing in the IIT-JEE examination twice, I entered a private engineering college with a fresh mind, curious to know and explore many a thing. I was there to witness the saga of engineering about which I had heard from an uncountable number of people around me.

Initially, I believed that I would learn about a fleet of technologies, explore the exciting ones and make something productive out of my course. But as time elapsed, I got to know what engineering actually is. I was there, going to college day in and day out, attending lectures that were only interested in letting you know the tactics to pass in the examination. A number of semesters passed by like this. Most of us lost faith in engineering.

Most of the faculties in the engineering colleges just aren’t a good fit. Being a product of a colonial education system meant to serve the colonial bosses, they are driven by old and obsolete ideas. If it wasn’t the compulsion of 75% attendance, I wonder how many students would actually sit in their classes. Though they are designated with the post of Assistant Professor, Associate Professor and Professor, their teaching pedagogy is still like the teachers whom I met quite early in my childhood.

Our education system invariably lies at the opposite end of innovation and entrepreneurship. When I just made a random search on Google, I found that the overall education budget of India in 2018-19 is ₹81,869 crore whereas Indians willingly spent $7 billion abroad in 2015 for higher education. This highlights the crisis of our education system. Even if I am having more than 8 GPA in my engineering, I wonder if I am really an engineer.