By Women Transforming India in Inspiration

Growing up, Harshini Kanhekar discovered her appetite for adventure after signing up for the Air Wing of the National Cadet Corps. Her ultimate dream was to don a uniform and serve the country. Fresh from university, Harshini applied to Nagpur’s National Fire Service College (NFSC), an all-male bastion. When she qualified for NFSC, her parents were apprehensive. Harshini, however, was determined to overcome all obstacles.

Harshini worked at par with her male peers to clear the course. Her drills included working with heavy water hoses and suction hoses. As the first woman ever to take the course, the expectations from her were much higher; she could not afford to make mistakes since her performance would set the benchmark for other young women aspiring to join NFSC. 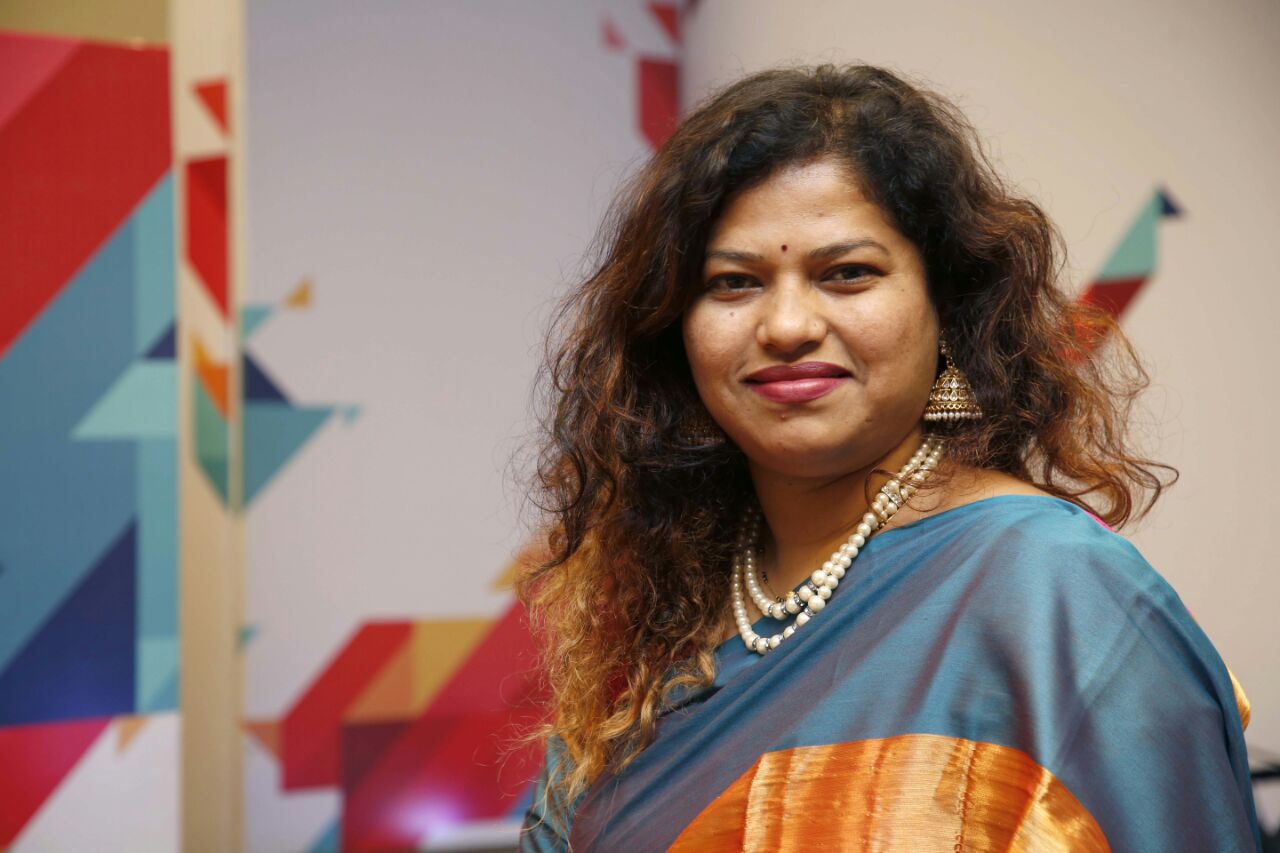 After graduating from NFSC, Harshini joined the firefighter services at the age of 26. She was selected and designated as a fire engineer at the Oil and Natural Gas Commission (ONGC). Before joining ONGC, Harshini helped douse several big fires in Delhi and Kolkata. Her longest operation was in Delhi when a shoe factory caught fire, and she, as part of her team, had to fight the fire for six hours at a stretch. As part of her service, she has also rescued civilians during floods, building collapses, wildlife attacks, and river swelling.

After joining ONGC in 2006, she was posted at the company’s Mehsana station, where she was in-charge of one of the three fire stations. Owing to her bravery, Harshini was also granted access to offshore rigs recently and is currently the Deputy Manager, Fire Services.

From a typical teenager studying in all-girls college in Nagpur to becoming the first woman firefighter of the country, Harshini’s story serves as an inspiration for millions of young Indian women who dare to dream.

(If you know undaunted spirits like Harshini, nominate them for the Women Transforming India Awards 2018. Click the link here. Deadline for entries: 30th June 2018)

Is The World Of Motivational Messages Spinning More Lies Than Truth?

‘Diljit’ Liya: 8 Times The Internet Was Wholesome AF In 2021