In 2005, a shy 14-year-old Laxmi Agrawal, who nursed dreams of being a singer and participating in reality TV shows, was waylaid by her 32-year-old stalker and his friends. Laxmi had rejected his advances and turned down his proposal days before the incident. The man and his friends threw acid on Laxmi’s face to teach her a lesson for her ‘arrogance’. Laxmi was left to die on a busy road, with cars hitting her unconscious body, till a good samaritan helped get her to a hospital.

Despite the trauma, the nightmarish months spent in the hospital and the reactions from people, Laxmi’s spirit remained indomitable. Acid had melted her skin but not her being. Her family’s unwavering support also helped her get back on her feet.

Gradually, the braveheart took back control of her life and used her experience to help other survivors like her. She became an activist campaigner for Stop Acid Attacks and also realised her childhood dream of being in front of the camera by becoming a television host.

In 2014, she received the International Women of Courage Award by the former US First Lady Michelle Obama. She was also chosen as the NDTV Indian of the year. 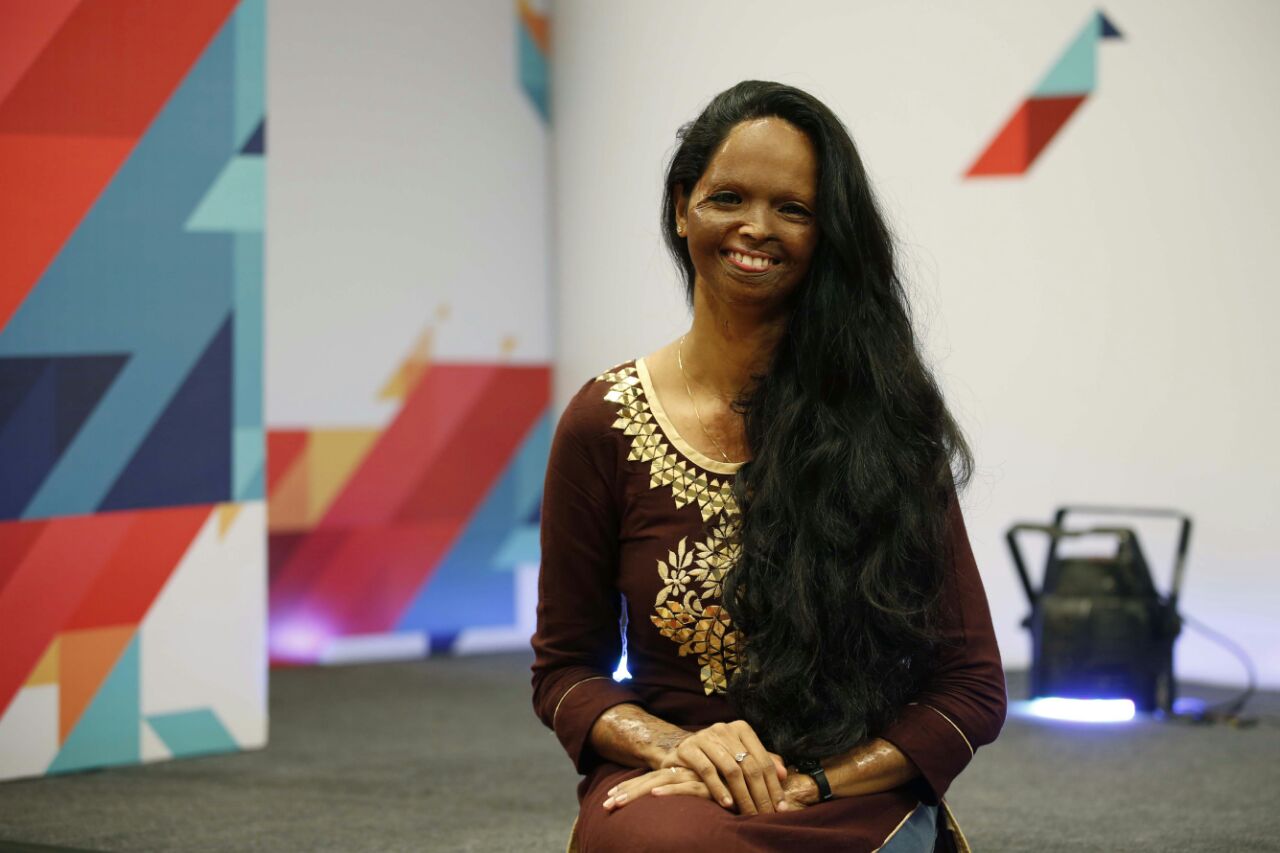 Laxmi continues to challenge artificial and misogynistic stereotypes thrust upon women by society and inspires survivors like her to take the world by the horns.

(If you know undaunted spirits like Laxmi, nominate them for the Women Transforming India Awards 2018. Click the link here. Deadline for entries: 30th June 2018)

This Woman Cracked How To Make Snacks Junkfree. Now It’s An Open Secret.

Inducting Youths Into Leadership: A Panacea For Nigerian Inadequacies

The Nerd Entrepreneur-Scientist, Elon Musk Is An Inspiration For Our Generation