Tuberculosis And Stigma: Do Doctors Have A Role To Play?

By Survivors Against TB in Health and Life, Society

In my 25 years of treating tuberculosis (TB) in Mumbai, I have faced several challenges in providing treatment to my patients. Though stigma against people with TB is just one of the many difficulties we face as we wage a war against the disease, it should never be underestimated. Little do we understand the impact of stigma on those suffering from TB – nor do we realise the harshness of stigma which influences one’s health seeking behaviour, capacity to complete TB treatment and affects individuals, mentally. 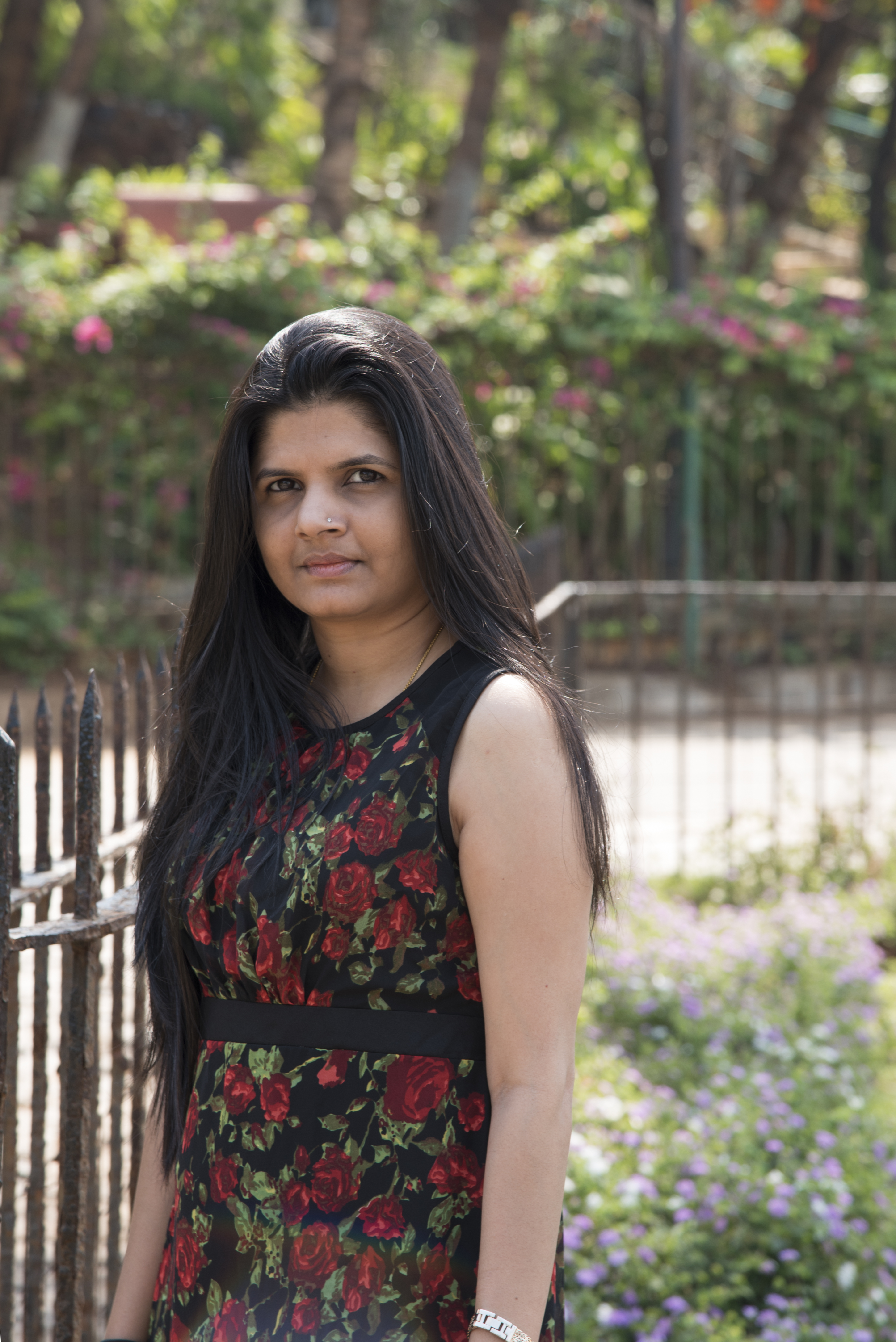 When a TB patient visits a doctor, all our focus is on treatment completion. Often, little to no information is offered on either what it means to fight TB in the social context, especially if you are female, or the public perception of the disease. Often we just ask them to maintain a silence that surrounds TB. Don’t tell anyone, patients are told, because others don’t understand.

There is no denying the fact that those impacted by TB face stigma at some juncture. Popular beliefs around TB are scary- TB patients are considered to be cursed; TB is believed to be an incurable disease; rumours are abound that the drugs used for treating TB are ineffective, causing more harm than good. Considering it’s contagious, TB patients are ostracized, avoided, discriminated against and mistreated. This fear compels them to hide their symptoms and often not pursue proper treatment.

The gender disparities in TB are striking. While TB affects twice as many men as women, the brunt of stigma disproportionately impacts women. Misinformation about TB related to women’s fertility is rampant, leading to greater and more severe stigma faced by women, ranging from neglect to abandonment. Young girls of marriageable age, want to hide and not seek treatment especially because they don’t want to be seen taking treatment. Similarly, when girls get married while on treatment, they stop medicines fearing that the in-laws will get to know. Even among healthcare professionals stigma of TB is prevalent. Young lady doctors working in TB hospitals find it difficult to find a life partner, hence they give up their job.

Men are also not entirely spared. The stigma of TB has rendered many men jobless, isolated, depressed—consequentially affecting other family members who are dependent on them. Men also face ostracism, social abandonment and discrimination. 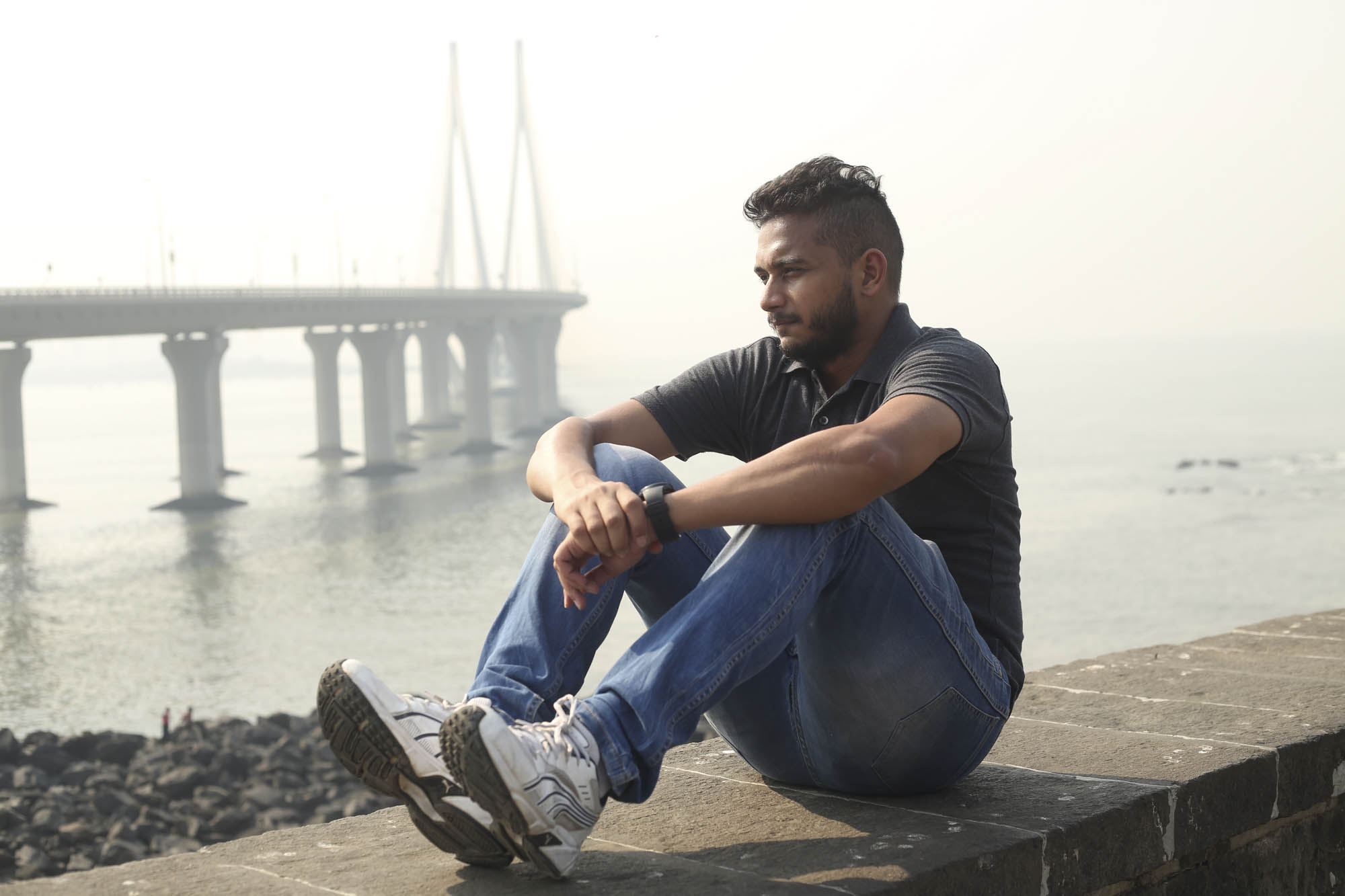 Even healthcare workers don’t spare TB patients. It is well-documented that the quality of a patient–provider relationship is directly proportional to TB treatment and completion. However, how can we expect TB patients to complete treatment if healthcare providers, their own families and society continues to stigmatize, mistreat and discriminate against them?

Because of the prevailing stigma, people suffer from depression, are unable to seek help and often abandon treatment. It creates guilt, self-blame, self-pity, shock, sometimes suicidal attempts especially in case of MDR TB. Denial, hiding the diagnosis, ignoring symptoms, not seeking medical help are consequences of stigma which are commonly seen by us doctors. Such a scenario leads to a negative impact on the treatment outcome.

The problem begins with the health system and health education. We aren’t taught to engage with patients and the system, with its high influx and shortage of heath personnel, allows us little time for it. It’s time to talk about and address stigma and each of us – especially doctors have a role to play. India, which is home to the highest TB burden in the world, plans to eliminate the disease by 2025. Yet it doesn’t clearly acknowledge TB stigma as a major impediment to this deadline. Why is this the case? Why do we as a society, collectively not fight the stigma of TB? What is so different about TB and its stigma that it cannot be addressed? 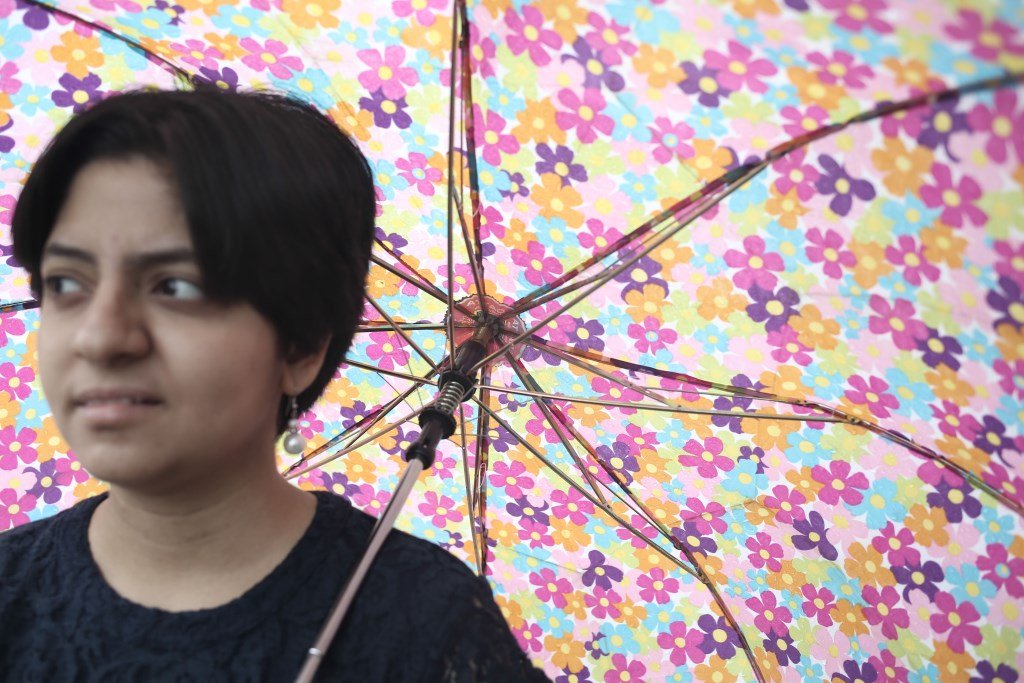 Let’s start by listening to and talking to our patients. Let’s talk to them about stigma, how to address it and lead a quality life after TB. We urgently need a sensitive and patient-centric approach, where care and dignity are given prominence in both the public and private sectors. Providing counselling to TB patients and their families can go a long way in dispelling and dealing with stigma. It also improves adherence to treatment. Conducting workshops to train frontline healthcare providers to be compassionate towards all patients is a necessity. Integrating stigma prevention as a core component of nursing and medical curricula will also yield positive results in the long-term.

Finally, it’s most critical that we sensitize and educate patients on their rights. No one has the right to stigmatize or discriminate against any TB patient, whether they are family, community members, or healthcare providers. In this context, creation of patient support groups can go a long way in helping TB patients deal with TB. For instance, at Sewree TB hospital in Mumbai, we employ survivors of MDR TB as TB counsellors. The initiative has helped many patients come out of negative self-image and self-pitying attitudes.

Public information campaigns educating the public on TB and its infectiousness and non-infectiousness will play a huge role in dispelling the stigma around TB. Such large-scale campaigns must be substantiated by appointed brand ambassadors—such as public figures, celebrities, sportspeople. We need to talk about stigma and get the message home.

If India aims to eliminate TB, it needs to work towards ending stigma by addressing its very core: the attitudes held by all. It is a long-term process, but one that needs immediate attention. Until, we break the silence around stigma, eradicating TB, will remain a pipe dream.