By Anshul Joshi in Culture-Vulture

The latest edition of the reality show “Indian Idol” recently faced flak on social media for focussing more on the personal lives and tragedies of contestants rather than singing during auditions. Many people complained that the show was being driven by making contestants weep and showing their poverty-striken background, rather than encouraging their talent. It was subjected to many memes. 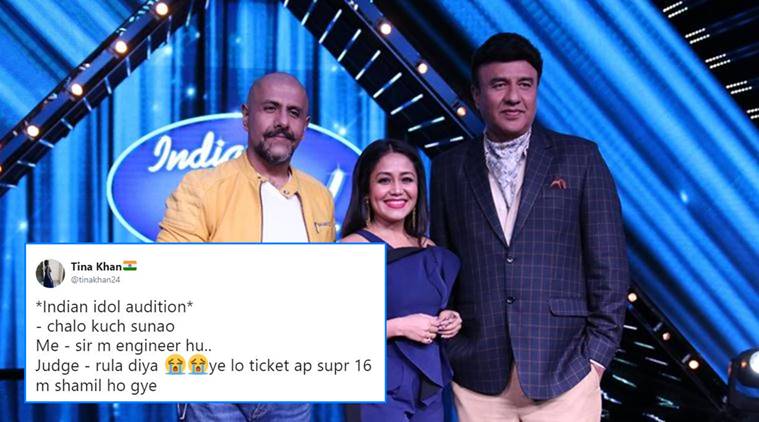 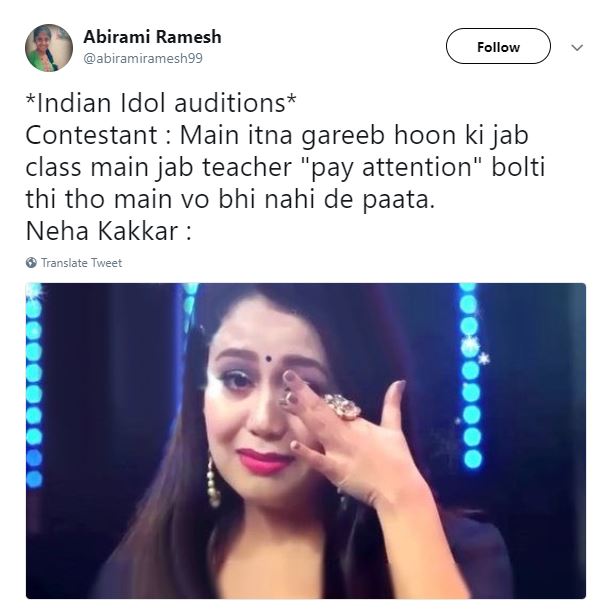 On a serious note, all these memes pose some very hard-hitting questions about the mockery producers of such shows have created in the name of ‘talent hunting’. These so-called talent hunt reality shows have all become a business for gaining TRPs, sponsors, advertisements and for churning out money. Today, Indian TV reality shows are about everything except talent.

The sheer amount of fighting, abusing, and drama that happens in a reality show is something which the viewers were already accustomed to, but this capitalising on human emotions by selling poignant stories of participants is the new rock-bottom low. Sadly, this is happening in almost all reality shows today where real talent has been left behind and what we are left with is fabricated and unnecessary drama.

And what’s more worrying is the effect of such shows on the pysche of small children who participate in them at a very tender age and are not mature enough to deal with the things that come around in front of them. Filmmaker Shoojit Sircar, in the past, has openly requested authorities to ban reality TV shows that have children as participants. He feels such shows play with their purity and emotions.

The over-inquisitive judges compelling contestants to reveal their hardships has become the main objective in these reality-cum-masala shows. With the daily soaps still dealing with naag-naagin, bhoot-bhootni, saas-bahu or cliched love stories, people had thought that these reality shows would give some respite. Unfortunately, the reality shows too have become more or less the same.