Tendering is one of the most popularly used systems through which both public and private sector organizations invite bids from interested suppliers or contractors for the completion of any large-scale project that require a considerable sum of investment. Each of these enterprises ideally has a well-defined process for tendering, which is used to govern its opening, assessment and the final selection. Suppliers or contractors caneasily get the information about the tenders floating in the market through any of the best tender sites in India and subsequently participate in this process. 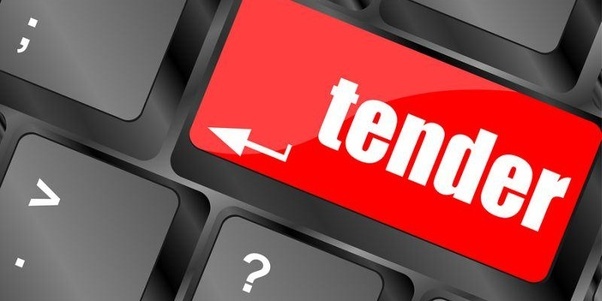 However, in order to secure a contract through this system, it is imperative for the suppliers to formulate a crisp and impressive tender response. In this extremely competitive and rapidly evolving market, writing a successful tender could be quite a tricky task. As there are a number of companies competing for the same contract in this scenario, it becomes crucial for bidders to write an impressive tender that provides them an edge over their competitors.

Writing a tender response can often be quite a daunting task as it ideally requires a good understanding of the commissioning company and their requirements. After identifying a tender to participate in through one of the best tender sites in India, the bidders can use the following tips as a guideline to write a winning tender response:

After identifying the tender that meets all their requirements through one of the best tender sites in India, prospective bidders can easily make use of the pointers mentioned above to write a winning response.

5 reasons why learning offbeat skills could be the right career move for you!

Why Every Business Needs a Business Plan