By Anila Ghufran in Sexism And Patriarchy, Society

From what I have experienced and seen on social media, whenever women share their bad experiences with men (including sexual assault), most of the men are more likely to get defensive instead of supportive. So, it makes me wonder what makes a person so insensitive? We can clearly see someone is in distress and instead of supporting them, they’re clearly trying to shift the focus from women to men. Like it’s not about the woman who’s been sexually abused but about the men who aren’t perpetrators. The androcentric culture is so deep-rooted that it’s always going to be about men. You’ve been sexually abused? Well, not all men are like that. Are you a feminist? Hi, I’m a Meninist. There is always a counter to everything.

Instead of supporting women and calling out men for their atrocities, it’s easier for men to defend the good ones than call out the bad ones. When a woman talks about how she’s not had a good experience with men, she is NOT talking about all men. We know that all men are not alike. But what men do not understand is that there are ENOUGH bad men out there because of which YES all women have been through such experiences. Men need a privilege check because they won’t understand what it’s like to hurry home after it’s dark, to fear constantly if the route the auto/cab driver is taking is safe or not, to literally try and gauge if the auto driver looks shady or not, to change your route completely because there are men who like to sing songs whenever you pass by them, I could go on but the list is endless. So, here are some tweets to help you privileged people understand better: 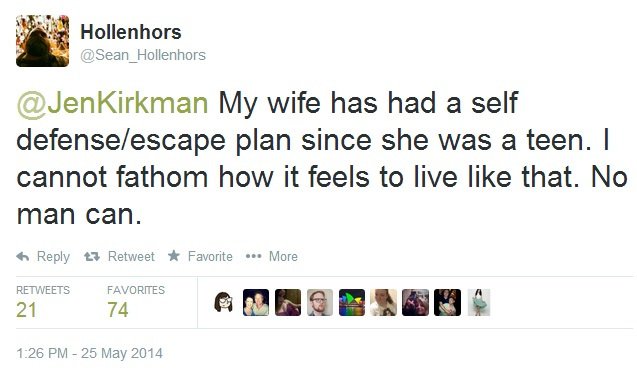 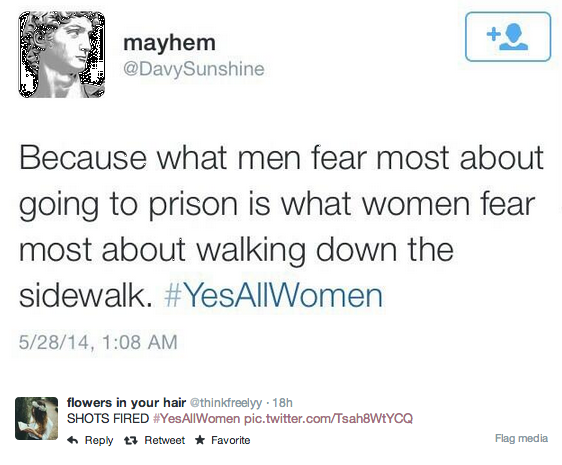 So, next time be a little considerate and sensitive towards anyone who shares their bad experiences because it’s not always about all men but enough men.

Practicing Gender Equality Must Begin At Home- How Can We Do So?