Issuing rape threats on social media has become a common scenario nowadays. The trolls—or ‘dastards’, which I think is more apt—hide their true identity behind fake profiles to abuse and pass lewd comments at and about women. Worse still is how they treat women activists and social workers who dare to speak their mind. Quite ignominious is the fact that they are backed by various political parties and organisations! But it is also shocking that they have not even spared Sushma Swaraj, the Minister of External Affairs of India! 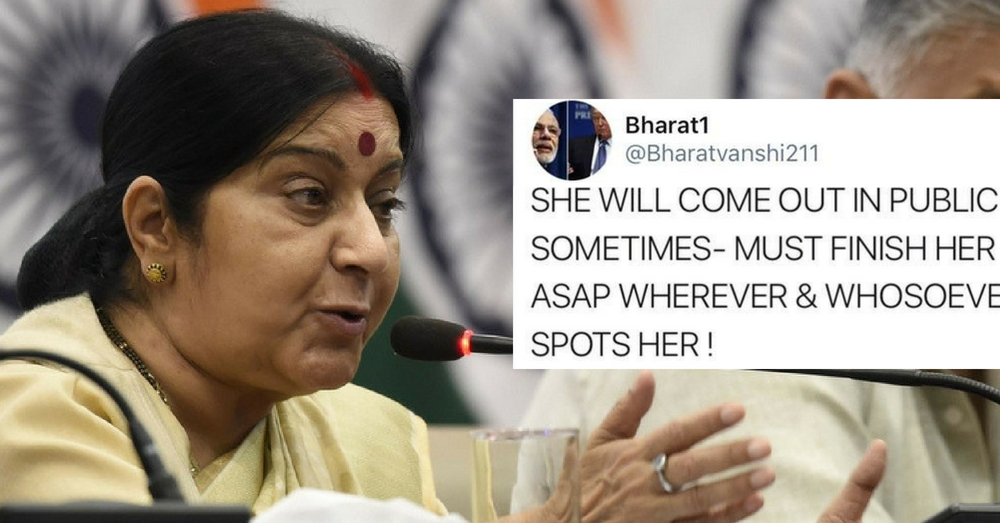 Online trolls. They believe abusing women is their forte! They are, I believe, potential rapists, and that’s why strict action must be taken against them.

Whenever a woman challenges their opinion, they become protective of their masculinity. And when these trolls find themselves unable to counter a woman’s arguments, they start abusing them! It clearly shows their ineptness. A few days ago, a man threatened Priyanka Chaturvedi with rape on Twitter. Kudos to Chaturvedi, the National Spokesperson of the Congress, for mustering up the courage to retaliate—she put the profile information of this potential rapist on her timeline, and informed Delhi and Mumbai police and even the Ministry of Home Affairs! This matter got the attention of both the media and Home Minister Rajnath Singh, who ordered a probe into the matter and the result is that today that man named Girish has been arrested by the Mumbai police, under Section 509 of IPC, including the IT and POCSO Acts.

Dear BJP creeps, if you didn’t harass women, issue rape threats, hurl perverted graphic abuses, attack couples, unleash your slime on the Internet; and if you had contributed to the Independence movement, women would talk to you too, like they talked to Nehru.

Last year, singer Abhijeet abused Shehla Rashid (ex vice-president of JNUSU) on Twitter by calling her a “whore”, and saying that she knew many interesting positions to keep her customers happy. This single tweet was enough to describe his foul mindset. And these are just two examples.

Just because someone’s opinion is different or is a follower of a different ideology, these trolls start abusing them, their family members, and even violate their privacy by putting up their doctored images and videos on social media or by sharing their personal information. Can you imagine the mental state of the survivors? 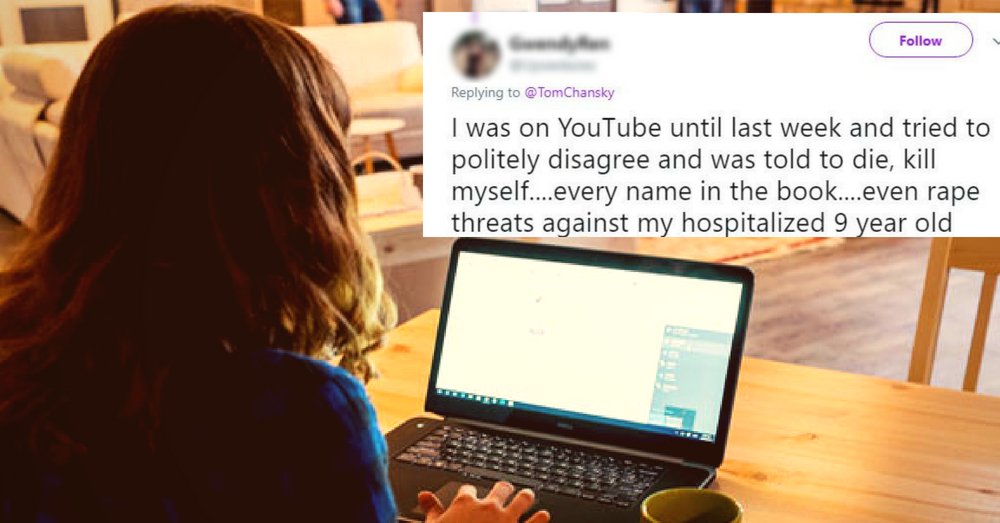 This is happening at a time when crimes against women are peaking in India. When every other day the news headlines cover the report of someone molesting a child, raping and brutally murdering a juvenile, an acquaintance raping a school-going girl, people raping and parading a woman on the street naked—the list of hate crimes  is unending. And what are we doing? We just keep mum and watch the politicians playing ‘vendetta politics’ on the death of these girls and women. Their only motive is to find out whether the accused was a Hindu, Muslim or a Christian!

It is high time for us to unite and fight against people, online and offline, who are hell-bent on maligning the safety and freedom of women in India. We, as responsible citizens of India must ensure that there is no place for hate.