‘Sanju’ Cherry-Picks From Sanjay Dutt’s Life And Whitewashes It

By Arun Chandra in Culture-Vulture

“Sanju” is the story of Sanjay Dutt, a Bollywood superstar and son of respected actor-activist-politician Sunil Dutt. The film makes no mention of his childhood or teenage years, and it jumps straight into his debut film launched by his dad, “Rocky”. It explores his drug addiction, alcoholism and emotional struggle to cope with his mother’s cancer treatment and eventual demise.

Ranbir’s acting is incredible. He underwent a physical transformation for this role and delivered an immersive performance, especially during the emotional scenes. However, the film makes a sudden jump from one stage of Dutt’s life to another in an inexplicably fast manner, leaving the audience confused and wondering about what happened in between.

There are certain instances mentioned in the movie which are hard to digest and don’t align with real-life instances. For instance, we are told that Sanjay Dutt acquired three AK-56 rifles fearing his dad’s and sister’s safety, which was apparently delivered for free by the underworld. And two of the guns were picked up instantly by them again free of charges after a phone call. We are to believe that he is innocent. This is a real-life statement, he had given to the police. 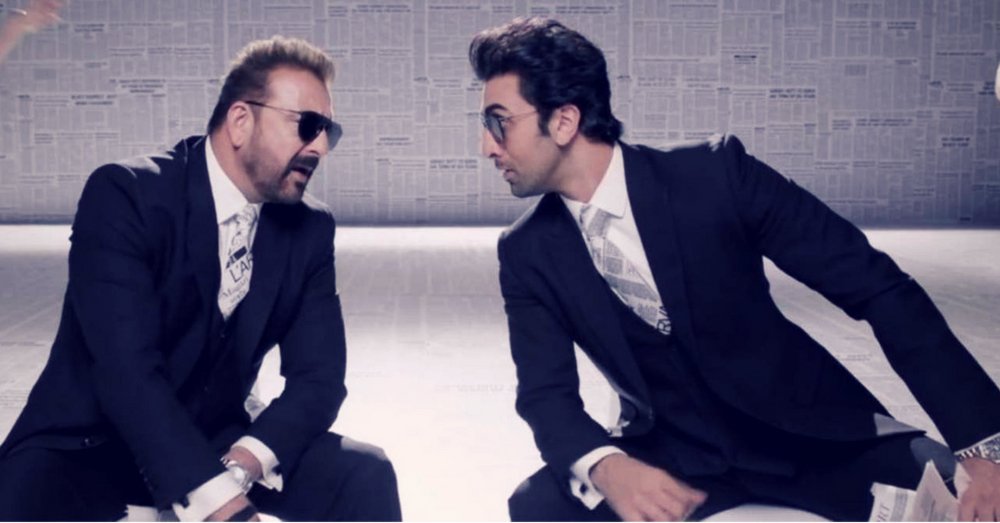 For everything wrong done by Mr Dutt, everyone else in his life has been blamed. He was apparently convicted under the Terrorist and Disruptive Activities (Prevention) Act because of the lying and fact twisting media, which has nothing to do with his friendship with underworld dons. It’s even mentioned in the movie that he had met the dons in Dubai.

For me, this movie is an act of propaganda to portray Sanjay Dutt as a misguided but well-intentioned man. We can’t blame the filmmaker when there is not much written and researched literature available on his life. The script of the story is based on how Sanjay Dutt narrated his life’s story to director Rajkumar Hirani. There were reports of Madhuri Dixit approaching the filmmaker to remove her part. We can’t know for sure who else had requested for the same.

Ranbir Kapoor’s brilliant performance is the only thing which makes this movie worth watching.