By Krishna Singh in News, Politics

In a historical verdict on July 4, the Supreme Court of India favoured the AAP government over the Lieutenant-Governor (LG) in the #DelhiPowerTussle. The AAP plead that it is an independent body, elected by the people, and therefore must not work under the LG, Anil Baijal, who was appointed by the Government of India, and therefore heavily influenced by the BJP. In its verdict, the apex court says that the real power lies with the elected government of Delhi. 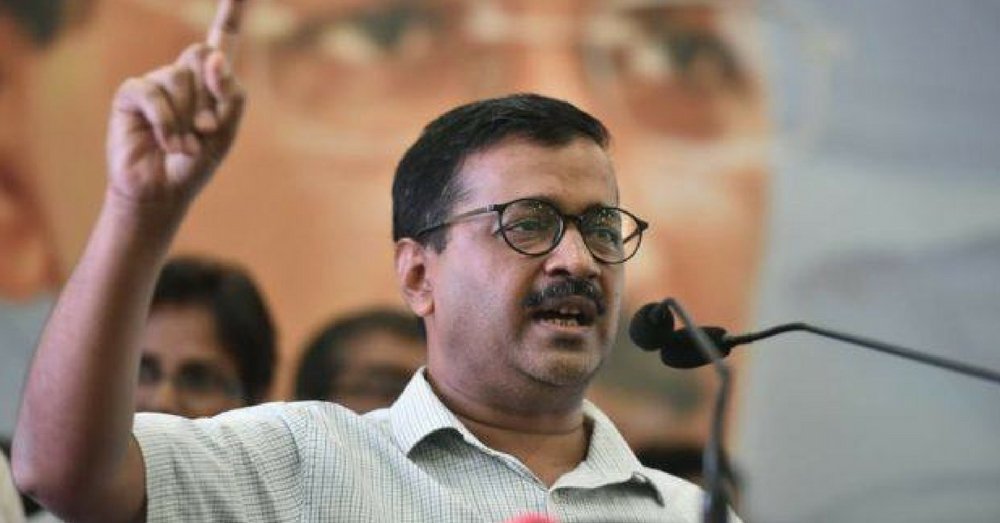 The SC has overruled the earlier verdict of the Delhi High Court. The new verdict should be welcomed, even though it took six months to be pronounced after hearing both sides. However, the verdict comes with a rider, though a very small one: Arvind Kejriwal should observe certain decorum. The Chief Minister was warned against being a “regular” practitioner of dharnas or protests!

This victory is being celebrated all over India and is trending on social media, with the hashtag #DelhiPowerTussle on Twitter and elsewhere. Why not? One of the reasons for Delhi voters to support AAP was its demand of “Full Statehood” to Delhi, even though it has a special status as the capital of India. Both Congress and BJP were supporting this demand but did U-turn after AAP’s massive victory, where it grabbed 67 seats out 70 Vidhan Sabha seats of Delhi in 2015.

The AAP volunteers must remember that this positive gain, through the judiciary, is a small one. The aim must remain a revolutionary one, to change the system and not merely the face of the government. AAP’s act of hiking its MLA’s pay by four times tells a different story. Reforms, maybe hundreds of them, are not a revolution. The working class had managed to put in place many Labour Laws, post-Independence, but they started crumbling in in the flood of “Reform” or “Liberalisation”, led by M. M. Singh, in the 1990s, And today, the the BJP government is demolishing them!

Also read: In Modi’s India, Labour Laws Are Under A Vicious Attack

Revolution means a change in the system, like from capitalism to socialism, where the ownership of the means of production—natural resources as well as public property—changes hands, from a few owners to social ownership! It didn’t quite work in, say, the erstwhile USSR and other social entities, due to internal treacheries and external pressure and attacks. Nonetheless, I believe it is time to pursue this once again. For example, having the Central Government implement the Jan Lokpal bill and other political, social and economic agendas!

There are conflicting parts in the SC’s verdict, which will no doubt be used by BJP government as well as the LG to harass the AAP government in Delhi.

It seems the political ‘tussle’ (as it is called online) between the two political parties is not over, nor will it be.