By Bidit Roy in Media

What does it take to handle one of the world’s most high risk and stressful jobs? Going behind the secured gates at Mumbai’s ATC (Air Traffic Control) during the busiest hours of the day, we met the people at the heart of the operation and listened to their stories. Life-changing decisions were being taken in split seconds. There was just no room for error.

With the aviation industry growing in India and abroad, the onus of safe and expedite flying rests on the shoulders of the ATC alongside the pilots.

I had always been fascinated with the aviation industry as I grew up watching a lot of Air Crash Investigations on the National Geographic channel. Last year, in the month of May, I visited the ATC Tower in Mumbai for the first time. On knowing the life and culture of ATCs, I expressed my desire to make a short film.

This short movie is one-of-a-kind, and a film on such a topic has never been produced in India before. Titled ‘Being an Air Traffic Controller’, it has garnered over 1 lakh views on YouTube within a month of its release. The film was shot over a period of 8-9 months in the highly sensitive premises of the ATC tower.

Here are some behind the scenes photographs: 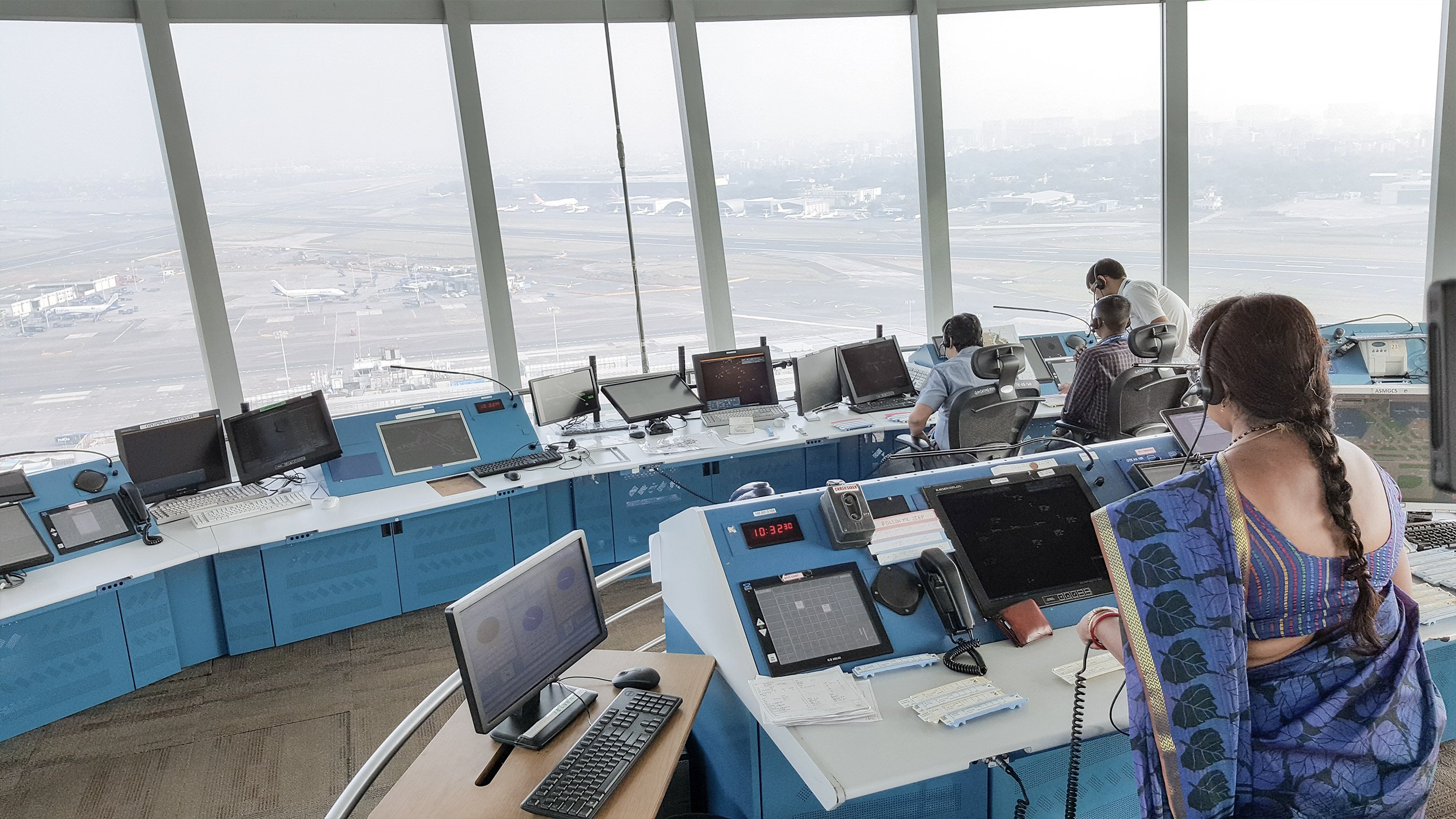 How The Government, Opposition And Media Have Failed Indian Citizens

The Online Café: An Insta Page Giving Artists Remuneration For Their Work