Who Has Been The Best Supporting Actress In The First Half Of 2018?

By Shikhrani Raghvendra in Latest, Polls

Who has been the Best Supporting Actress in the first half of 2018?

In the first six months of 2018, while Bollywood beauties like Rani Mukerji, Alia Bhatt and Anushka Sharma impressed the viewers by delivering power-packed performances in their respective films, there are certain actresses who won the hearts of audience through their extraordinary acting skills in supporting roles. Mentioned below are the nominations for Best Female Actor in a supporting role for the first half of 2018. Vote and tell us which actress deserves an award. 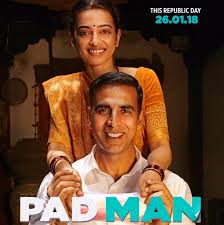 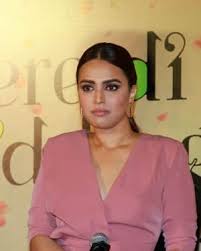 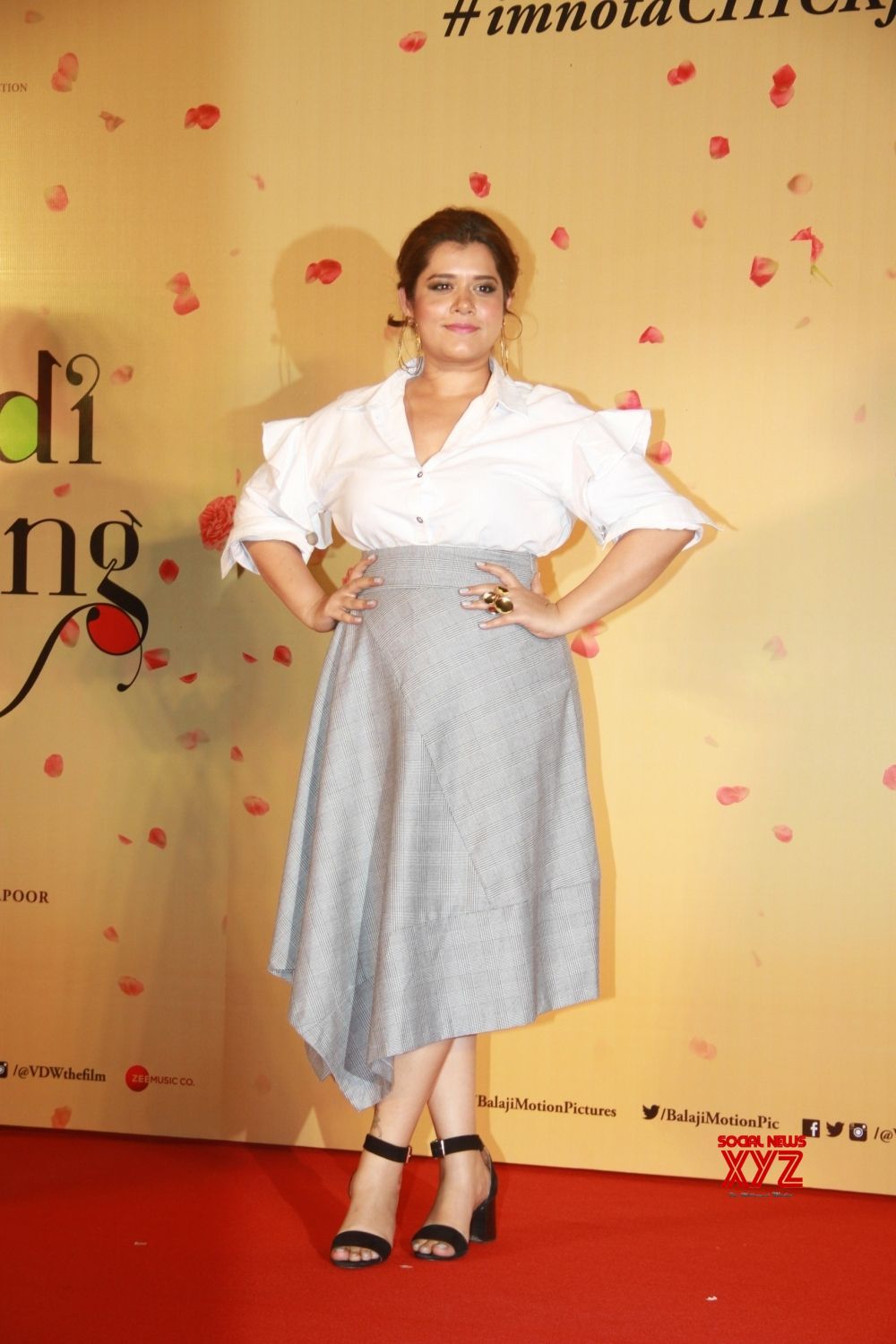 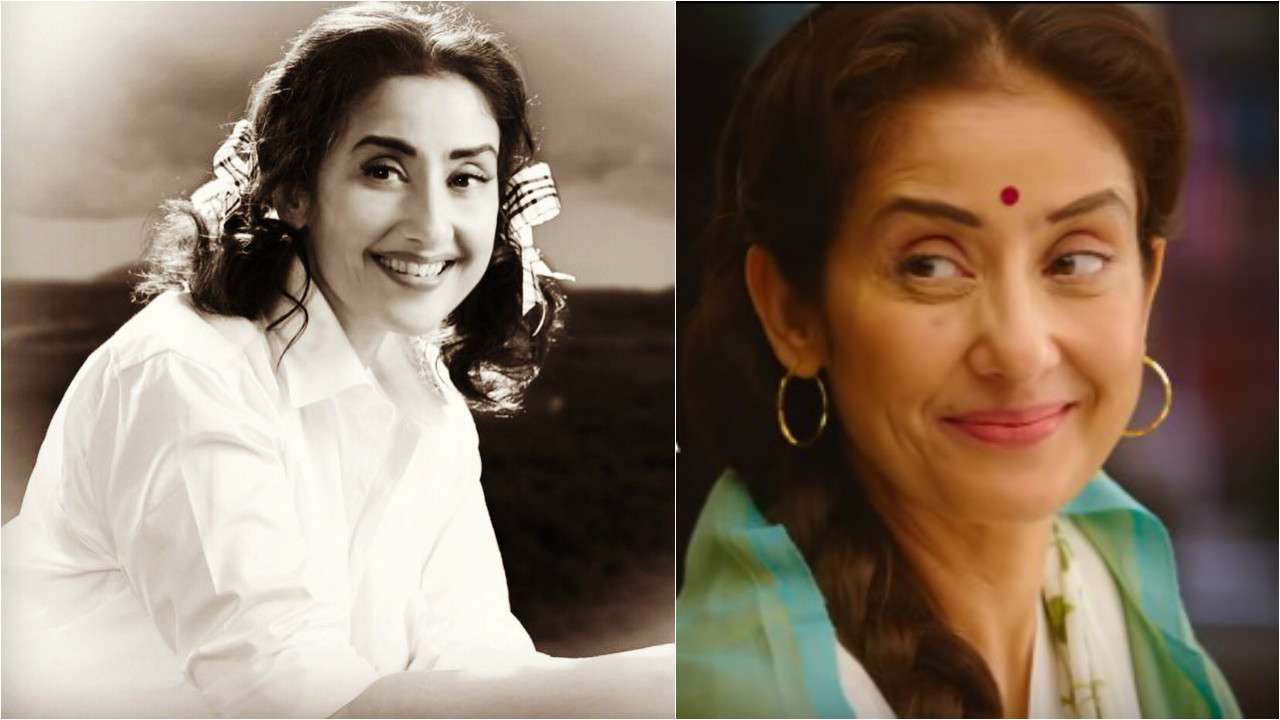