By Penguin India in Books, Politics

India’s national security institutions have evolved and are constantly improving. They are reasonably strong to deal with conventional challenges. 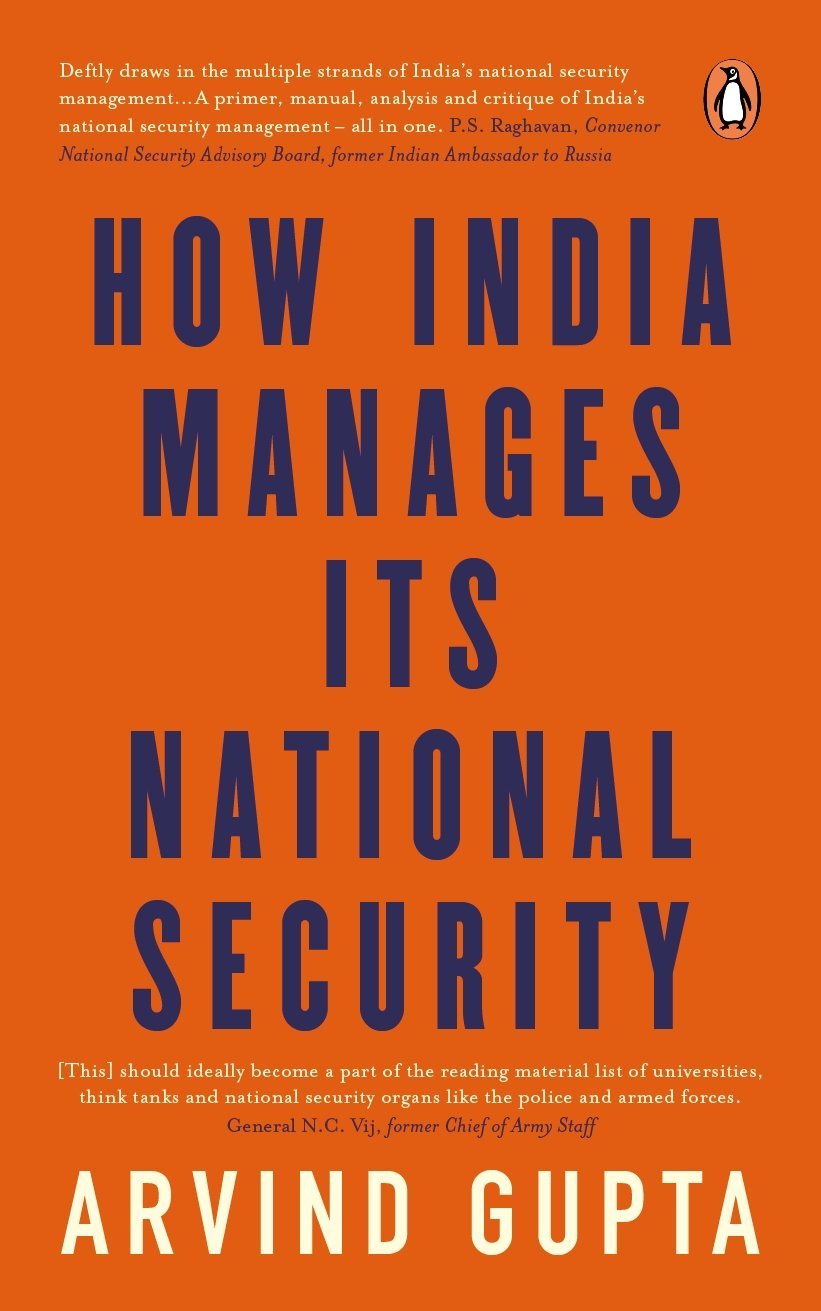 Here are 5 things you can learn about India’s National Security:

1. “After Independence, the Intelligence Bureau (IB) was the main intelligence organization of the Indian government until 1968, when the external agency, the Research and Analysis Wing (R&AW) was carved out of it.”

2. “The need for a holistic approach to national security had been felt for quite some time, and in August 1990 the then government set up a national security council, recognizing that the international environment was changing rapidly.”

3. “After the nuclear tests of 1998, the debate about the need for a security council was revived. A task force was set up by the government in 1998 under K.C. Pant to work out the details. In April 1990 the government by an executive order set up the NSC as it exists today and appointed an NSA.”

4. “Following the recommendations of the 2001 GoM report, a separate Department of Border Management (DBM) headed by a secretary-level officer was created in the MHA in January 2004. The purpose was to ensure a much-needed focus on the task of border management in a holistic manner.

5. “In the initial years of independent India, newly recruited diplomats were trained in the UK. Till 1986, the IFS, which includes graduates from various disciplines and backgrounds, did not have a training academy of its own.”

6 Months, A Pandemic, 70+ Books: The Saving Grace of the Act of Reading

Up Close With Addiction: Dostoevsky’s ‘The Gambler’