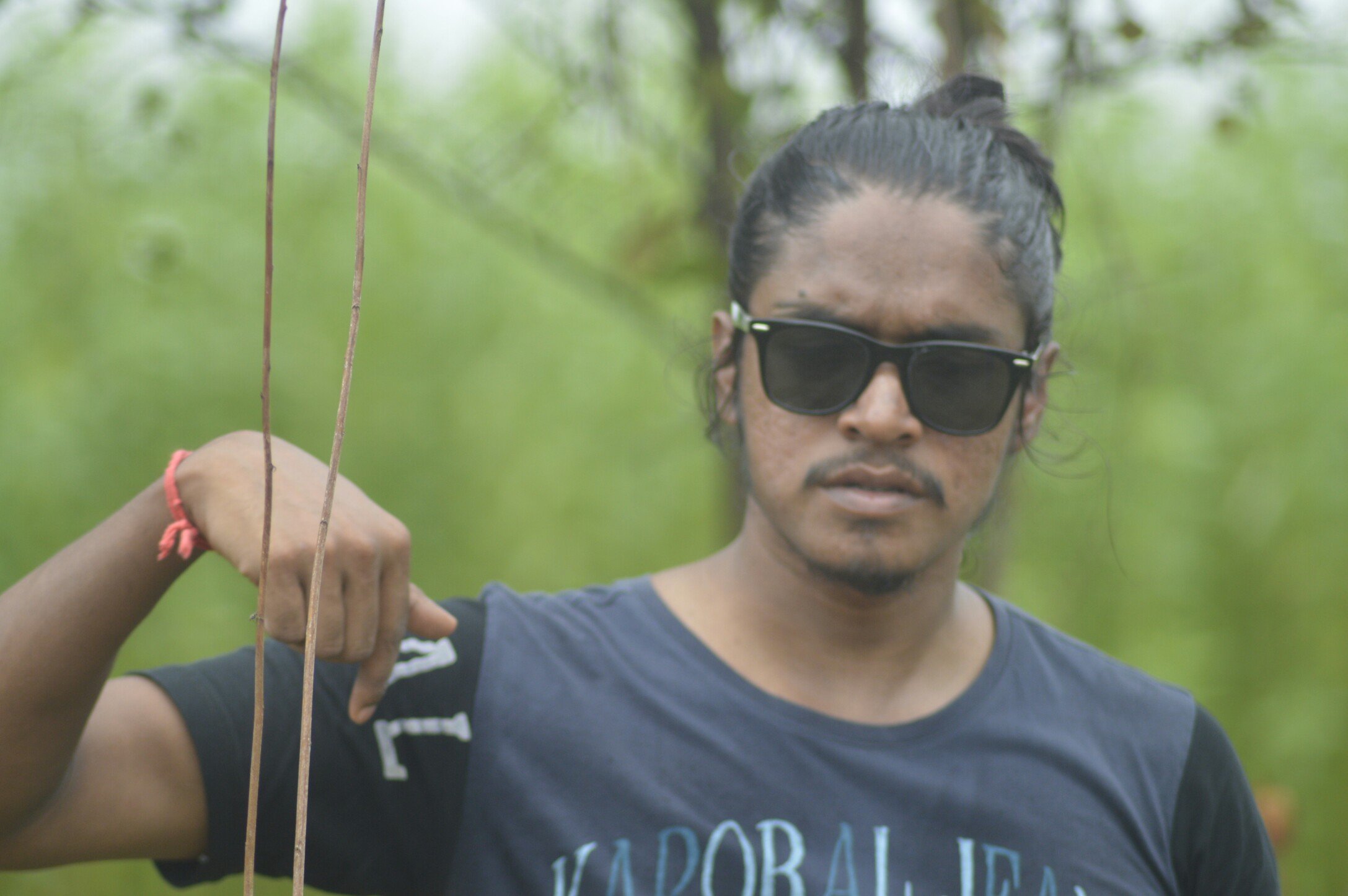 The end of an era is upon us, as the promotional campaign for the Fagun Hawai Hawai album has begun.

Romantic album  is set to come to a close next week,  It’s About Time. To celebrate the occasion, the channel recently released a posters , which highlight album stars Koyel Sarkar, Deep Singh. You can check out the pun-filled posters  in our gallery below. 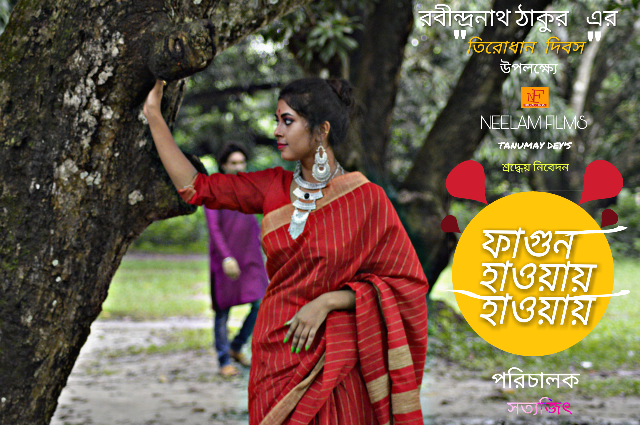 Judging by these posters, that look will take hawai hawai’s heart everywhere.

A production of The Neelam films, Fagun Hawai Hawai is directed by Satyajit Das .

Are you excited to see the Fagun Hawai Hawai video? Let us know what you think in the comments below.

Fagun Hawai Hawai It’s About Time will debut on  Wednesday August 8th, at 10 am on Neelam films channel.