Imagining The World Where Hitler Is In Love With Madonna

By Amsal Khan in Books, History

Born in Michigan in 1958, Queen of Pop,  Madonna Louise Ciccone, has wonderfully thrived in every dimension of her life; ranging from a singer to a songwriter; actress to a businesswoman. She has attained the status of one of the history’s most celebrated artists. Madonna started her journey from American suburbs in 1978. She was marooned when her mother died when she was just five years old. Perhaps that was the time that gave rise to her firm determination to bring about transformation in her life and took her to New York with nothing but a winter coat and $35.

It’s, undoubtedly, evident that no matter what Madonna wears, navel-baring miniskirts, cone bras, or Gap jeans, she has been a fashion leader since she became famous in the mid-1980s. As an icon of popular culture, her emphatic personality and outstandingly strong views about her way of life brought her a significant amount of criticism and admiration. 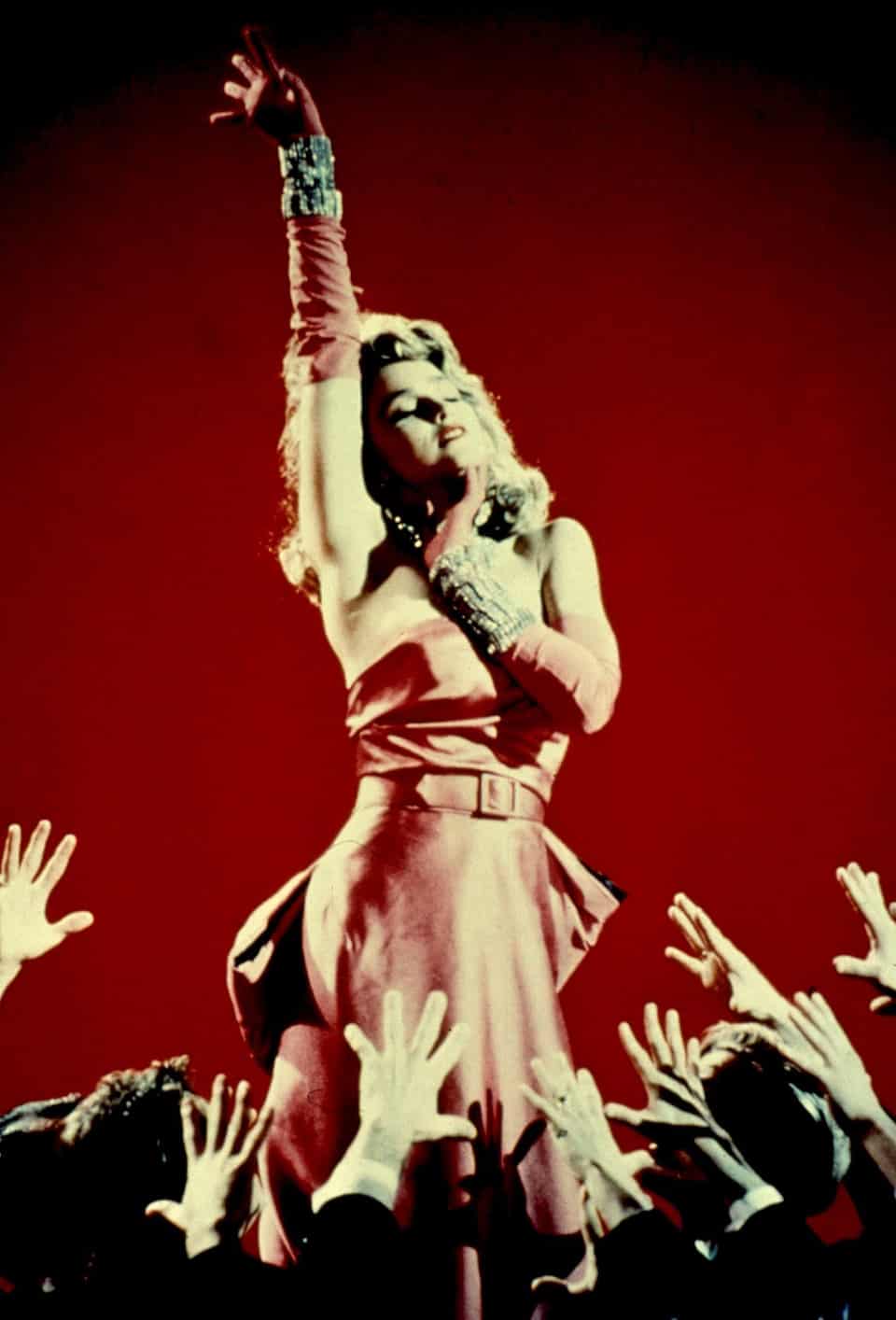 As Madonna turned 60, on August 16, 2018, her fans celebrated it with lots of joy.  Well, I’m not going to delve into her acts and the way she influenced people. But here, I want to foray into her greatness that jolted the system of imagination of an international writer. Frank Huzur, known for his first political biography on the 22nd Prime minister of Pakistan, has penned down this spellbinding book titled “Hitler in Love with Madonna.” He quite appropriately juxtaposed Pop Queen with Hitler and showed the way that could come in handy during Hitler’s time to prevent the genocide.

How the spark of love can straighten a jerk, and how lust can be converted into a castle of love, can easily be understood by his book.  Two different personalities, famous in their respective fields have been brought in from two different eras.

Author has also talked about the jeremiad of Hitler’s life and how his plans are 360 degrees different from other aristocrats present in our society. After reading this book, we can comprehend the current role of Madonna that is unknown to many. People in oblivion may think it’s stupid, for which author has already been criticised, but those having a clear understanding of these personalities can touch the realm of conjecture.

Succeeding in life is not something that brought the writer’s attention,  but diametrically influencing two different eras did.

So, don’t wait! Just grab a copy of this erudite book!!!

I Have Lived Many Lives Through The Books I Read

Can Literary Fiction Save The Tik-Tok Culture From “Dumbing Down”?