Gurgaon to Gurugram: But What Really Changed?

By Devraj Solanki in Society

One of the most talked about decisions of the current Haryana government is changing the name of Gurgaon to Gurgram and HUDA to Haryana Shahari Vikas Pradhikaran.

But there are other things which matter to the people living here. Things that really matter are traffic, condition of roads, water on roads during rain and garbage here and there. And not to forget air pollution is no less in Gurugarm. 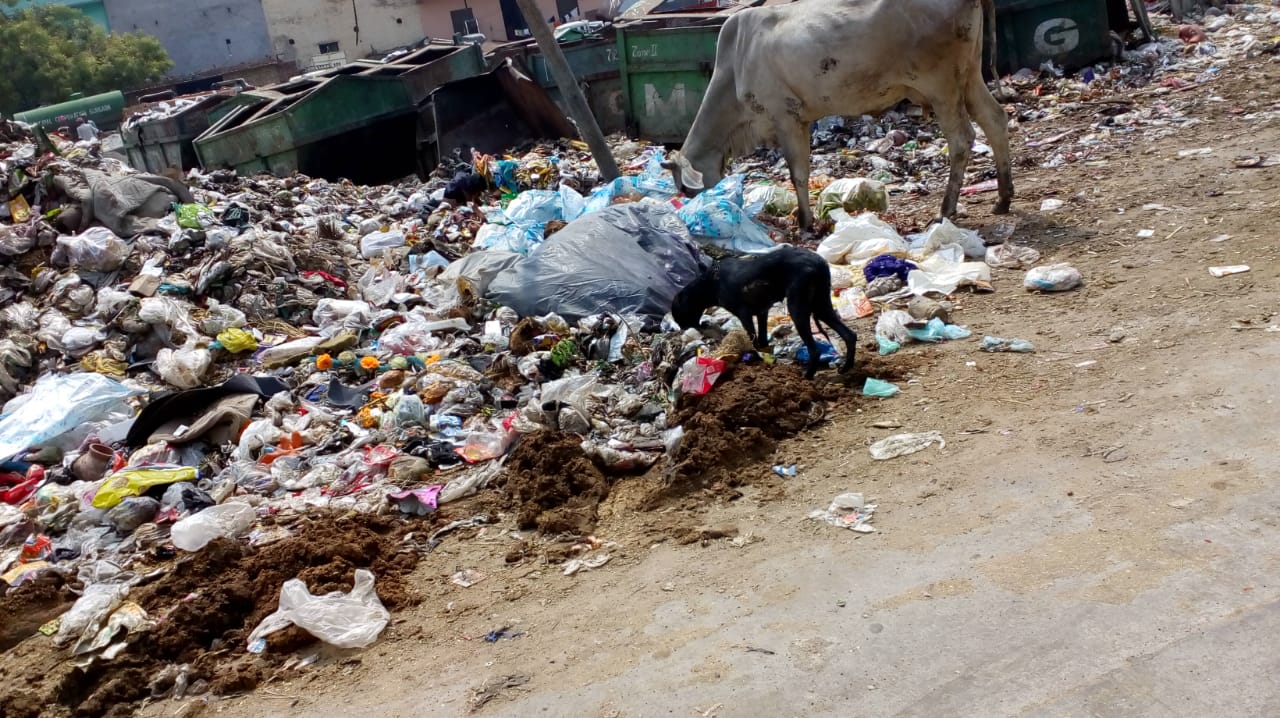 Garbage Dumps All Over The City

During the Hooda government, Gurgaon developed; or may be DLF developed a lot. The development that occurred changed the lifestyle of a lot of people. Change in lifestyle led to high consumption and usage of non-biodegradable products. These products instead of being disposed off were being thrown at different places. This led to chunk of garbage. The current government has started door to door garbage collection. But the garbage being collected is thrown at open places. On way to office these could be spotted easily. Some of the chunks are near residential places that have  made living hell for the people. Garbage collection is a good step but proper disposal of that garbage needs to be ensured by the organisations.

The Reality Test During the Rain

There has been a shortage of rainfall in Gurugram over the past few years. But this year, it rained well and government authorities fell short of preparations to tackle the conditions. Rain of an hour meant water all over the roads. The condition was so on a day that it led to a 14Km traffic jam on Delhi Gurgaon road. Even last year during the rain there was a 8 hour Jam on NH8. So it’s quite evident that the authorities did not take lesson from the last year and were left unprepared this year too.

The condition of roads isn’t too good. If you visit the area around Sector 44 you could easily spot pot holes everywhere and that has led to collection of water all over. In Sector 10 A, there are localities where roads haven’t been built for the last 7-8 years. The condition of roads is too bad to be acceptable. There has been construction of cemented roads in certain areas of the city but those are very few in number.

The government will be completing its term next year. But the problems have been consistent and unresolved. People vote for change but the only change we get is in the faces of politicians and not the condition.

Farmers’ Satyagraha And The Unbecoming Governance Around It